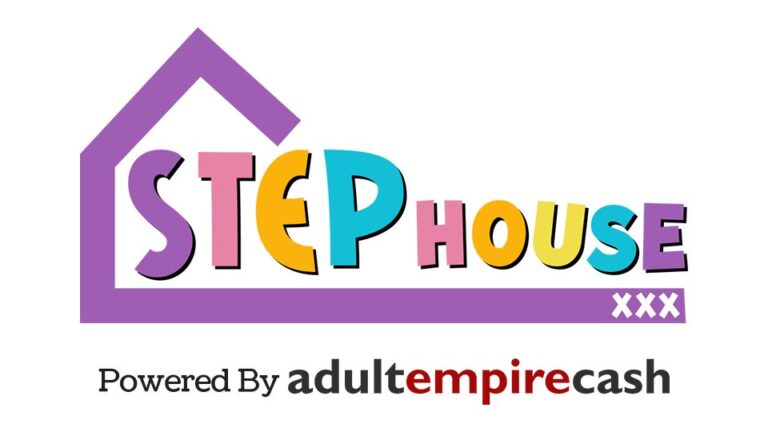 “Thank you to AVN for nominating us on our one-year anniversary!” said Vince. “When the idea of Step House was born, Valentina was already shooting with mainstream studios and I was shooting content with her and other performers,” said Vince. “I always had an idea of creating a studio, and she always wanted to direct and produce. We knew it was going to happen but didn’t know when. We started working on graphic design, ideas, and planning how it would look in the future.”

Vince explained that he and Valentina got in touch with Jesse and the Adult Empire team, discussed the details and worked out an agreement. “It took us a few months to get everything ready before the official launch; we had some work to do on our end, and AE was working on their tasks. After 3 months of working and planning, we finally launched Step House in November 2021.

“Our goal was to make sure we could create a safe and friendly environment for the people who work with us – not only models, but everyone who was involved in our project from the beginning. Then focus on creative ideas. We knew that the taboo genre is popular, but we believed that we could still bring something new and innovative to the table.

“As for a long-term goal, it’s focusing on continually improving the quality of our content. We are still working on it but as a small studio we are limited by time and budget. Rome wasn’t built in a day; this is why next year we are going to continue working on improving the Step House brand.”