Stop complaining about the price of weed. Please.

Article by Dante Jordan for HighTimes.com 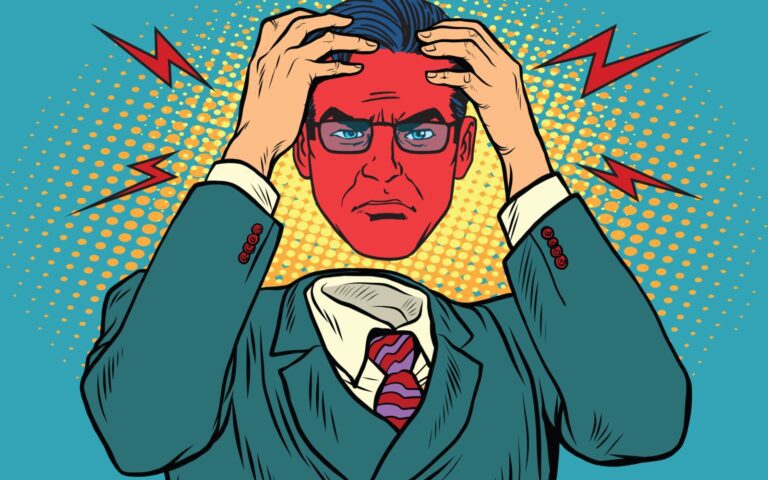 An honest conversation about how low-priced, terribly-grown, industrial weed is affecting the industry as a whole; and why it’s important for consumers to maintain high standards for the cannabis we consider acceptable, regardless of what we have to pay for it.

Dog, we gotta stop complaining about the price of good weed. It’s killing the value we hold for a plant that was never meant to be cheap. People have dedicated their lives to making sure the world has this medicine. But seeing $3 1g joints and $15 eighths the first time we walked into a dispensary warped shoppers’ minds into thinking the legal industry was here to give us the world’s best cannabis for a couple pennies and a compliment. We developed an entitlement to low prices, versus an appreciation for high quality. Now, as a result, the OG growers that truly know how to produce that top tier stick ‘n stank are being forced to compete in a race to the bottom with corporations that put out some of the most regular degular, cardboard-tasting, no terps, no punch, having ass weed ever.

It’s ugly, bro. And every time we complain about price, it negates all of the blood, sweat, tears, labor, overhead costs, etc. that went into us even having the choice between some $50/8th super fire and some $20/8th Dirt McGirt.

Why weed is so expensive

It’s not free to grow weed. It’s not free to sell weed. Companies aren’t trying to fuck us; they’re trying to survive. We only assume the former because most people have absolutely no clue how many bases our purchases of high-priced weed have to cover.

There are so many entities that have to eat off of the weed we buy. You’ve got the growers themselves, you’ve got the distros that buy from growers then sell to dispensaries, you’ve got the dispensaries that sell the products to you. All throughout those processes you have overhead costs for producing, manufacturing, processing, packaging, testing, transporting, and selling those products. And along every step of the journey, Big Government is hitting companies over the head with an extreme amount of taxes that leaves most companies in the red before they even get a chance to pay all of these costs. Our purchases quite literally are keeping the lights on for most companies, and that’s very important to know so that we can understand that even with the costs we pay for a bag of green goodness, the costs were still much higher for the people that created it for us.

“Most farmers are selling their 8ths for $12, and the farmer, depending on their break-even point, might take home $3.50, maybe,” says Johnny Casali, owner and operator of Huckleberry Hills Farms, when asked about the costs of doing weed business.

What we used to pay for weed

We’ve forgotten what life before legalization was like. We’ve forgotten that before you could toss on a Nutella-stained hoodie and run out to a dispensary at 10:43pm to grab a fresh bag of Lemon Cherry OG Kush Gelato Mints #18, you had to blow up a stranger’s phone like a crazy ex-partner until they finally hit you with a “Come thru” 8 hours after the fact. And you did. You did come through. Because you knew if you didn’t right then, your next day would hold the exact same Mission of the Weedless. We’ve forgotten what it was like to meet up at 7-Eleven for a half-ripped grocery bag of What The Fuck Is This from Who The Fuck Knows because your optionless ass was at the mercy of whatever the dealer brought that day. And most importantly, we’ve forgotten that we were always paying $35-$60 just to take these gambles. Our optionless asses always forked up the dough then, so why are we tripping now?

Legalization never promised that it would change the price of the brick, it just promised that you could cop without going to prison. Along with it came the beauties of choice and convenience. That’s what we’re paying for everytime we come out of pocket for some Insane OG.

What we’re paying for now

Freedom, quality, and history. That’s what you’re paying for now when you buy some dank ass weed for a high price. You’re paying for the freedom to buy great weed without getting your face slammed into the pavement, and you’re paying for all of the years of everyday practice it took these expert growers to learn the craft.

Do you know how hard it is to raise a single cannabis plant from seed to sexy? Incredibly. I’m growing plants at home right now and them lil’ babies are looking mad ugly, lemme tell ya. The prices we pay for the good shit is much more than just an exchange of goods, it’s a gesture of appreciation for all of the time it took growers to develop the expertise that has given us all this life-changing medicine. And we’re paying for all of the history that comes with it. Behind some of these big name companies are some legacy growers that built the modern day industry on the foundation of illegal trap shit. Growers who were hiding out in the hills of the Emerald Triangle from helicopters; growers in SoCal that were moving house-to-house creating the art of indoor cultivation; growers that were creating this industry long before the Chads and Tylers even knew weed existed. For all of that risk, time, and expertise, don’t these brands deserve to set an adequate price for high levels of quality?

Pro athletes get veteran-minimum salaries after years of performing at a high level; shouldn’t pro weed growers too?

The state of the cannabis industry

Everybody’s broke, bro. So is the system. Between the endless surplus of cheap dirt weed, the low wholesale prices of cannabis, and the extremely predatory taxes, a lot of your favorite cannabis companies are disappearing simply by getting priced out of the market. It allows some distros to muscle growers into selling for bottom dollar, because at the end of the day, what choice do they have? Make $0 then have to destroy all your old, unsold weed ain’t the answer.

Then you’ve got the lack of education in the industry about what exactly defines good weed. Currently, there are no true scales of quality that force weed buyers (and the market, for that matter) to acknowledge the difference between dirt and delight. Everything moves around low cost and bullshit THC percentages, because the average cannabis consumer doesn’t disregard price, and instead prioritize how your weed is grown, who grew it, how it smells, how it tastes, how the complete experience feels, etc. Higher quality will always come with a higher cost. Additionally, a lot of uneducated consumers still believe that outdoor weed sucks (big false), so you’ve got an entire world of weed that is being disregarded before it even gets the chance to shine. Now, you have some of the best weed ever, that once used to sell for $1,500-$2,000 a pound, selling for $300-$600 a pound. In the end, it’s really fucking up the diversity in the product market, because the brands that should be getting the most money to produce the best products are often the ones on the verge of extinction.

“A lot of us aren’t getting rich, we’re just trying to stay afloat and keep a job at the end of the day,” says Jason Gelleman, owner and operator of Ridgeline Farms, when asked about the costs and profits of growing good weed.

Support the brands that care about you

Weed is medicine. That’s all it ever was, that’s all it ever will be. There is no such thing as recreational cannabis. With that knowledge, you should always prioritize putting the best quality of medicine in your body. It’s like choosing organic over GMO foods, the Whole Foods salad bar over Arby’s. Yeah, that Arby’s is cheap as fuck and technically counts as food, but the experience of eating it will leave you feeling like absolute garbage, both mentally and physically. The same standards of quality should hold true for cannabis. The world’s best weed is always going to come from companies that prioritize quality and consumer health over quantity and product sales. Right now, between the state of the industry, the lack of education, and the government’s extremely unjust taxation, shit is looking like only the latter types will survive.

As consumers become more educated on why the difference between high quality craft cannabis and low quality garbage is well worth their money, hopefully the market will correct itself. But by that time, will the best growers and brands still be around? Not if we keep expecting to get filet mignon weed for sirloin tip prices. Not if the government doesn’t get its shit together.

How to pass a drug test for weed–the ultimate guide