TeamSkeet Gets into Deep Analysis with All-Star Feature Film 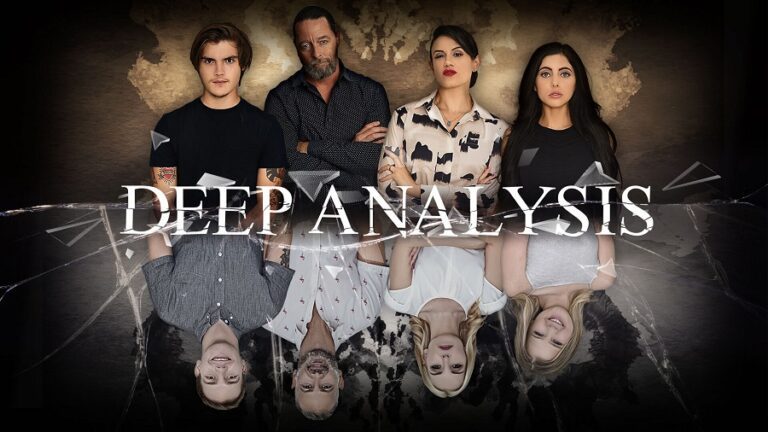 The storyline centers around the elite Von Skeet family: Theodora (Theodora Day), Penelope (Penny Barber), Tyler (Tyler Cruise), Jack (Jack Vegas) and their butler (Jay Crew). The poor, struggling Badcoxx family – Aaliyah (Aaliyah Love), Coco (Coco Lovelock), Josh (Joshua Lewis) and Calvin (Calvin Hardy) – all agree to go to therapy at the behest of the Von Skeets, and they soon find themselves trapped in a web of revelations and shocking surprises on their path to self- discovery, as their concepts of sexual norms are forever redefined 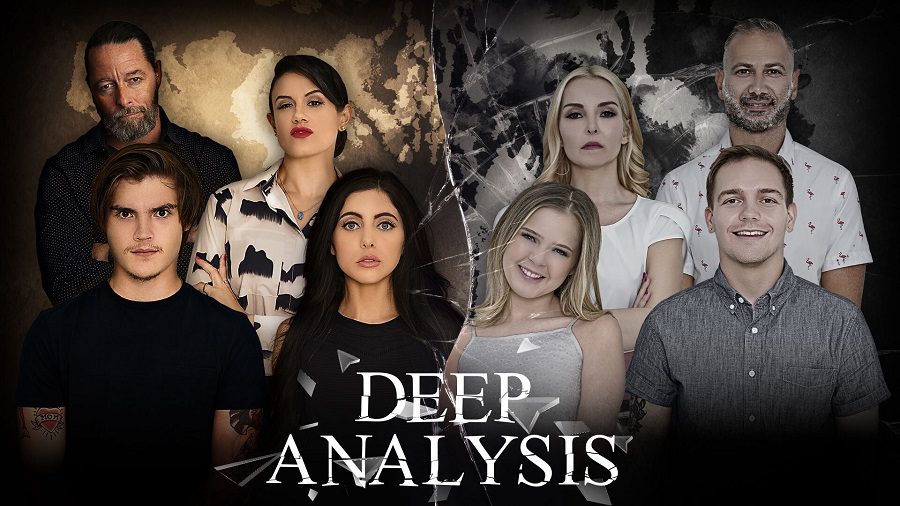 The four-scene title will debut as a feature film to Premium TeamSkeet members in late November and will soon be confirming each of the four scene’s precise launch dates and extended cut release, which will also include a variety of behind-the-scenes content.

“We are pleased to introduce Deep Analysis to our TeamSkeet and MYLF members, which was inspired by cult classics such as Cruel Intentions and The Mothman Prophecies,” said a TeamSkeet company rep. “This is the perfect film to get wrapped up in as we head into the holiday season… if you’re looking to escape the madness for a while, sneak away and get Deep with us!”