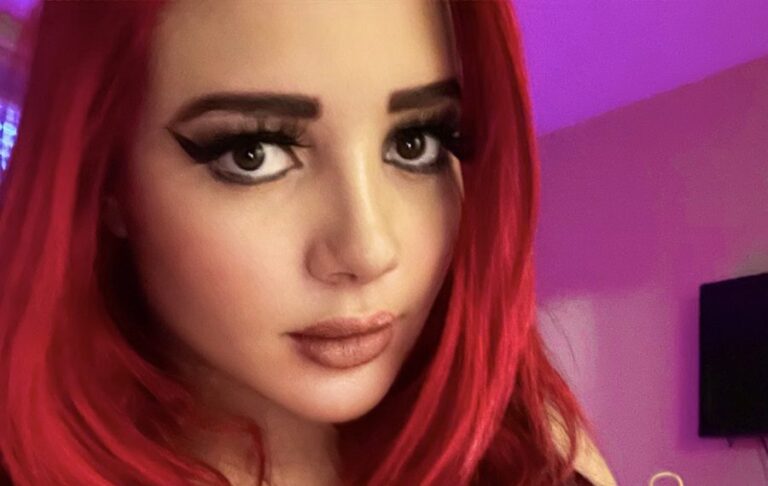 Share
Facebook Twitter LinkedIn Pinterest Email
(Las Vegas, NV / August 30, 2022) — UnlockedXX (UnlockedXX.com), one of the fastest-growing new adult fan platforms to shake up the industry, is now even better with the introduction of performance upgrades that offer an improved, more secure user experience for both models and their followers.
Brie Nightwood, a top content creator and co-owner of the digital service, explains that while many of today’s favorite subscription-based fan forums provide similar interchangeable benefits, UnlockedXX is paving the way for a smoother online journey – where safety, ease-of-use and transparency are key elements to creating greater revenue and a quality fan base.
“While OnlyFans is certainly the most famous of the sites that creators use, it’s become problematic in a variety of ways that can no longer be ignored,” says Nightwood. “Threatening to pull adult material, allegedly bribing Meta to put entertainers on a terror watch list, deleting certain accounts for the nature of their content – putting time and effort into your page while not fully trusting in the service is becoming increasingly worrisome, and as an independent creator myself, I obviously have the same concerns.
“UnlockedXX is home to the taboo content that OnlyFans doesn’t allow, and with new online features such as StripTok, and Instagram insurance, we technically aren’t even a competitor to OnlyFans, but rather a unique new experience.”
With new features such as social media insurance and a special cybersecurity unit to protect models’ original work, Nightwood believes that creators need to do their due diligence when it comes to joining subscriber accounts.
New creators will receive 1k of the website’s top spending fans added to their account for a limited time. Go to https://www.unlockedxx.com/?referralCode=551294222 for more information.

“Ease of use, superior tools and trust in the company you’re working with goes a long way towards building better products, which is why UnlockedXX is part of the next generation of platforms that is committed to utilizing premium digital tech to deliver the very best service for creators that rely on making a living. Because don’t you deserve the very best?”

In a world of models, influencers and content creators, Brie Nightwood stands out. Sitting pretty atop the 0.1% of OnlyFans stars, the flame-haired beauty stands out as an ambitious and extremely gifted CEO, investor, business owner, gamer and tech wiz.

After getting her first taste of computer skills and creating her first user profile at age 5, Nightwood learned coding languages and ran an eBay business with her parents, and by age 12, she was posting YouTube product demos and selling computer security packages for extra cash. During college, where she earned a degree in Neuropsychology, she joined OnlyFans to earn money while plotting her next entrepreneurial move.