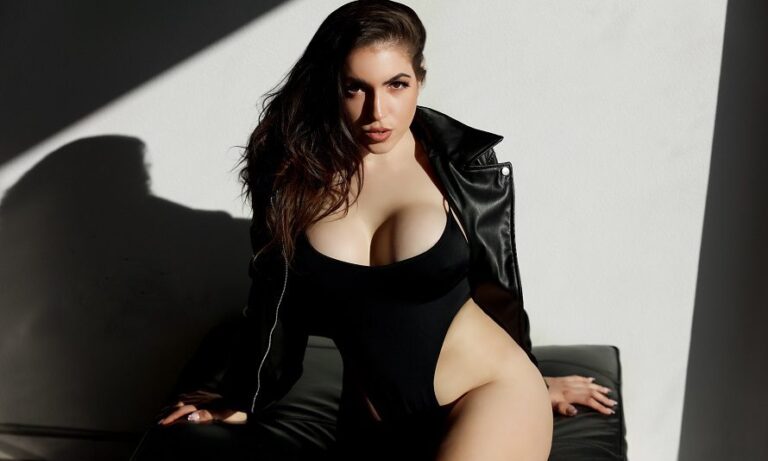 The buxom entertainer is looking to do interviews, including NYC-based podcasts, and shoot content with local producers, as well as any interested parties who are interested in discussing future co-starring prospects as part of her OnlyFans platform and StepHouseXXX.com taboo-themed film production studio.

“One of the best parts of my job is definitely traveling to different cities and meeting up with new people interested in working with you, as well as old friends and of course, seeing the amazing sights!” said Bellucci.

“While I will be busy during the week, I will be able to make time to schedule any upcoming media opportunities and productions that cater to your timetable – I am happy to make that work for your convenience, as well as create and reserve future opportunities for my next visit!”

Valentina Bellucci is available for booking through Coxxx Models at Conor@coxxxmodels.com
Find and follow Valentina Bellucci and Step House at:
Twitter.com/MrsValentinaXXX
OnlyFans.com/mrsvalentinaxxx
StepHouseXXX.com
Twitter.com/StepHouseXXX
ValentinaBellucci.manyvids.com
Pornhub.com/pornstar/valentina-bellucci
allmylinks.com/valentinabellucci
xvideos.com/pornstar-channels/valentina_bellucci
ABOUT VALENTINA BELLUCCI:
Italian star-on-the-rise Valentina Bellucci is a bright new talent with an eye on making a name for herself as a respected performer, producer, content creator and studio head for Step House (stephousexxx.com), a brand new erotica imprint and website that highlights the works of adult’s newest amateurs alongside its biggest stars. 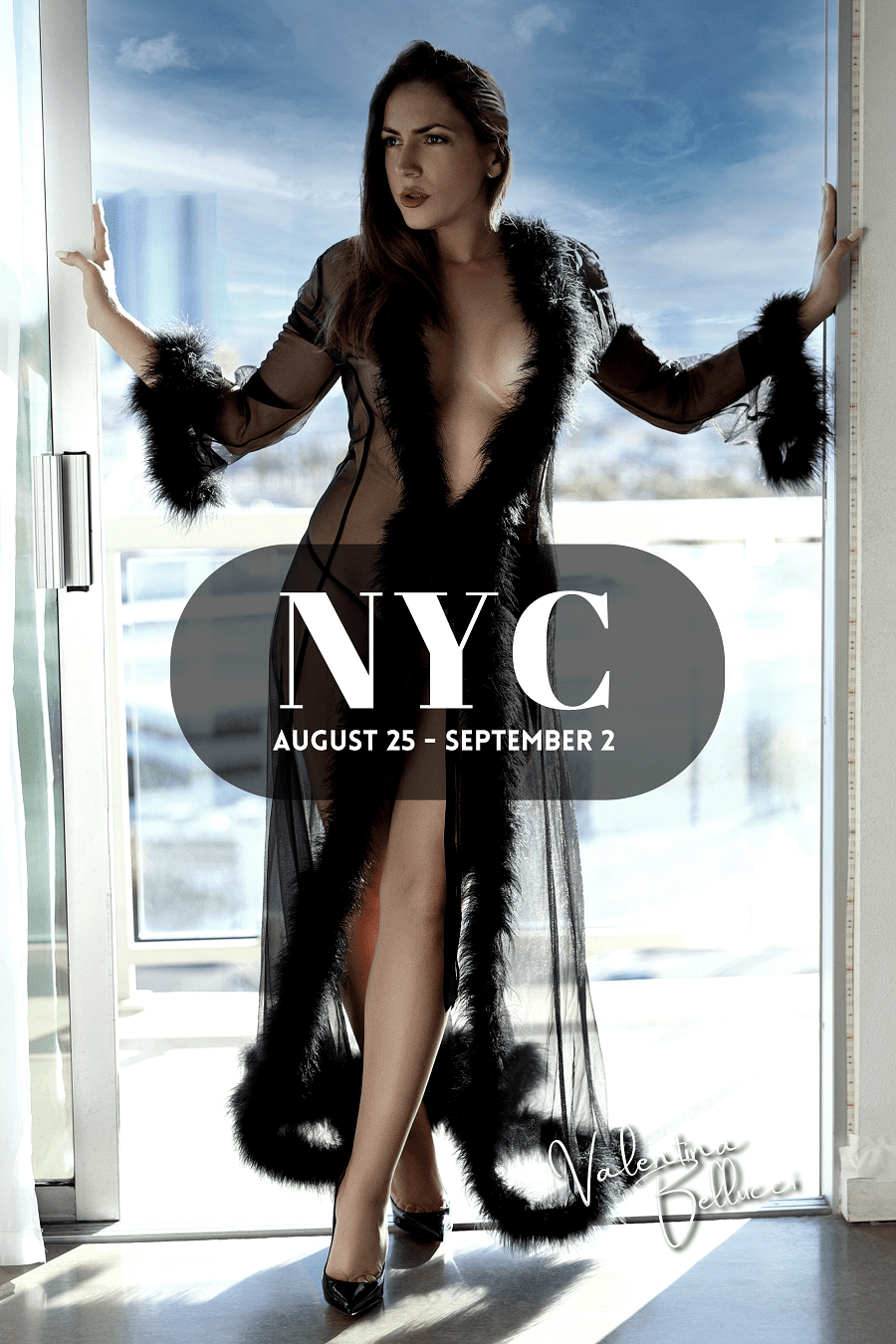 Growing up, Bellucci lived in the southern Italian region of Sicily and regularly moved around the U.S. and Europe; she has always considered herself a sexual person who dreamed of one day performing, producing and directing erotica, and gained some early experience as a music video producer while still in Europe before settling permanently in the U.S. – she currently resides in Las Vegas – more than 10 years ago.
In 2020, Bellucci began shooting solo content for adult clip sites as a means of making extra money, and found that she could express herself creatively on her own terms. In early 2021 she started shooting for the industry’s top studios before launching Step House in November.
In her free time Bellucci, an avid fan of the outdoors, can be found in the mountains and deserts of Nevada and California hiking, skiing or off-roading along the winding trails seeking adventure with her two favorite companions, a French bulldog and Cane Corso mastiff.
# # #
Press and media contact:
Brian S. Gross | BSG PR | 818.340.4422 | brian@bsgpr.com | @bsgpr
New York City Valentina Bellucci
Share. Facebook Twitter Pinterest LinkedIn Tumblr Email
Previous ArticleAdult Time Reimagines Everyday Life – Without Men – in “Women’s World”
Next Article Ebony Mystique Unveils New Studio Space in Downtown Los Angeles