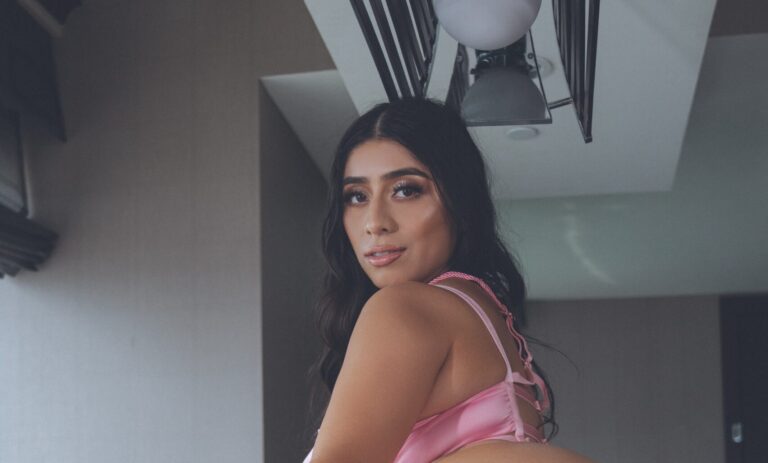 2022 has been a tremendous year for Violet Myers, scoring her Vixen Media Group exclusive contract and becoming a Fleshlight Girl. She was also up for six Fleshbot Awards nominations for Best Tits, Best Ass, Best Total Package Female, Female Performer of the Year, Social Media Personality, and Best Fansite Presence. Plus, the Deeper movie “Drift” that she starred in was nomed for Movie of the Year. Violet’s fans have spoken, and they helped her win Best Ass and catapulted her Deeper movie to a win as well.

“I really have the BEST fans! I wouldn’t have been nominated and/or won if it wasn’t for them. I was honored to be nominated and so thankful to have won. And thank you, Fleshbot, for everything!” says Violet Myers.

To interview Violet for your site, publication, or show, contact Erika Icon of The Rub PR at erika@therubpr.com. 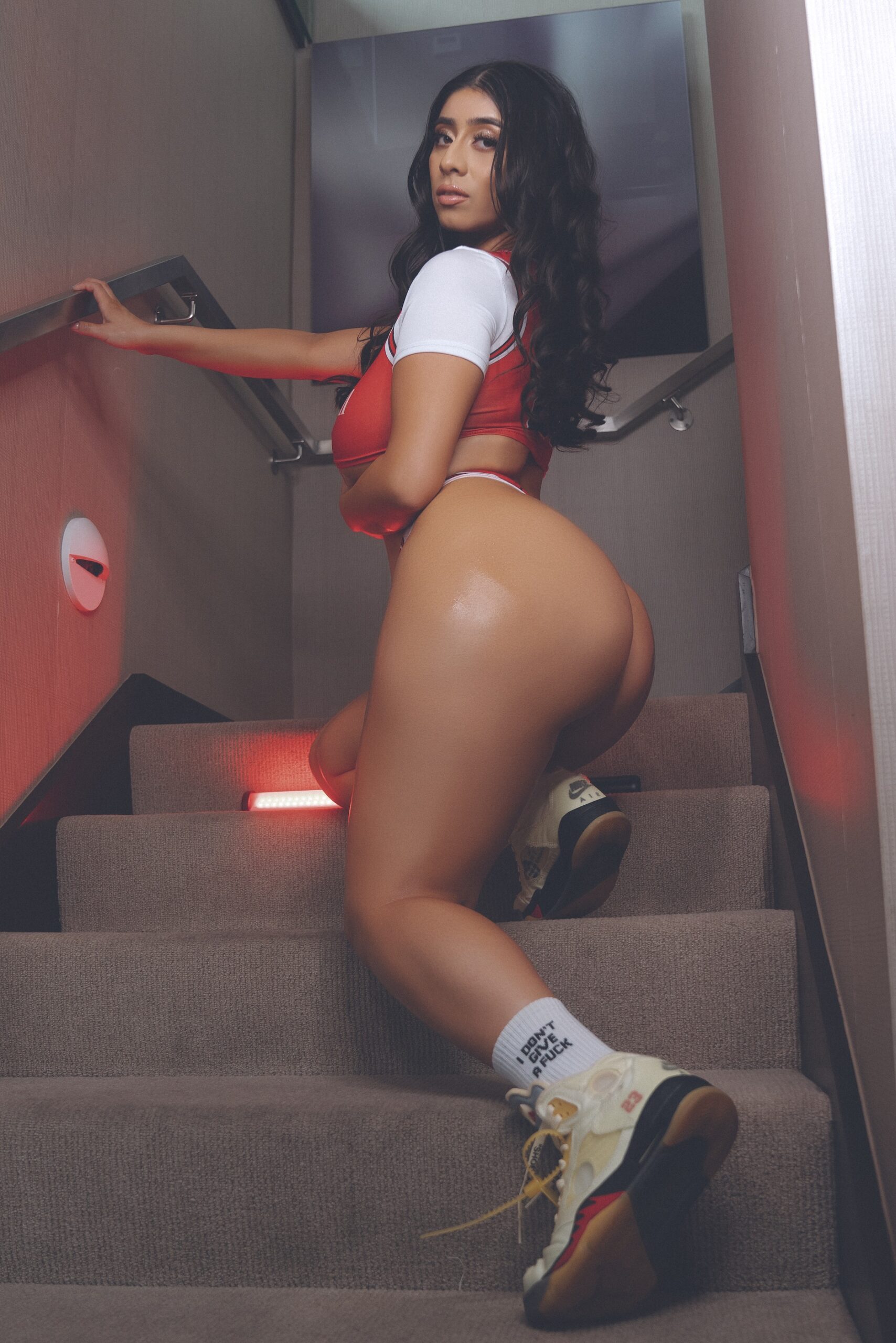