It All Started With A Dick Pick 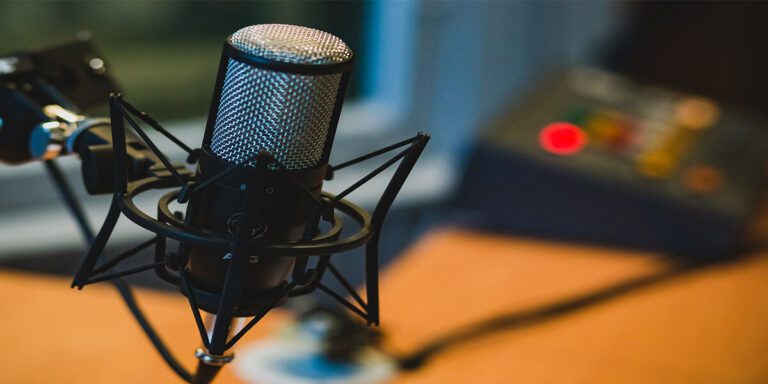 A couple of months ago, I wrote an article on my Fetlife page titled “Dear Men, about those unsolicited Dick Pics.” Some of the quotes from what I intended to be a humorous article included, “When in the hell are you going to take the hint, instructions, request, warning, simply asking to not posting your unsolicited Dick Pics on fetlife? Furthermore, when are you going to stop sending unsolicited messages to women assuming that your dick pic will change their opinion of you, especially when that opinion is their first??

The reaction was huge from females who said things like “superbly eloquent and insightful.”

However, a reaction of one California male was not quite as complimentary. In part, he said “You make many assumptions and generalizations. Why all the shaming on dick pics? Are you ashamed of your own? I invite you to send me your dick pick. Consider it solicited. Let’s see what you got. If it is impressive in any way from being the most intimidating bull-cock that compares favorably against a 2 liter Pepsi bottle to the most humiliating sissy micro-penis that hurts to look at and makes me want to grab my own and be thankful I’m not you…I assure you, I can find someone who will swoon over your dick pic. Own your penis proudly or take your shame somewhere else.” Sadly, he had skipped the part in the article where I said, “So, I know what you men are saying. The writer of this message must have a small dick and is insecure of his manliness… you are partially right. It’s not impressive. However, it did its job to create two beautiful offspring.”

GUYS, IT’S NOT ABOUT THE DISHES

The old saying in couples’ counseling about “it’s not about the dishes,” takes particular meaning here. What women are saying about the idea of a man’s penis showing up on their feed is rather a plea. A plea for them to show some thought, respect and to have them read a profile or two to create some connection rather than the vapid messages that simply say “hi” or “sup?” This is especially the case on a site like Fetlife, where many are driven by the sexual overtones of being on there. And if you are famous, it happens more than you can imagine.

BEING FAMOUS HAS ITS CHALLENGES

Christina Carter is a legendary fetish model and actress whose portrayal of Wonder Woman was ranked above even Gal Gadot’s in a recent poll. For her, getting through to her is the biggest challenge, mostly because the chances of her seeing your message is well…

“I’m looking at my phone right now and my (main email) there are 5,700 unopened messages in that one. But if you go to my phone which has all of my emails, I think it is at 82 thousand now! I will never catch up. Never catch up.”

If you are one of the lucky ones who do actually get through, you better not just talk about her celebrity status or the kind of sex you imagine with her.

“I get a lot of messages and the ones I will write back to actually look at my writing and the personal things I put in my journal. When they start talking about my personality or they want to get to know me, that’s when I say yeah, this is a cool person.”

Actress and producer Nyssa Nevers adds “it’s impossible and we are just one person, and there are so many people emailing us. I play catch up but it’s just me trying to catch up. I don’t get too many dick pics -THANK GOD!”

Accomplished Sex Educator and author of Mating Season, Lexi Sylver’s inbox is filled with things like, “Hi. Hey. Send nudes. You’re hot. Send nudes.” So you can understand how she feels when a dick pic enters her inbox. “It’s very unfortunate we have to weed out all kinds of requests to find the one that is actually meaningful,” says the erotic author. “If you send your dick pic to 100 people, probably the 100 people are not going to be okay with that, even if there is one person who is. It’s ridiculous that we haven’t learned we want to avoid it. We’ve been here before. None of this is new. I don’t know why we have to take it. I sure don’t take it.”

These are just some of the stories that have been told on our podcast called “What Women* (*and other wonderful humans) Want.  It’s a look into how to make meaningful connections and the messaging that wins people over. The show is presented and produced by the wonderful humans at DatingKinky. NookieNotes and her team thought the show would be a great addition to their ability to educate their audience who find the site is “kinky done differently.” Our show interviews people from all over the sex industry including educators, lifestyle experts and performers and gets them to share their stories of what works and what does not. The messaging is just the start. 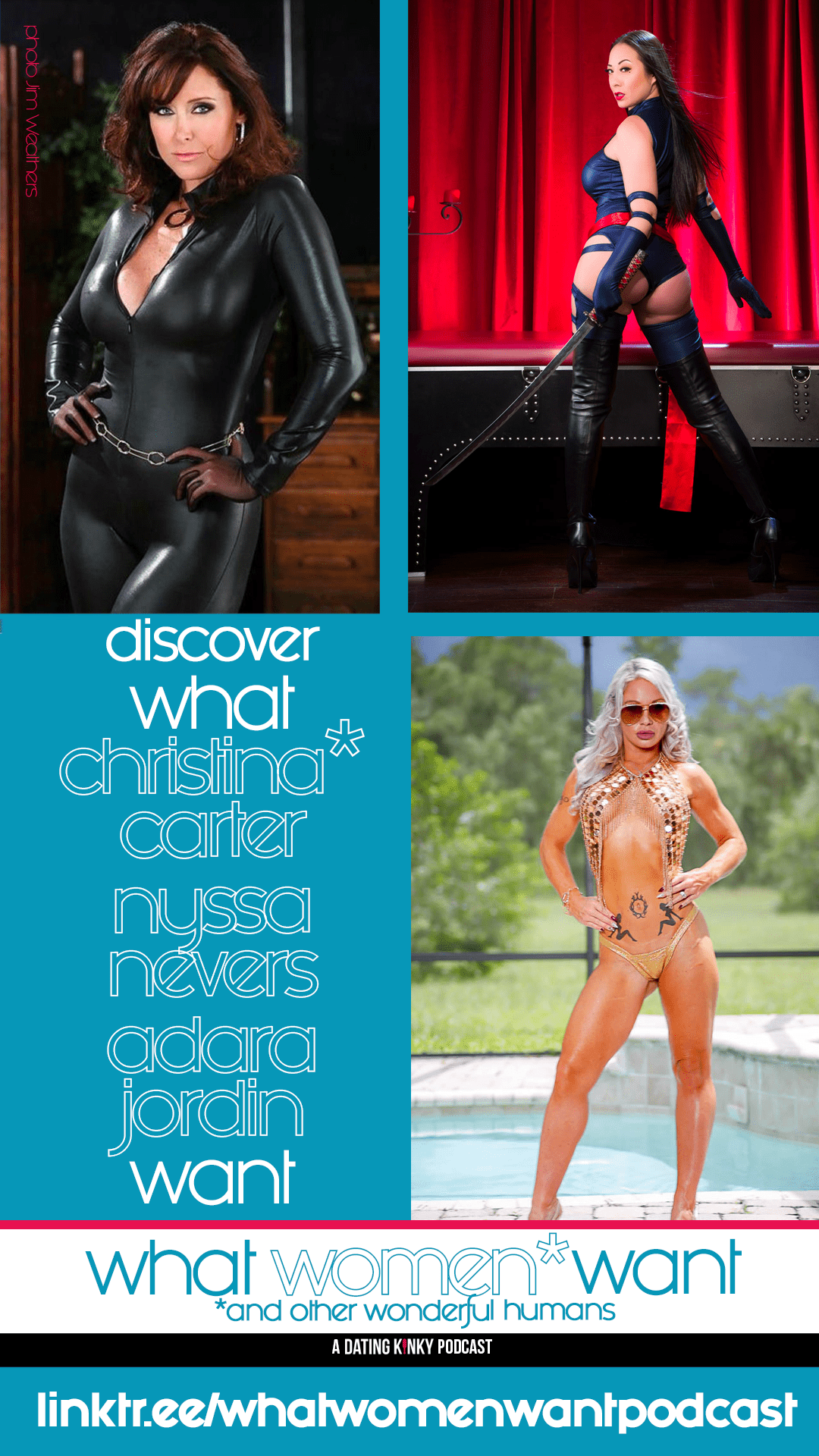 WHAT IF A GUY ASKED ALL THE RIGHT QUESTIONS?

As a straight cis male, I have watched as the online dating scene has become a wasteland of angry women who believe there are no good men left. And the ones who think there might be, are consistently discouraged by the messages they get and just can’t take it anymore. That is only if they are lucky enough to escape. USA Today quoted a Pew Research Center study in a recent article. “Some 37% of online dating users say someone on a dating site or app continued to contact them even after he or she said they weren’t interested in communicating, the study found. Breaking down negative encounters, 35% of users say someone on a dating site or app sent them a sexually explicit message or image they did not ask for. Nearly 30% say they have been called an offensive name and about 10% say someone threatened to physically harm them.”

THE WRONG KIND OF VIDEO SHOW

Fetish lifestyle expert Casey Carter is the host of shows on Exxxotica TV and has her own “Casey at Night” show on YouTube. Being famous doesn’t give you the right to not receive messages, but for her, the constant contact includes a new venue. “I don’t know why I am fortunate and blessed. The problem isn’t so much the messages, but it’s the Video Calling. I get a lot of them and I am like seriously, you want to video chat me? I often laugh because I hear my girlfriends complain about the dick pics and the unsolicited requests and comments, and often times when I get them it’s ‘I want a video.’ ‘I want pictures.’ ‘Let me serve you!’ I give the requirements to just be able to approach me, and I get crickets.” 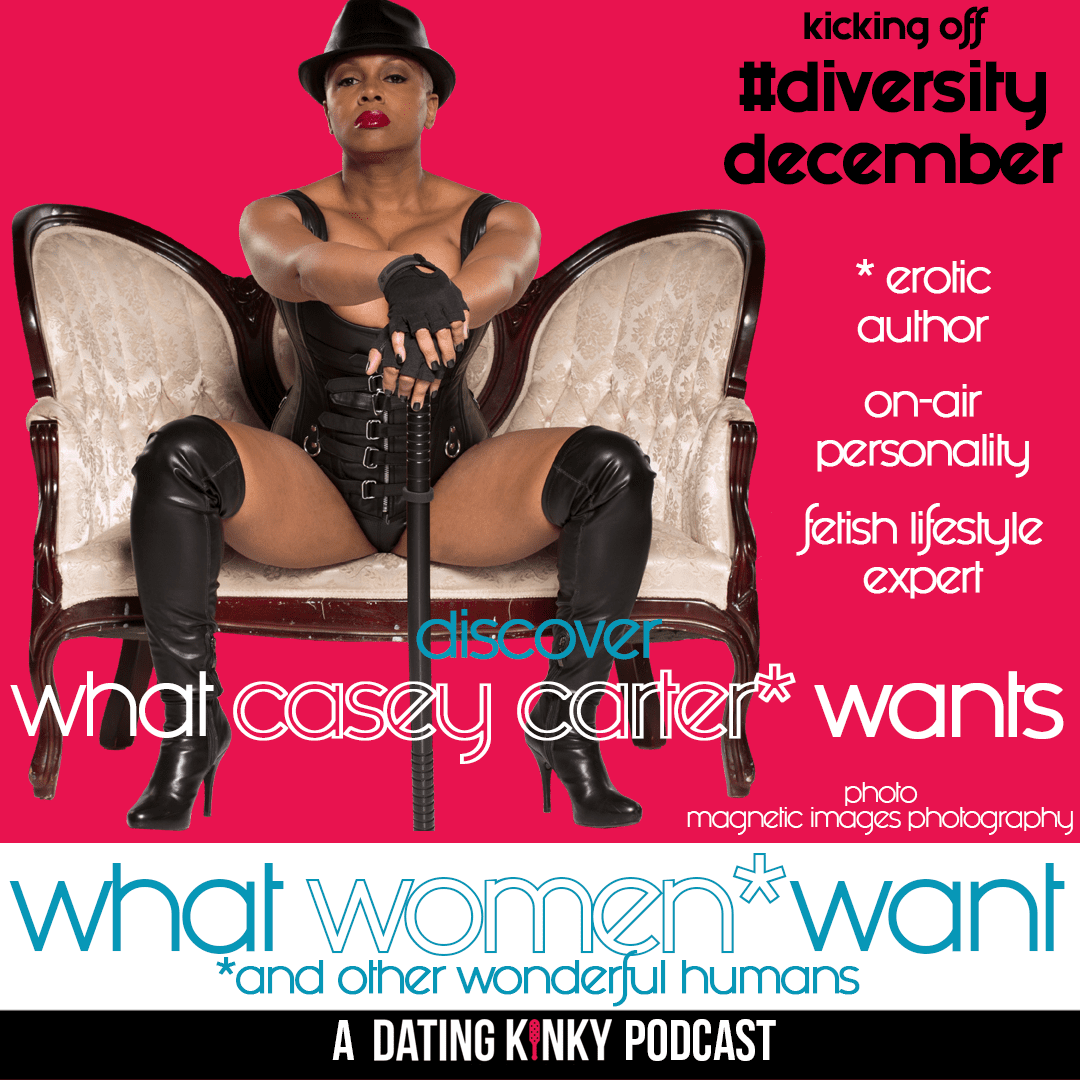 What I have found in my interviews and my research is that while I may be talking to people who base their work or lifestyle around sex, most want to be recognized for who they are. They want people to know the whole person, not just the private parts. They want you to READ THE PROFILE.”

There are exceptions to the story. Nikky, the host of In Bed with Nikky was asked if people can see the human as well as the character who reads fantasy stories on her weekly podcast.

“There are a few that do. And they have reached out and said hello. It is very hard to find people to actually see that I have more. I can talk baseball or football or history. I am a real person. But everything I say in the podcast is me. I am a bigger rainbow than just what you hear. You get to hear that intimate slice of me before you reach out to me.”

In our upcoming shows, we aim to give women a voice, but also those other wonderful humans who seek connection in the LGBTQ space, those who deal with disability, and those voices who are underrepresented when it comes to the sex and kink communities.

We hope you give the show a listen. All the links to the show are available at linktr.ee/whatwomenwantpodcast. The show is available and can be subscribed to at Apple and Google podcasts, with more outlets coming on every week. New shows premiere every Tuesday at Noon eastern, with bonus episodes released regularly. 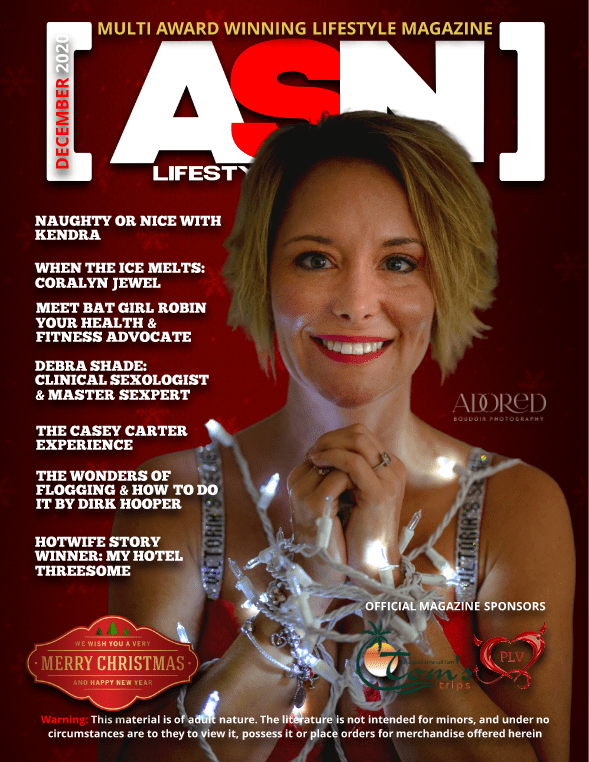 Sofia Rose Guests on The Only One in the Room Podcast