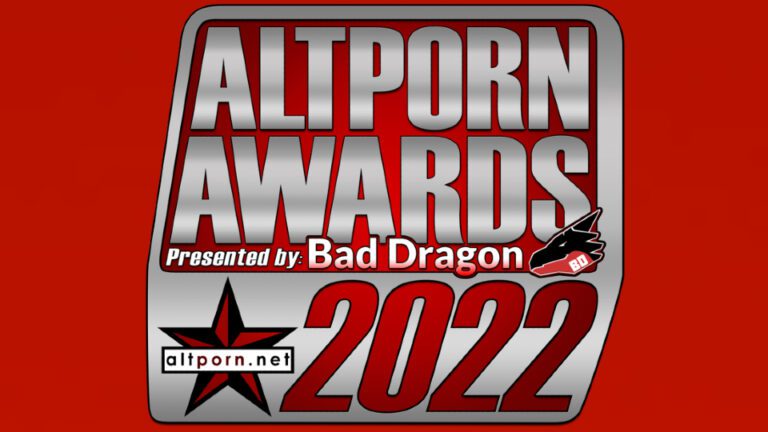 LOS ANGELES — Winners of the 2022 AltPorn Awards, presented by Bad Dragon, were revealed during an in-person ceremony at Boardner’s nightclub in Hollywood on Saturday, June 11.

The event was hosted by Jeffrey Damnit as Master of Ceremonies, with Malice McMunn as the “Trophy Goddess.” Additionally, burlesque star, alt model and content creator Masuimi Max headlined a fetish-themed burlesque performance at midnight.

“The AltPorn Awards started over a decade ago to recognize some of the amazingly cool creative things that are always going on, but often overlooked, in this artistically sexual community,” a rep said. “The sorts of things that the mainstream industry types might not have understood or appreciated back in the day.

Cam Model of the Year
MissMao

Clip Artist of the Year
Jewelz_Blu

Bad Dragon was born out of a strong desire for a greater selection of fantasy toys to be made available to everyone. Bad Dragon’s main mission is to do their part in ‘making fantasies real’ for individuals who want to indulge in their fantasies a little deeper. Offering extensive customization of its products; every toy is available in a choice of colors and firmnesses as well as custom color options, some models allow for the toy to shoot out Cumlube, Bad Dragon’s own personal lubricant. By pushing the envelope with new materials and technology, Bad Dragon has gained a reputation for producing visually appealing, robust, high-quality toys with innovative features at industry standard prices.