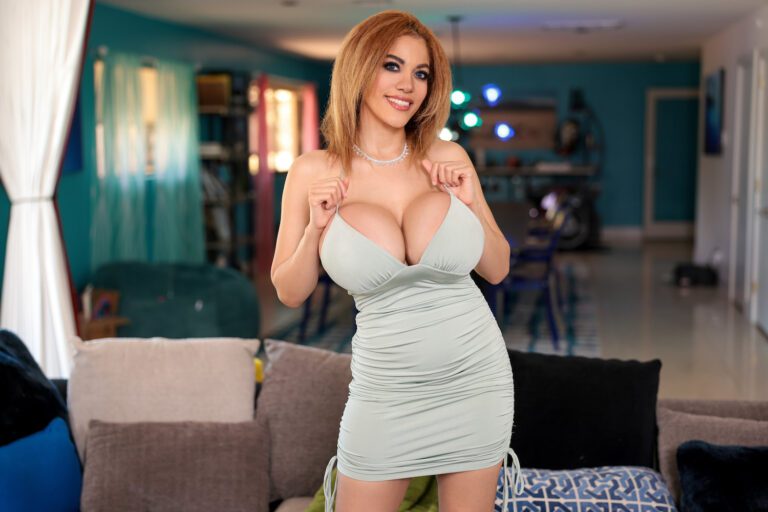 In 2020, Amber Alena’s Brazzers workout video “Cooldown Dicking” with Xander Corvus went viral with over 807k views and made her one of the most popular performers on the iconic site. Now, she’s back and could very well break the entire site with her new scene, “Spying on My Roomie’s GF with XXX-Ray Glasses.” In the scene, Jimmy Michaels scores a pair of x-ray specs that let him see anyone naked, even with their clothes on. Amber is his roommate’s girlfriend, and Jimmy loves seeing her giant boobs with his special glasses. Amber sees he’s perving on her, and because she’s pissed at her boyfriend, she will take full advantage of Jimmy’s cock. The two fuck pretty much everywhere but somehow don’t get caught by Amber’s boyfriend.

Get Amber on your set by contacting Riley Reynolds of Hussie Models via email [email protected] or use their agency contact form hussiemodels.com/porn-agents-contact.

To interview Amber Alena for your site, publication, or show, contact Erika Icon of The Rub PR at [email protected]. 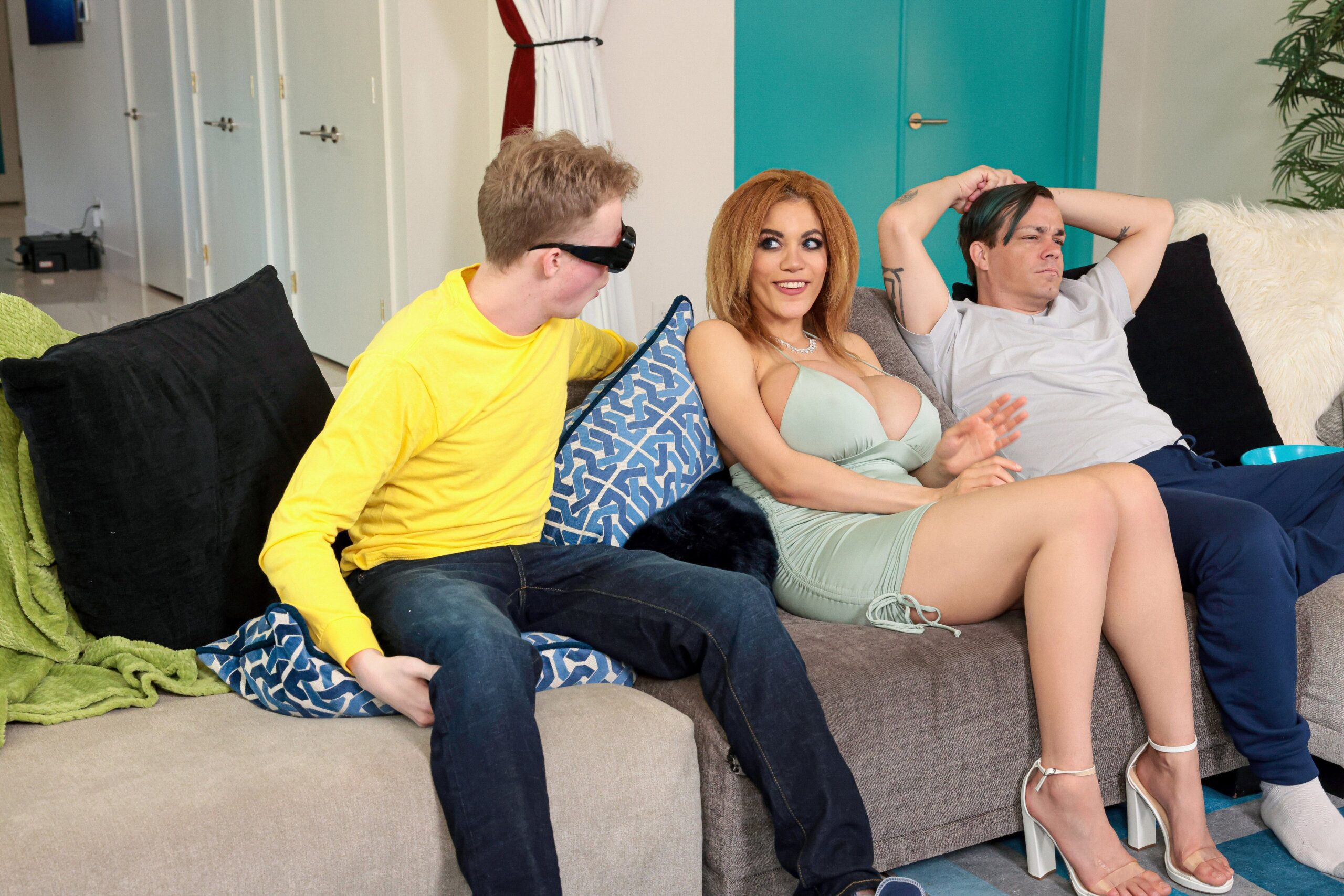