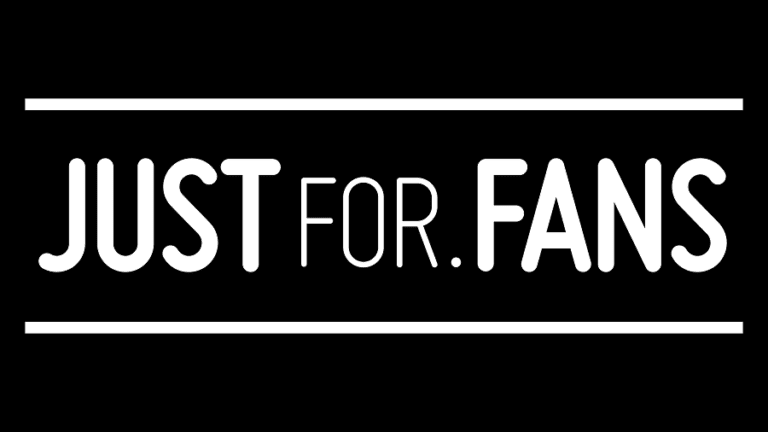 “A Model Preview feature that cuts previews from arbitrary points in a video – not just at the beginning – has been our members’ Number One request for years, but we needed some tech advancements on the backend to finally make it possible!” said JFF founder Dominic Ford.

“The system by default would take the first ‘X’ seconds and create a preview, but now models can choose segments from anywhere in the video and customize their edit, which significantly evolves our preview capabilities. I believe that we were the first site to even auto-create previews, so this is new development is quite a big deal.”

Aimed at improving, engaging and personalizing the user experience to ensure repeat visits, JFF models now have the opportunity to tease their fans with specially-modified previews by simply highlighting any portion of their video content, selecting ‘Make New Preview’, editing start and end points with sliders, then clicking ‘Generate & Use New Preview’. DONE!

The JFF Action Page displays all the preview designs that have been previously edited, as well as the original videos, and creators can quickly and easily choose between them, and select any other video content that has been uploaded.

To learn more, visit JustFor.fans and follow on Twitter at @JustForFansSite.
About JustFor.fans:
JustFor.fans is a leading online adult community and self-publishing platform that engages models – straight, gay, trans & non-binary – with their fans in a private and secure setting.
Launched in 2018 by esteemed filmmaker and entrepreneur Dominic Ford (DominicFord.com), JustFor.fans was shaped with the idea of offering a platform where entertainers have the opportunity to act as their own producers/distributors with complete control over their own artistic works and performances.
With nearly 15 years of building membership sites, Ford and his team’s objective is to offer JustFor.fans models several different avenues for making money on the site, including custom video clips, live cam shows, direct messaging and an online store. “We are committed to making JustFor.fans the Number One destination for ambitious content creators.”
# # #
MEDIA CONTACT:  BSG PR / 818.340.4422 / brian@bsgpr.com  / Twitter: @bsgpr
Adult content JFF Justfor.fans social platform
Share. Facebook Twitter Pinterest LinkedIn Tumblr Email
Previous ArticleBlush Erotica Releases Milestone 100th Scene
Next Article Amber Alena Returns to Industry & Drops New Brazzers Scene