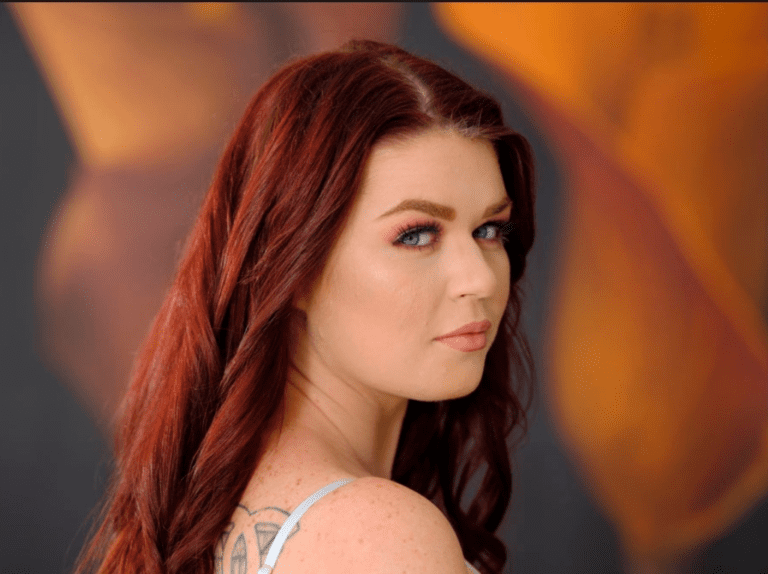 Share
Facebook Twitter LinkedIn Pinterest Email
(Los Angeles, CA) Known for her sexually charged scenes, piercing blue eyes, and all-natural body that won’t quit, Anastasia Rose has always been a stand-out in the industry. Now, she’s back and ready for a takeover of epic proportions.
After two years away from the industry, Anastasia wanted to come back with a bang. First, she changed up her look and is now a redhead. Her next move was to sign with a talent agency, and zsshe’s inked a deal with 101 Modeling. Anastasia has already filmed new scenes for top studios in Los Angeles and Vegas.
Get Anastasia on your set by contacting Robert Moran at [email protected] or 323.217. 6975 or Fran Amador at [email protected] or 818.800.0625. View her new agency photos on 101 Modeling’s site at 101modeling.com/site/talent/view.php?t_id=1182&pageType=profile.
Anastasia is also excited to interact with her fans again. To celebrate her birthday on June 24th, she’ll be offering her OnlyFans at 30% all month long, so it’s her fans that get the presents onlyfans.com/anastasiarosexxx. And she’ll also be appearing at EXXXOTICA Miami exxxoticaexpo.com/location/miami-fl July 14th through July 18th and Fetish Con fetishcon.com in St. Petersburg, Florida, August 11th through August 14th.
“I really missed adult, and I’m so glad to be back. 101 has been awesome, and I’m glad I signed with them. And my fans are so loyal and have been there the whole time, hiatus now—I’m so thankful and can’t wait to see them at the shows!’ says Anastasia Rose.s
Anastasia recently re-signed with The Rub PR. Get her on your site, publication, or show by contacting Erika Icon at [email protected].
ABOUT ANASTASIA ROSE
With piercing blue eyes, gorgeous red hair, an all-natural body that won’t quit, and over the top, sexually-charged scenes, Anastasia Rose built a name for herself and a legion of worldwide fans. Recently, she returned to the adult realm with a new look and attitude and is ready for a takeover of epic proportions. 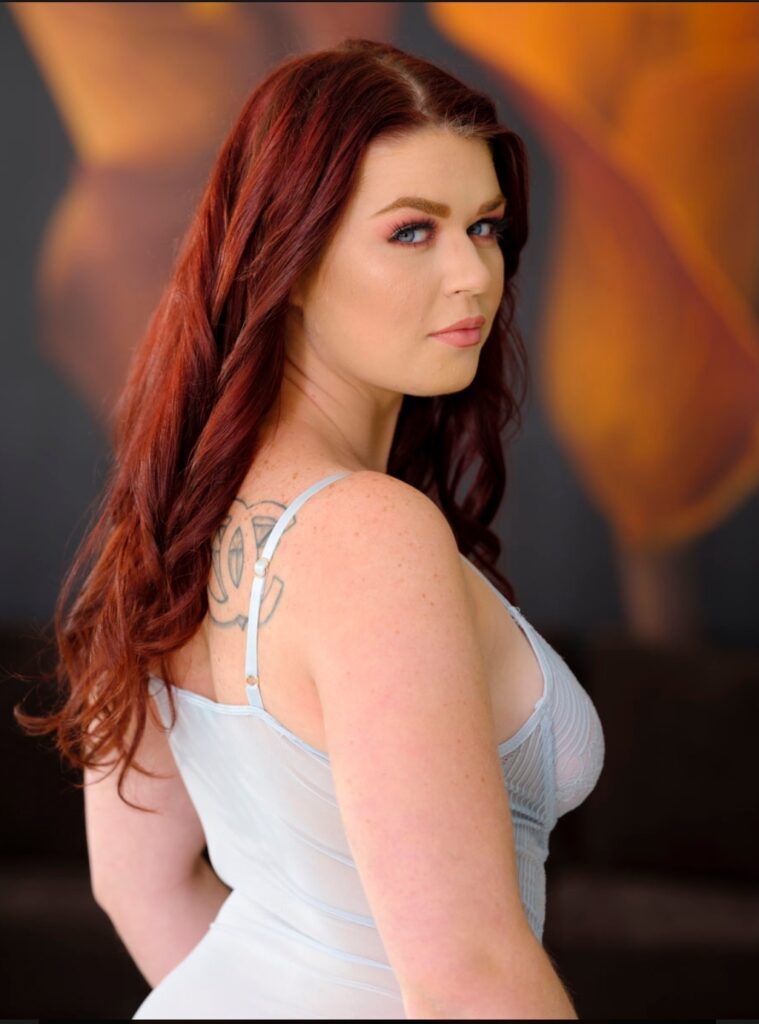