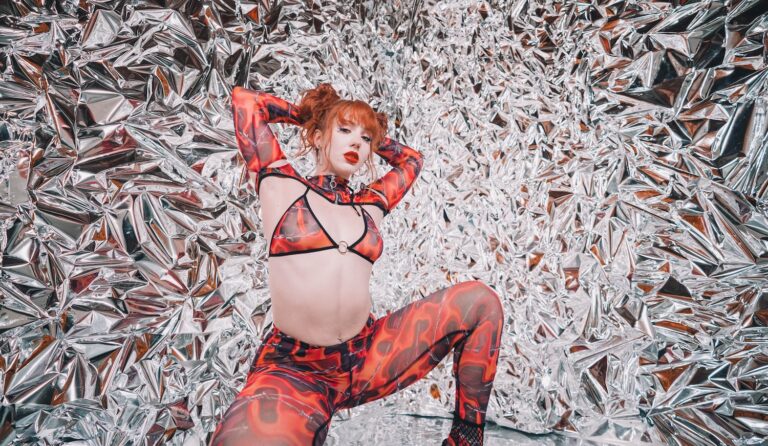 In 2022, Arietta Adams really stepped up her music game and has released three singles and videos. Her latest is the haunting “Would You Die for Me.” Mixing singing and rapping the two-minute track is all about being betrayed by a lover who has lied to her and putting the past and their relationship behind her by blocking him in her phone. But she revisits him “fucking up” and being “almost 30 and not grown up.” The song is available with her previous ventures on her Soundcloud page soundcloud.com/ariestrap/arie-wydfm or by searching her name on their site and/or app.

The video for “Would You Die for Me” is available on both YouTube Music and her YouTube Channel. It has her wearing a sexy animal print outfit and matching reptile boots and her hair up in mini buns on top of her head with a futuristic background that highlights the lyrics.

“I’ve been working a lot on my music, and it helps me not only get over things that have happened but also to grow and learn from my mistakes. It’s crazy how healing music can be, especially when you create it. I’m glad my fans are enjoying my new track and I hope to release a few more before the end of the year. So, make sure to follow my social media,” says Arietta Adams.

Arietta’s YouTube Channel features official music videos for three of her songs and has almost 4k subscribers. Watch “Would You Die for Me” as well as “Going Dark” and “Nothing is Forever” at youtube.com/channel/UC9KNUZqfhorTbrnVW05H-qA. Make sure to hit the subscribe button and like and comment on her videos.

To interview Arietta Adams during EXXXOTICA for your site, publication, or show, contact Erika Icon of The Rub PR at erika@therubpr.com. 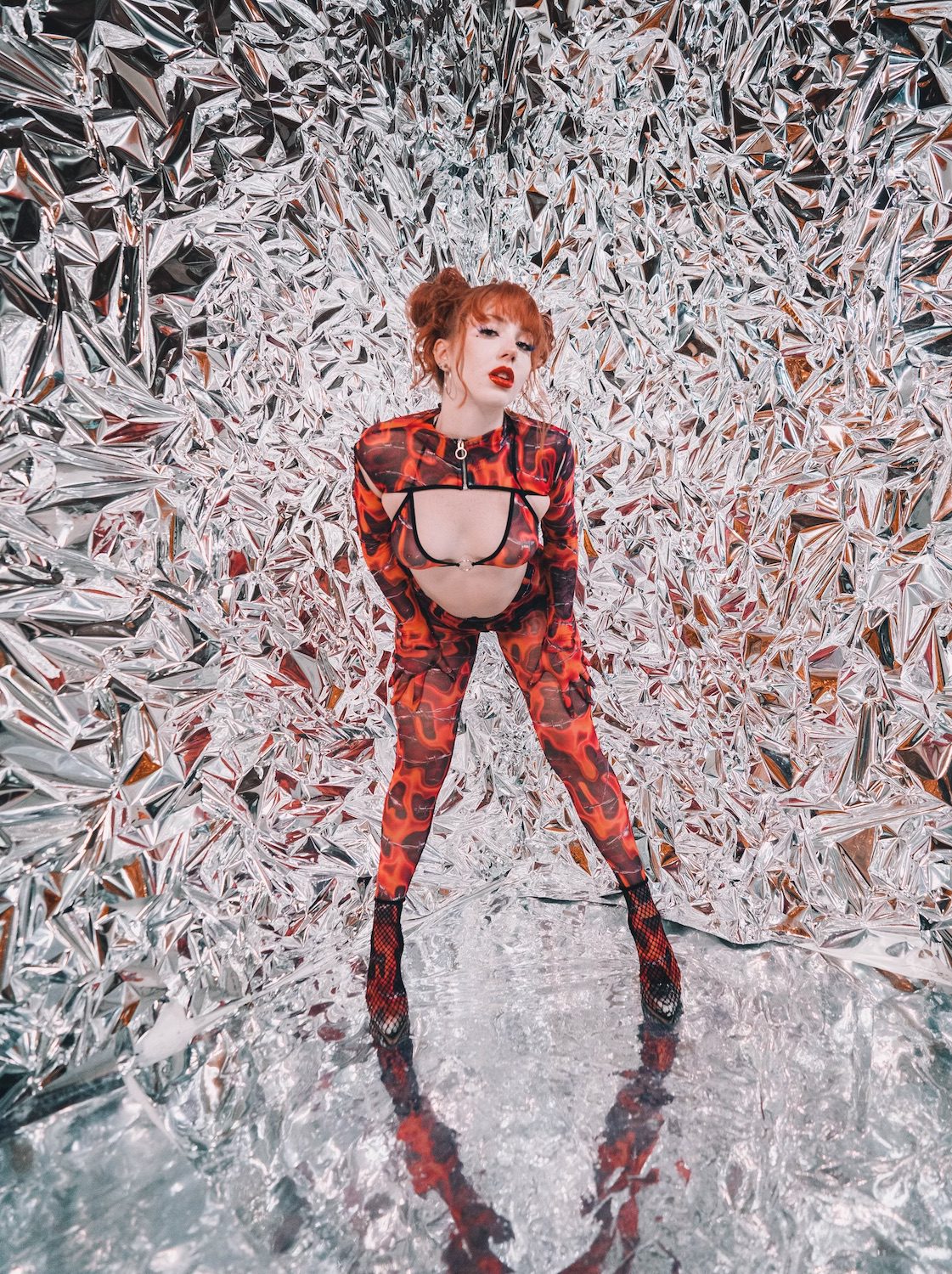 Arietta is not only an adult star, but she’s also a musician under the name Arie. Her latest single, “Would You Die for Me” is out now. Check it out along with her previous singles “Going Dark” and “Nothing Is Forever” at soundcloud.com/ariestrap/arie-wydfm. Watch the videos for her songs on her YouTube Channel youtube.com/channel/UC9KNUZqfhorTbrnVW05H-qA. Follow her Twitter at @333arie for updates on shows and new singles.