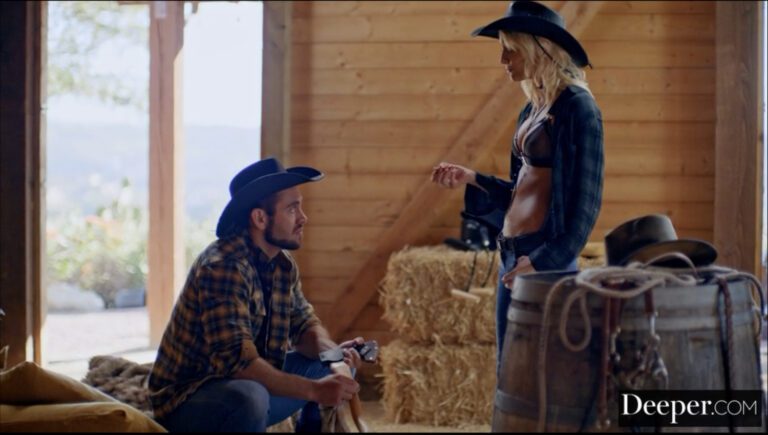 Deeper has brought back their popular “Lawless” series directed by Kayden Kross, and Part 2 is available now exclusively for members.cShot in a barn with a Western theme, the scene opens with Kenna showing Dante the only rules she lives by are the ones she makes herself. She pushes him around and takes charge, but when the tables turn, and Dante gives her a dickdown, she won’t be forgetting anytime soon. Watch the trailer and scene for “Lawless Part 2” at deeper.com/videos/lawless-part-2.

Dante has also made his Tushy debut in a new scene called “Aberration.” The scene opens with Vanessa Sky in bed on the phone with her man giving him her travel plans and asking for a romantic night when she returns. Vanessa excuses herself to do some networking, which is code for taking on Dante and Mick Blue at the same time. Vanessa has a pretty face and looks like she would never betray her man, but she’s living a lie that involves Dante and Mick taking her in every hole possible and at the same time. Watch the sexy preview and the exclusive scene at tushy.com/videos/aberration. 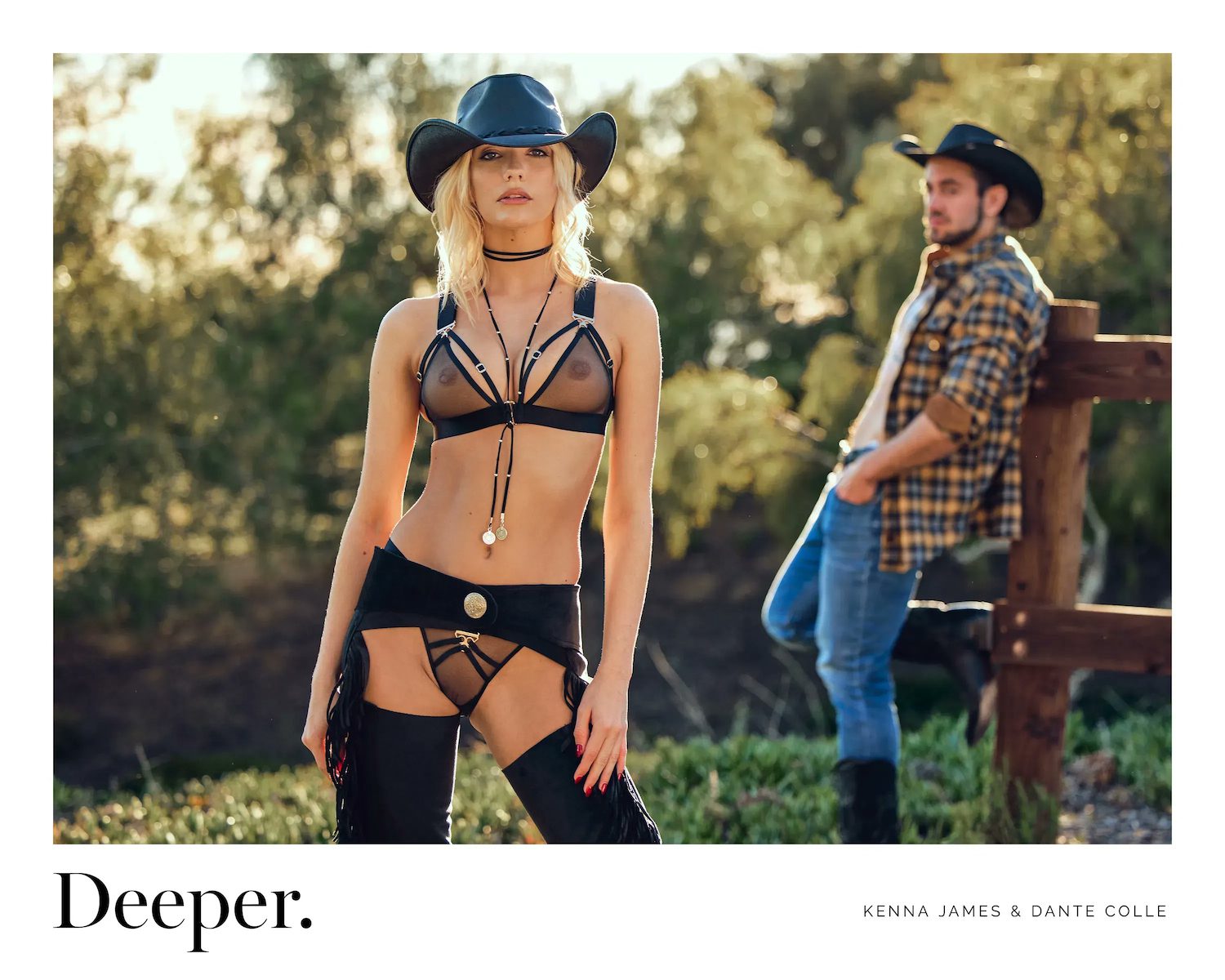 “I really enjoy working for all the VMG sites. The sets are always so lush, I get to work with the best people, and of course, I enjoy getting some acting in my scenes. Both scenes have almost perfect scores, and I’m glad to see my fans and the network members are enjoying both scenes,” says Dante Colle.

Get Dante Colle on your top-shelf studio’s set with no booking fees by emailing him at dantecollemodeling@gmail.com.