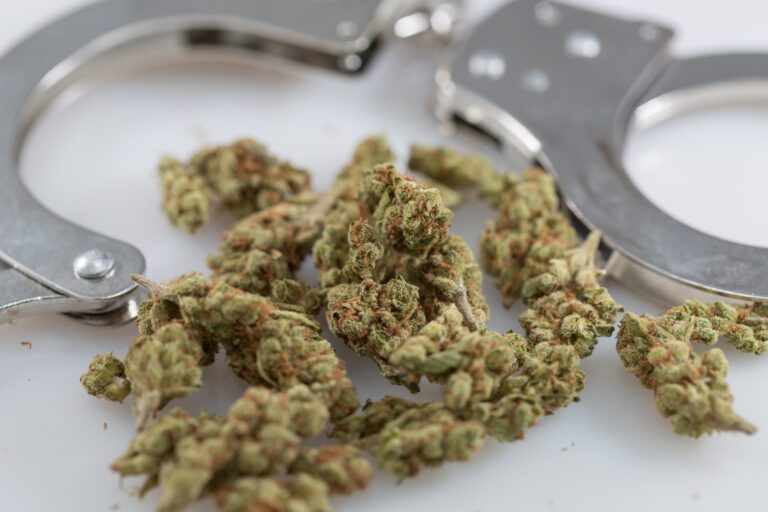 Austin, Texas voters have approved a local ballot measure to decriminalize marijuana—a victory for activists who are also pursuing similar reforms in other cities in the Lone Star state.

The measure, which was spearheaded by the progressive campaign Ground Game Texas, passed by a margin of 85 percent to 15 percent.

Besides decriminalizing cannabis, the measure also bans “no-knock” warrants by police. Activists turned in more than 33,000 signatures to qualify the measure, after which point the Austin City Council approved a resolution to put it on the ballot.

On the same day that the initiative was certified, Gov. Greg Abbott (R) said that he doesn’t believe people should be incarcerated over low-level marijuana possession.

While Austin, as well as other Texas cities like Dallas, have already independently enacted law enforcement policy changes aimed at reducing arrests for cannabis-related offenses by issuing citations and summons, the ordinance goes a step further. 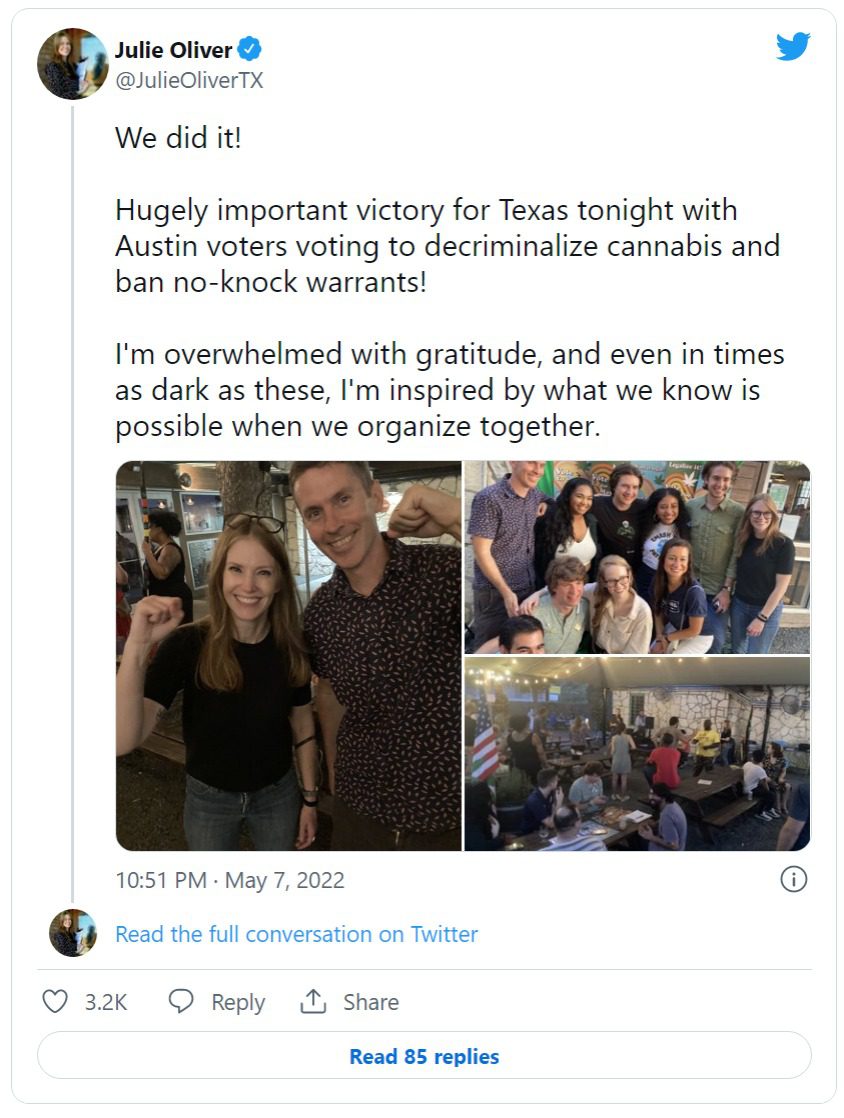 The measure prevents arrests and citations for misdemeanor marijuana possession within Texas’s capital city. Also, it says police cannot issue citations for residue or paraphernalia in lieu of a possession charge.

Ground Game Texas previously attempted to place the initiative on the November 2021 ballot, but they did not meet the signature turn-in deadline and shifted their attention to 2022.

Texas marijuana reform activists aren’t exclusively focused on the state capital. For example, a campaign recently announced that it has collected enough signatures to place cannabis decriminalization on the November ballot in Denton.

There is no statewide, citizen-led initiative process that would enable advocates to put an issue like marijuana decriminalization or legalization on the Texas ballot. But at the local level, there are limited cases where activists can leverage home rule laws that allow for policy changes.

—
Marijuana Moment is already tracking more than 1,000 cannabis, psychedelics and drug policy bills in state legislatures and Congress this year. Patreon supporters pledging at least $25/month get access to our interactive maps, charts and hearing calendar so they don’t miss any developments. 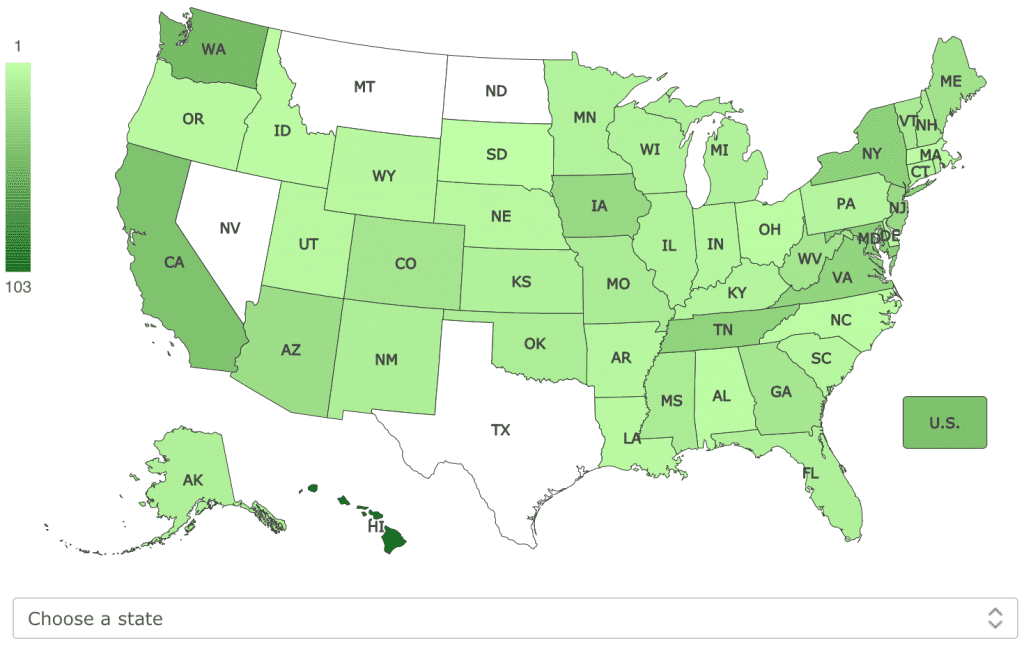 Learn more about our marijuana bill tracker and become a supporter on Patreon to get access.
—

A recent poll found that a strong majority of Texans—including most Republicans—support even broader reform to legalize marijuana for adult use.

The survey from the University of Houston and Texas Southern University found that 67 percent of Texas residents back the broad reform. Fifty-one percent of participants who identified as Republican said they back legalization.

In Texas, drug policy reform did advance in the legislature during last year’s session, but not necessarily at the pace that advocates had hoped to see.

A bill to expand the state’s medical cannabis program and another to require a study into the therapeutic potential of certain psychedelics for military veterans were enacted.

Advocates remain disappointed, however, that lawmakers were unable to pass more expansive cannabis bills—including a decriminalization proposal that cleared the House but saw no action in the Senate.

The House approved a cannabis decriminalization bill in 2019, but it did not advance in the Senate that session.

A Texas poll that was released over the summer found that 60 percent of voters in the state support making cannabis legal “for any use.”

Separately, the state Supreme Court heard testimony in March in a case concerning the state’s ban on manufacturing smokable hemp products—the latest development in a drawn-out legal battle on the policy first proposed and challenged in 2020.

How to pass a drug test for weed–the ultimate guide