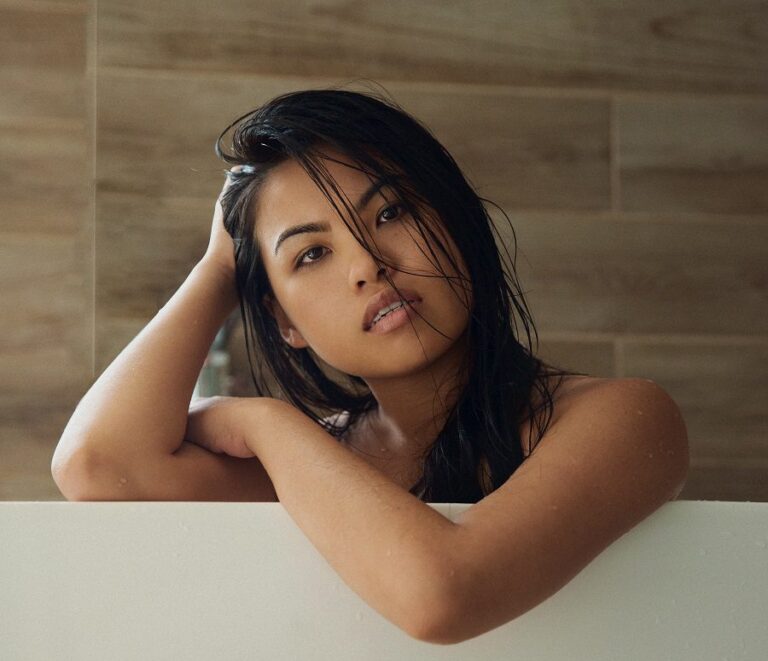 Share
Facebook Twitter LinkedIn Pinterest Email
(Los Angeles, CA / May 27, 2022) — “If you’re still trying to shame sex workers in 2022, it’s time you woke up to reality” – so says adult film star Cindy Starfall of the seismic shift in social mores that were long ago put into place in order to keep women firmly in their place. “Those days are over.”
Thanks to two years of COVID restrictions, “sex work is more prevalent than ever and people no longer have the power to discredit or stigmatize our career choices… it’s a far cry from when the threat of our ‘secrets’ being ‘outed’ to our families weighed heavily on us.”
Starfall recounts the time a little more than a decade ago when she was working a 9 to 5 job at a famous fashion retail store while moonlighting in the evenings as a webcam model to help pay off her student loans and supplement her meager retail salary.
“I kept this night job completely separate from my day job: however, one day I was called into HR and confronted with my profile photo from the cam site. They told me that a customer alerted HR, but I believe it to be someone else who sent the photo to my company, as well as every woman in his family.
“Even though having this second job wasn’t ‘wrong’, I was shamed by HR – they ‘expected more’ from me – and now that all my co-workers knew about my other job, I found myself in a hostile work situation and had to quit the job, which was nothing in comparison to my former boyfriend’s family sending me harassing and rude texts… his mother told me I was ruining her family.”

Now with the rise of OnlyFans, which exploded in popularity during the pandemic, independent content creators became their own bosses and working from home took on a whole new meaning. “With nearly two million content creators catering to more than 170 registered users, OnlyFans and the pandemic created the perfect opportunity for sex workers to enjoy financial success.

“Looking back, I know I made the right career decision; I am much more comfortable working with open-minded people who have an appreciation for what I do,” adds Starfall. “It’s human nature to judge people’s life choices, and choices like this certainly leave us open to criticism; we are just not listening anymore.”

To learn more about Cindy Starfall, find and follow her at:

CindyStarfall.net
Twitter @cindystarfall
OnlyStarfall.com
Instagram @cstarfall
Fansly.com/QueenStarfall
YouTube: Youtube.com/CindyStarfalll
Allmylinks.com/cindystarfall
Sextpanther: textcindystarfall.com
ABOUT CINDY STARFALL:
The Good Girl-gone-Bad Girl story is as old as time, but adult film megastar Cindy Starfall’s jaw-dropping tale just might be one for the history books. The Vietnam native of Thai, Chinese and Vietnamese descent grew up isolated under strict parental rule, home school sessions and no social life. “It felt like living in a prison,” she recalls. Starfall got her first taste of freedom at 15 as a U.S. exchange student, but it was going away to University at 18 that changed her life forever: “I discovered SEX!”
Starfall entered the adult industry in 2012 and instinctively knew she had found her calling. “I’m a sexual person, and in Vietnam you are looked down if you express your sexuality in any way. Here in the U.S. I can express myself, embrace my body and power as a woman and be financially independent as well.” The star has since been nominated and awarded for her many achievements over the years from titans such as AVN, XBIZ, XRCO, NightMoves and Urban X, which inducted her into its Hall of Fame in 2020.

In addition to her onscreen talents, Starfall is also an entrepreneur who has launched a men’s T-shirt line, marketing agency and boasts an expanding real estate portfolio to ensure her future success outside of the industry. These days, her goals are a bit more personal: “I want to inspire and empower those with similar stories to find their bliss like I’ve found mine. I am so happy and grateful to have supportive fans, recognition from my professional peers and financial freedom doing something I truly love. After all, what is the point of this life if you aren’t enjoying it to the absolute fullest?”