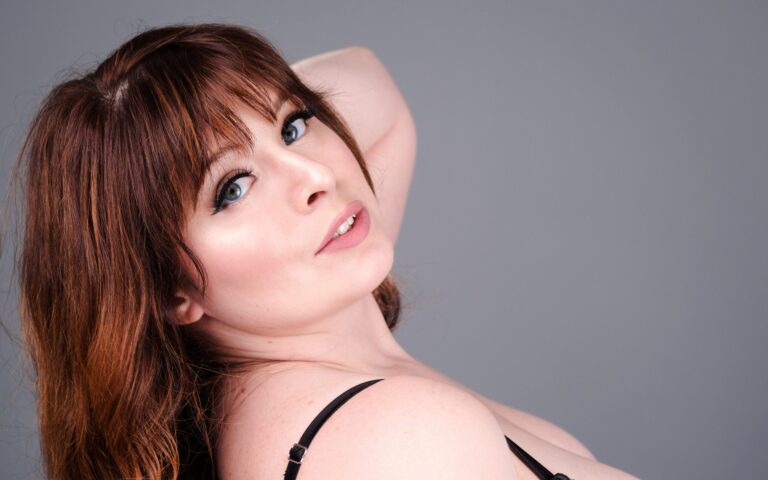 (Hollywood, CA) Curvy, nerdy, girl next door smut creator Bea York is going for the win—this is her second YNOT Awards nomination, and Bea wants this to be the year she goes home with an award.

Last year, Bea York scored her first YNOT Cam Awards nomination of her career for Social Media Star. This year, she’s been nominated again but for Multi-Platform Master. She’s known as one of the top creators on OnlyFans, and her clips dominate ManyVids, Clips4Sale, and iWantClips, so Bea is definitely living up to the title. Now, she just needs her fans and industry friends to register for a YNOT ID (if they don’t have one already) and #rockthevote for her daily through September 30th. To get your YNOT ID, go to ynotid.com/user/register, answer a few questions, and you’re in.

“I was so excited to receive another YNOT Cam Awards nomination. I already won one award this year and would love to be two for two. I appreciate every fan and industry friend that votes for me and feel it’s almost like an angel getting its wings…or something like that. You know what to do,” says Bea York.

The YNOT Cam Awards mark the end of YNOT’s Cammunity event. They’re taking place on October 13th at the historic Avalon Hollywood and will also be live streamed starting at 5:30pm PST/8:30pm EST on awards.ynotcam.com. More information about the awards show and a link to purchase tickets can also be found there.

To interview Bea York for your site, publication, or show, contact Erika Icon of The Rub PR at erika@therubpr.com.

Curvy, nerdy, girl next door smut creator Bea York is known for her award-nominated bodacious T&A, infectious laugh, sense of humor, and style with her eclectic clothing and shoe collection. Her fans around the world enjoy her nude photos and over 400 homemade solo and girl/girl adult clips and have helped her become the star that she is. 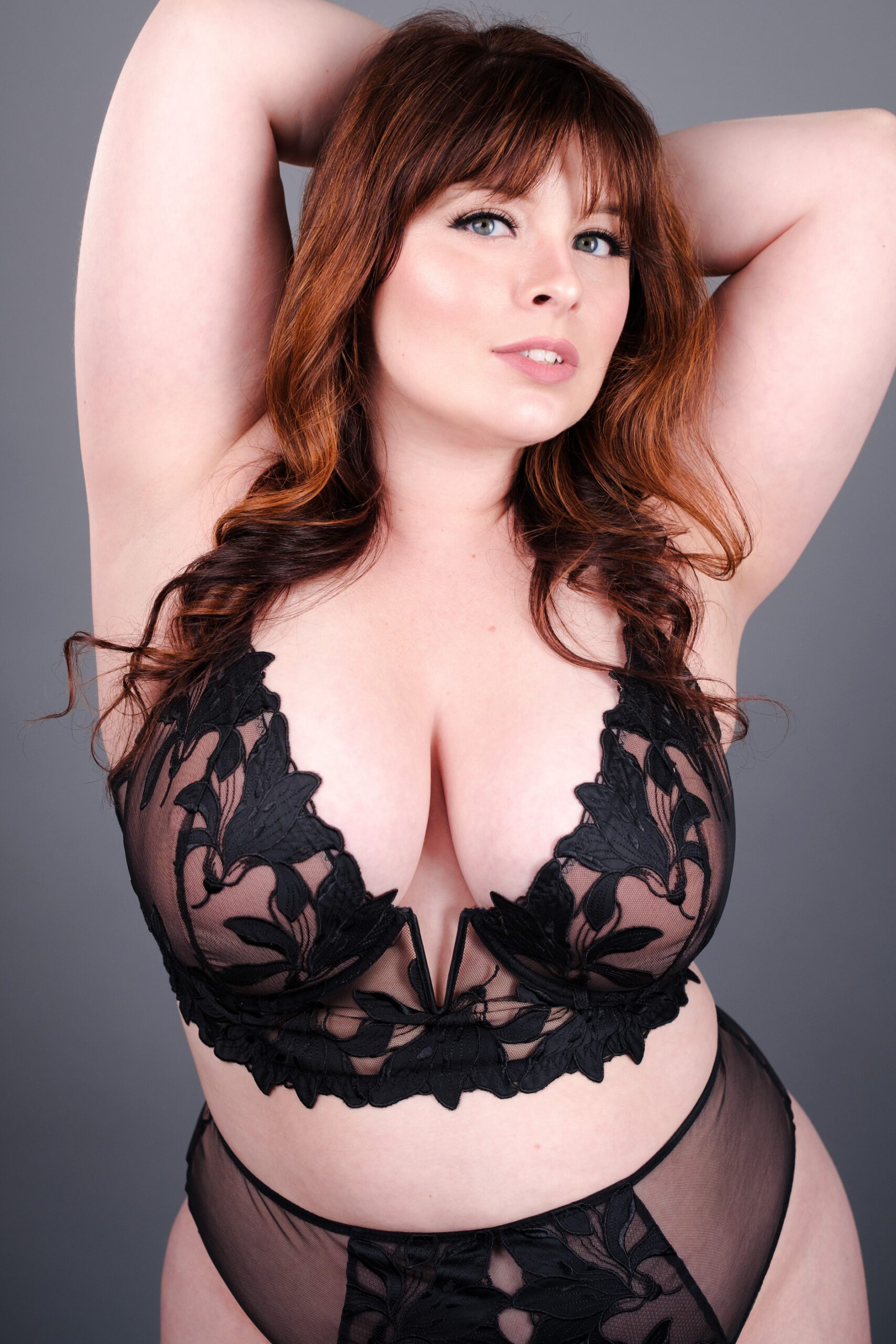