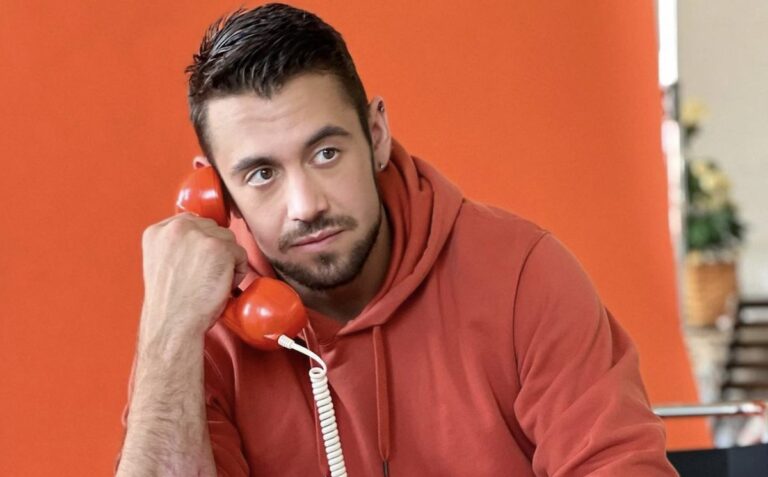 (Los Angeles, CA) In June, multi-award-winning, sexual fluid adult star, leading man, top industry star, and hotline ambassador Dante Colle is up for the coveted award nomination of Creator of the Year (Man) from the YNOT Cam Awards for the second year in a row. Will 2022 be the year he takes home the trophy? If his fans and industry friends #rockthevote every day, it’s quite possible.

Dante Colle has been on a winning streak and won an award(s) from every major awards show, but he hasn’t scored a win at the YNOT Cam Awards yet. He’s up for Creator of the Year (Man) for the second year in a row, and he’s in it to win it. So, he needs his worldwide fans and industry friends to vote as much as possible from now until September 30th at awards.ynotcam.com/vote. To vote, you must have a YNOT ID, which is free and easy to get. Go to ynotid.com/user/register, answer a few questions, and you’re in.

The YNOT Cam Awards mark the end of YNOT’s Cammunity event. They’re taking place on October 13th at the historic Avalon Hollywood and will also be live streamed starting at 5:30pm PST/8:30pm EST on awards.ynotcam.com. More information about the awards show and a link to purchase tickets can also be found there.

To interview Dante for your site, publication, or show, contact Erika Icon of The Rub PR at [email protected]. 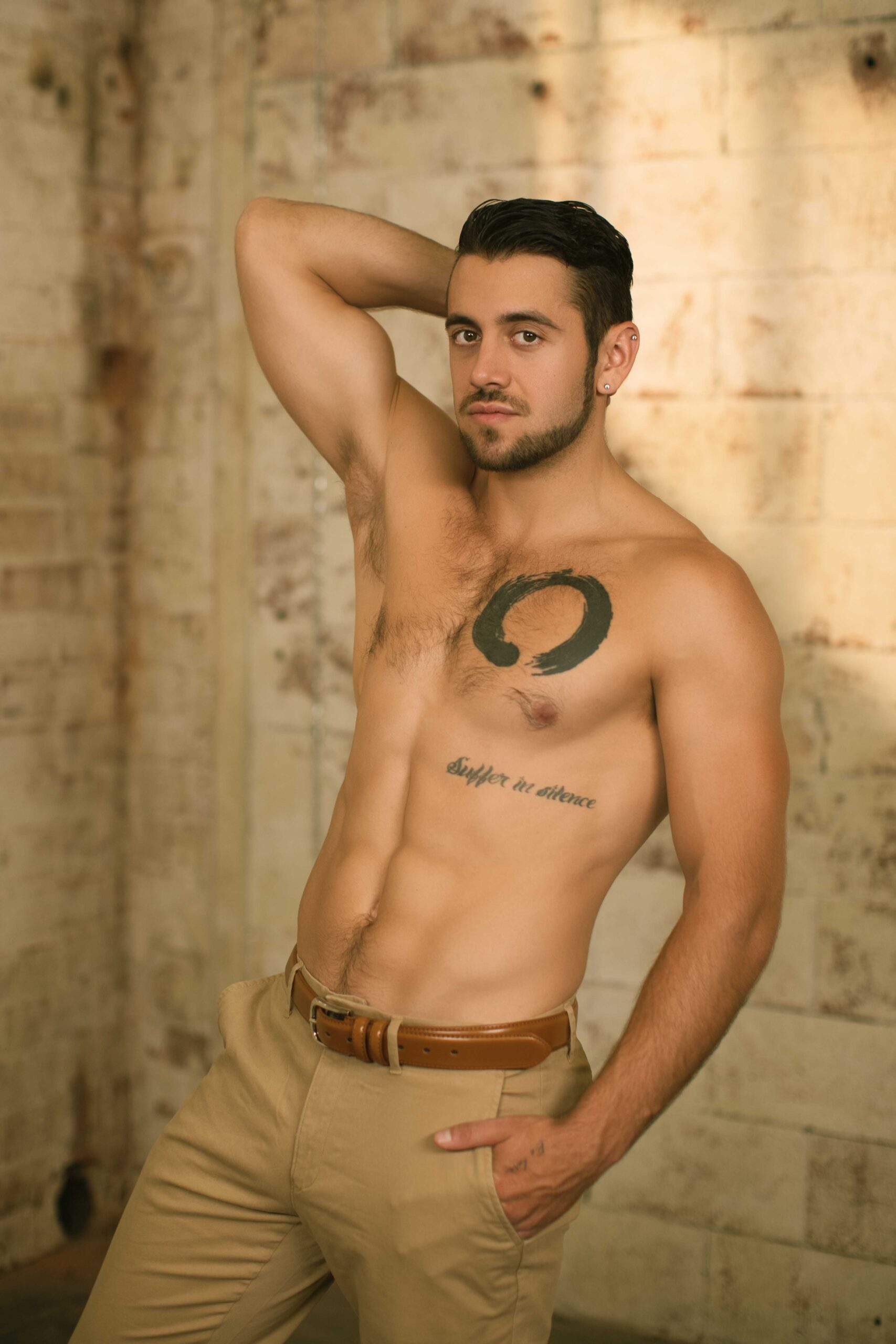