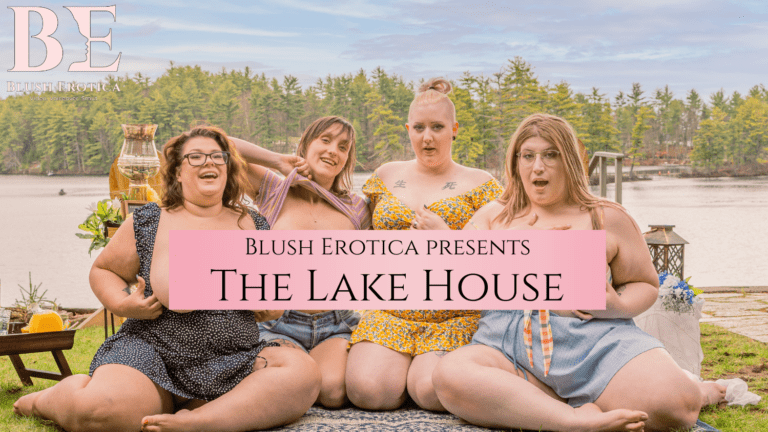 (LAS VEGAS, NV) Blush Erotica has received an AVN Award nomination for its series “The Lake House” in Best Cinematography category. The company’s creative visionary and co-owner, The Sinematographer, was charged with the cinematography of the series.

Series Summary: Luna Lark reminisces about a hot, sexy weekend with her college girlfriends at her parent’s lake house. She details how Princess Dandy was her first female lover – as well as all of her other friends’ first as well. Luna and Dandy stock the house with every toy imaginable to encourage delicious fun for everyone throughout the weekend.