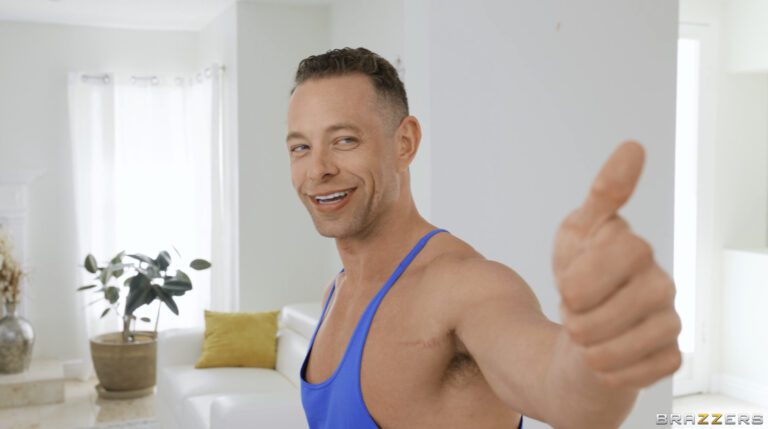 Watch the trailer and full-length scene for “2-In-1 Step-Niece Training Day” brazzers.com/video/8287861/2-in-1-step-niece-training-day and see why in just a few days it’s been viewed over 20k times and has a 93% approval rating. Not a member? Take advantage of some special offers and get instant access to the scene. 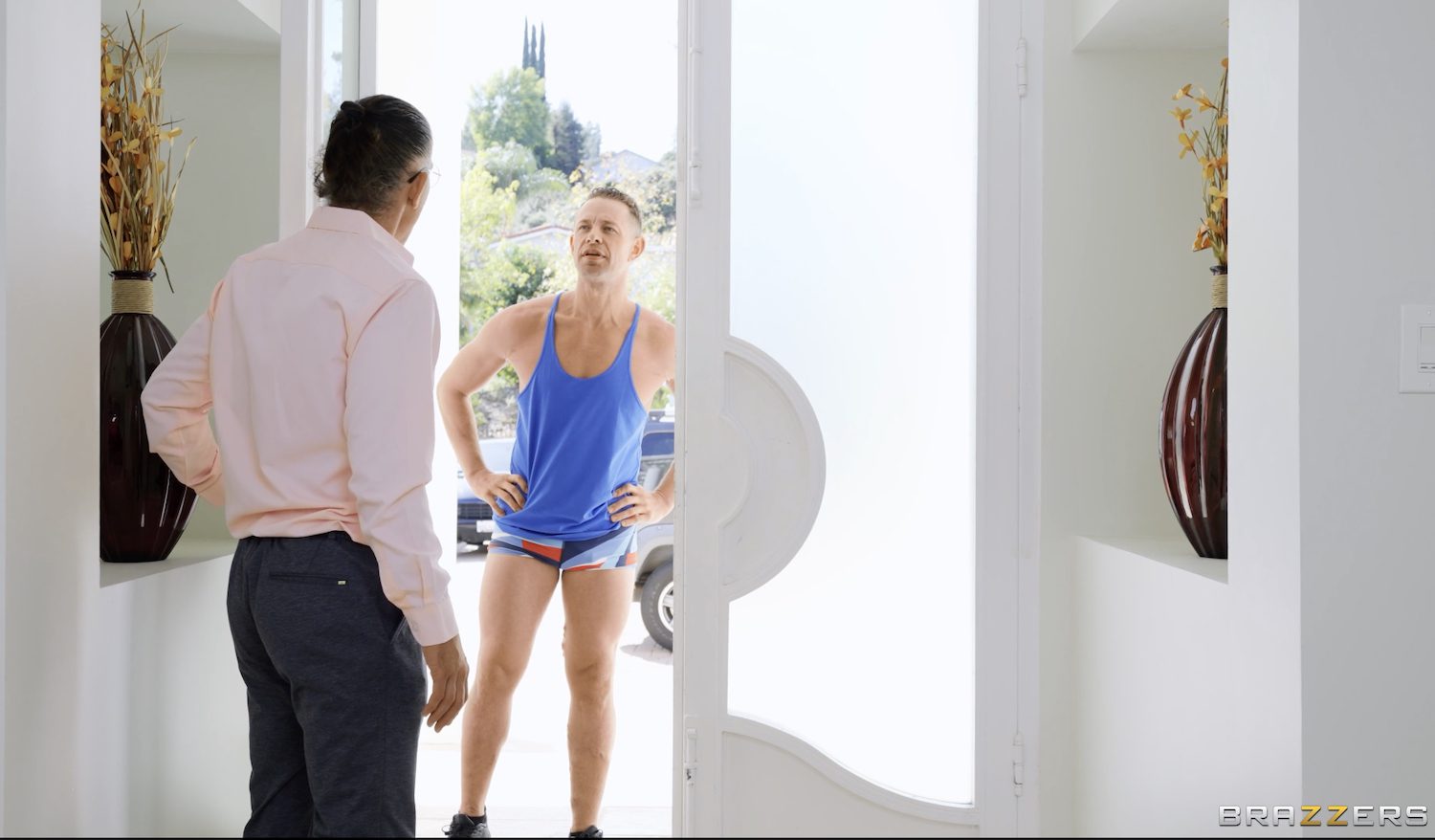 To interview Brad for your site, publication, or show, contact Erika Icon of The Rub PR at erika@therubpr.com.

Brad is one of the most nominated male talents and has received countless nominations for his scene work. He has also scored Best Male Newcomer, Favorite Male Star (twice), Best Actor, Best Supporting Actor, and his scene work from the AVN Awards, Best Total Package (Male) from the Fleshbot Awards, Male Clip Artist of the Year and multiple scene work noms from XBIZ, Rising Clip Star – Male from the XBIZ Cam Awards, and New Stud from the XRCOs. Brad has also been featured in AVN and Eroticism magazines.

When he’s not filming content for the top adult studios or his premium social media platforms, you can find Brad enjoying a fit and healthy lifestyle, hiking and working out at the gym to maintain his incredible physique. He also enjoys museums, traveling, sports, music and dancing, playing chess, and reading books. Follow his adventures on Twitter @Bradnewmanxo and IG @therealbradnewman. See his life on and off set by subscribing to his OnlyFans onlyfans.com/bradnewman. Buy his clips a la carte on ManyVids manyvids.com/bradnewmaxxx. See him making appearances on Laney Grey’s CamSoda camsoda.com/marshmallow-princess-420. Find out why he’s consistently in the Top 200 Performers and Top 20 Male Performers on Pornhub pornhub.com/pornstar/brad-newman with 273 million video views and 88k subscribers. And find all his links in one place at allmylinks.com/bradnewman.