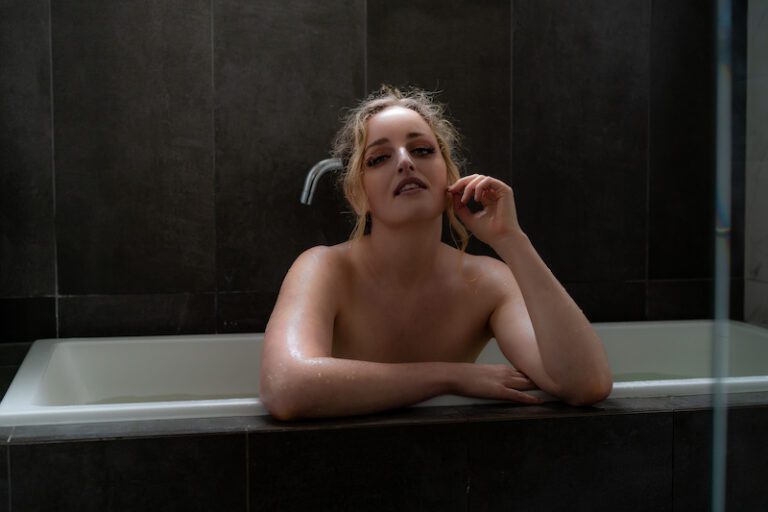 (Melbourne, Australia) Stunning all-natural, blonde, blue-eyed Aussie adult star, content producer, and pole dancer Charlie Forde will be appearing at Melbourne Sexpo taking place this Friday, November 25th, through Sunday, November 27th. And there will be many chances to meet her this weekend.

Charlie Forde has her own booth, and she’ll have some special appearances at multiple hot spots and be doing 90-minute live cam shows for CAM4 cam4.com/charlieforde from the showroom floor. Her schedule is packed and as follows.

“It’s the last Sexpo of the year, and I’m pulling out all the stops with my own booth, lots of appearances at Faux Taxi, the Media Wall, and Fantasy Sets. Plus, I’m doing live shows for CAM4, so those who can’t make it to Melbourne can still spend some quality time with me. It will definitely be an epic weekend!” says Charlie Forde.

To interview Charlie Forde for your site, publication, or show, contact Erika Icon of The Rub PR at erika@therubpr.com.