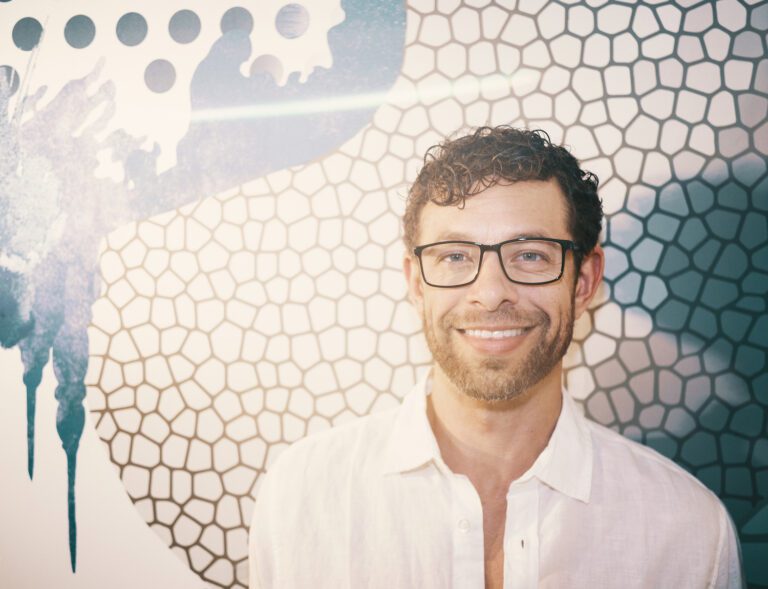 (Hollywood, CA) Multi-nominated, chiseled, in-demand male talent Brad Newman is one of the stars of Adam & Eve’s highly anticipated feature “The Perfect Mark,” and he gets to show off his acting skills in a pivotal role.

Directed by Andre Madness, Adam & Eve’s “The Perfect Mark” made its debut on December 3rd and will release the last of the four episodes tomorrow on Adult Time. Brad Newman’s episode premiered this past Saturday and will definitely be one of the most watched scenes. He plays a kidnapper who has Victoria Voxxx, the female lead and mysterious woman. Brad demands a ransom from her fiancé Ryan Mclane. After Ryan pays the ransom and waits for Victoria to be returned, he learns it’s all been a con. In Episode 3, Brad shows off his stellar acting skills in a role that could land him a Best Supporting Actor nod next year, and he also has a sex scene with Victoria.

“I’ve had the pleasure of working with Brad before this project. Having experienced his professionalism on set before is what made me want to cast him again in this feature acting role.  Brad’s performance and energy were a perfect fit for ‘The Perfect Mark.’ And the scene chemistry with Victoria Voxxx and Brad couldn’t have been a better match. I’m looking forward to Brad’s performance capturing the eyes of voters come award season,” says Andre Madness.

“I was really honored that Andre cast me in such an incredible role that was so pivotal to the plot of the feature and allowed me to show off my acting chops and, of course, my sexual prowess. Playing a kidnapper was a challenge since it’s the opposite of my personality, but I nailed it and, I think my fans and Adult Time members will enjoy my performance,” says Brad Newman.

The final episode premieres on Wednesday, December 14th, and the three previous episodes can be viewed adulttime.com/studio/adam-and-eve?pr=8&su=1&si=247&ad=274222&ar=&buffer=. “The Perfect Mark” also stars Jupiter Jetson, Pristine Edge, Lizzie Love, and Victoria Sunshine. The feature will be available on Adam & Eve platforms and VOD and DVD next year.

To interview Brad for your site, publication, or show, contact Erika Icon of The Rub PR at erika@therubpr.com. 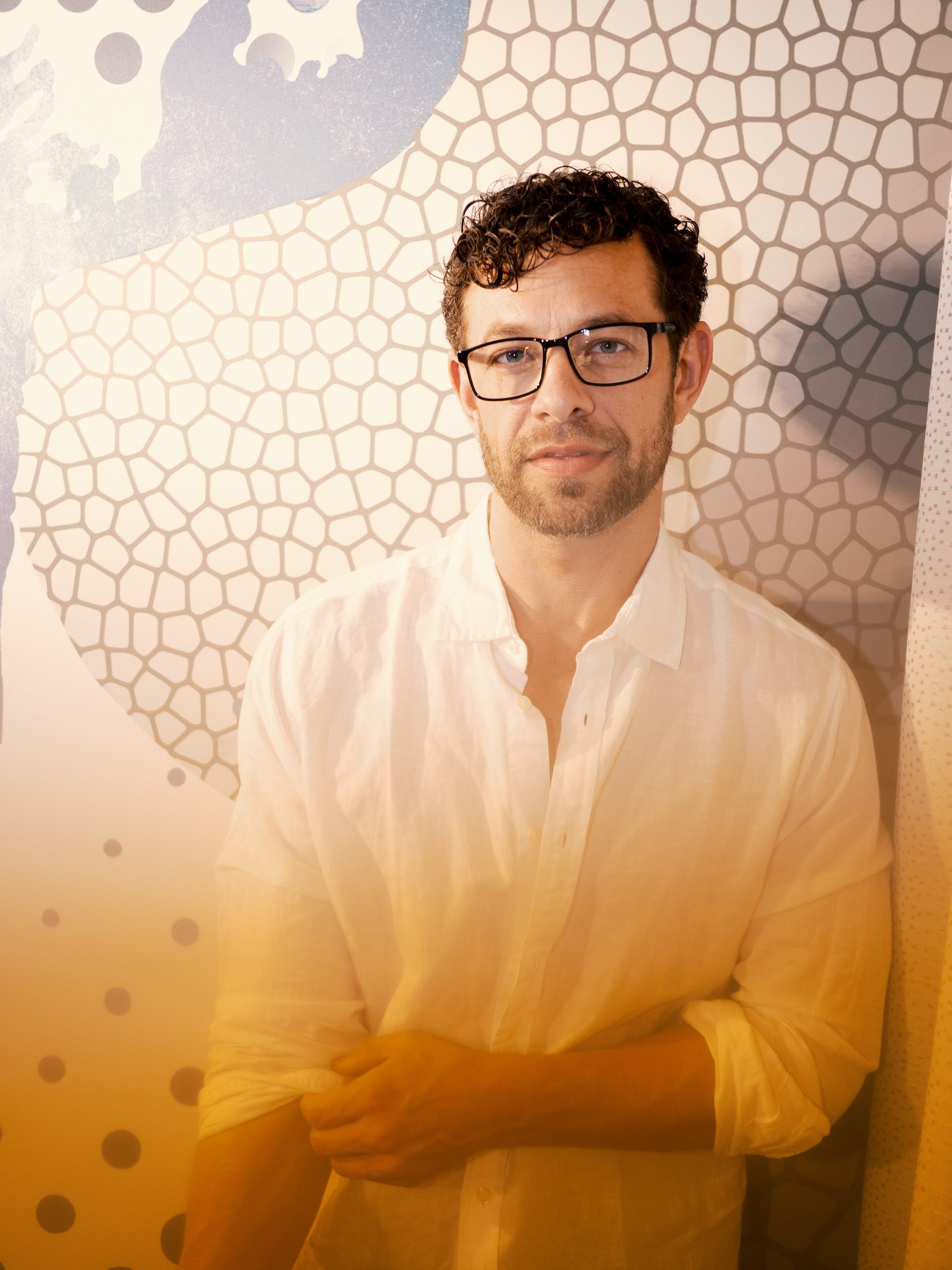 Brad is one of the most nominated male talents and has received countless nominations for his scene work. He has also scored Best Male Newcomer, Favorite Male Star (twice), Best Actor, Best Supporting Actor, and his scene work from the AVN Awards, Best Total Package (Male) from the Fleshbot Awards, Male Clip Artist of the Year and multiple scene work noms from XBIZ, Rising Clip Star – Male from the XBIZ Cam Awards, and New Stud from the XRCOs. Brad has also been featured in AVN and Eroticism magazines.

When he’s not filming content for the top adult studios or his premium social media platforms, you can find Brad enjoying a fit and healthy lifestyle, hiking and working out at the gym to maintain his incredible physique. He also enjoys museums, traveling, sports, music and dancing, playing chess, and reading books. Follow his adventures on Twitter @Bradnewmanxo and IG @therealbradnewman. See his life on and off set by subscribing to his OnlyFans onlyfans.com/bradnewman. Buy his clips a la carte on ManyVids manyvids.com/bradnewmaxxx. See him making appearances on Laney Grey’s CamSoda camsoda.com/marshmallow-princess-420. Find out why he’s consistently in the Top 200 Performers and Top 20 Male Performers on Pornhub pornhub.com/pornstar/brad-newman with 273 million video views and 88k subscribers. And find all his links in one place at allmylinks.com/bradnewman.