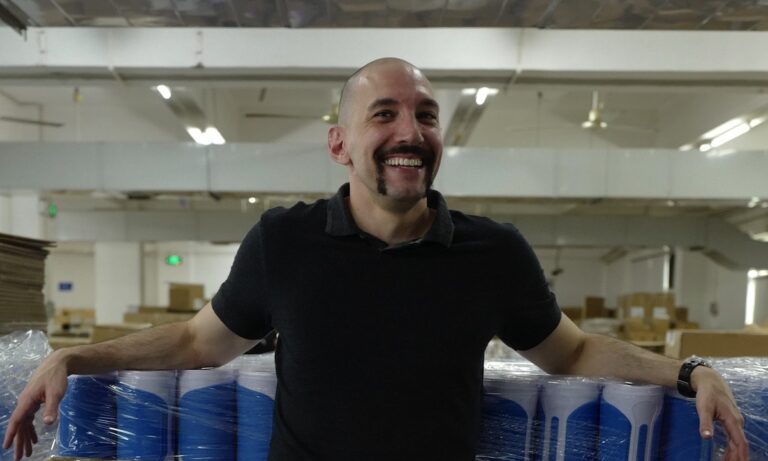 In the realm of sex robots and associated technology, he holds seven U.S. patents, with more patent applications pending.

Sloan has been featured in Playboy magazine, online media, and international television.

He envisions a future in which oral sex done on a guy by a human will be indistinguishable from that generated by his Autoblow machine.

The business manufactures the Autoblow AI+ and Autoblow 2+xt.

From Autoblow.com, they sell the gadgets directly to men, as well as to stores and chains in the United States.

They also have distributors in Australia, Canada, and the European Union.

Bruce, host of the show and CEO of Adult Site Broker, stated, “Brian’s journey from a legal job to a sex gadget developer has been amazing. I am confident that you will love the interview as much as I did conducting it.”

You can listen to Brian Sloan of Autoblow on Adult Site Broker Talk starting today at https://adultsitebrokertalk.com