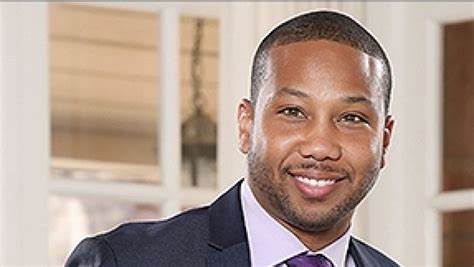 (Los Angeles, CA) Looking to be legendary in adult and resembling award-winning singer, John Legendary is definitely living up to his name with his win at the 2023 XBIZ Awards for an iconic Vixen Media Group scene.

2023 has brought yet another award win to John Legendary for the iconic VMG scene Blacked Raw’s “High Gear.” After walking the star-studded red carpet in a suave suit, John took his seat and was excited to hear the scene had garnered him another award for Best Sex Scene – Vignette. Although he didn’t take the stage to accept the leading ladies, Violet Myers, Vicki Chase, Vanna Bardot, and Nicole Doshi, thanked Vixen and XBIZ for the honor. The scene is available on the Blacked Raw site blackedraw.com/videos/high-gear and the Blacked Raw V56 DVD.

“It’s incredible to be an XBIZ Award winner, and I can’t wait to get my award! I’m so glad that I was cast in this scene, and it will definitely go down in history,” says John Legendary.

A complete list of the night’s winners can be found at xbiz.com/news/271212/2023-xbiz-awards-winners-announced.

John Legendary is now a free agent. Studios, directors, and producers can reach out to him directly by emailing him at johnlegendaryxxx@gmail.com to get him on their set. 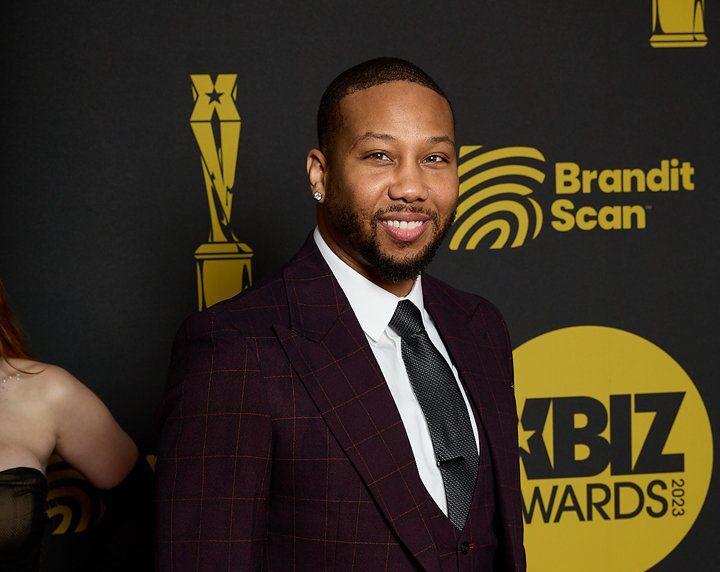 With just six months in, he’s becoming known as a male talent who’s a gentleman first who realizes the importance of a good stroke and making sure his female partners are enjoying themselves. John has already filmed scenes for Pure Taboo, Blacked Raw, Fantasy Massage, Sparks Entertainment, VRBangers, Love Her Films, Fantasy Massage, Dogfart, and more. With a little over a year in adult, he’s won an AVN Award for Best Foursome/Orgy Scene and Best Sex Scene — Vignette from the XBIZ Awards in addition to being nominated for Best New Male Talent from the Fleshbot Awards and Best Male Newcomer from the Urban X Awards.