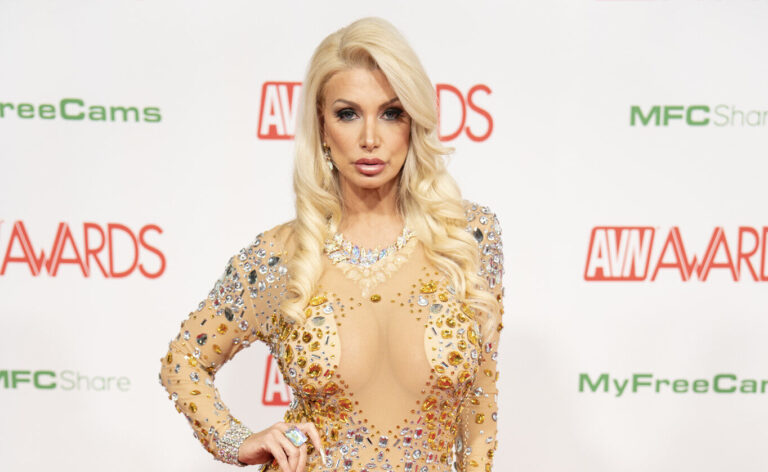 (Las Vegas, NV) The fans have spoken, and legendary award-winning adult star and filmmaker Brittany Andrews has won Favorite Domme for the second year in a row from the AVN Awards.

“I really do have the BEST fans and could not have done this without them. #Britslegion voted their little hearts out, and I love how loyal they are. This means a lot to me because the fans have spoken.” says Brittany Andrews.

Brittany Andrews is now self-booking. Get her on your set with no fees by emailing brittany@brittanyandrews.com.

To interview Brittany Andrews for your site, publication, or show, contact Erika Icon of The Rub PR at erika@therubpr.com.