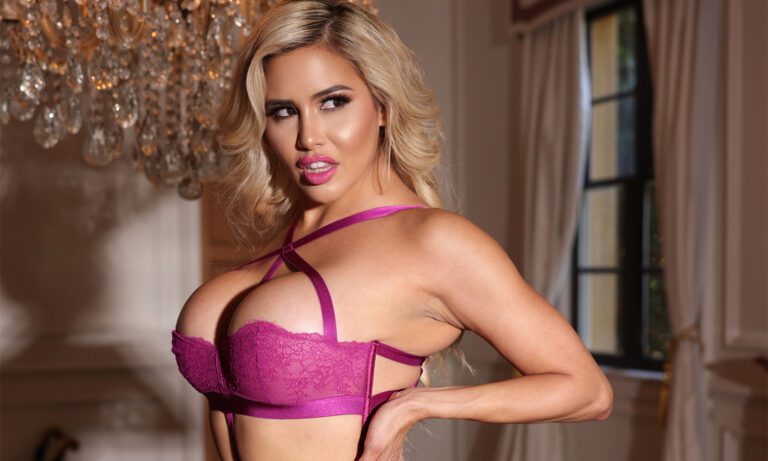 The passion! The pounding! The squirting!
Share
Facebook Twitter LinkedIn Pinterest Email
(LAS VEGAS, Nev. / January 23, 2023) — Caitlin Bell is turning up the heat and the humidity with the release of a sopping-wet boy/girl scene opposite Spanish porn stud Maximo Garcia, available now on her premium OnlyFans.
“This year I plan to really finesse my sexual and entertaining skills,” Bell said. “I am also very proud and honored to have started off the year with the release of my first content scene with Maximo Garcia.
“That Latin man is so handsome and does things to my body I can’t describe,” she added. “I strongly suggest you check it out, along with all the other content that I will be releasing this year.”
Find the racy scene, along with Bell’s other steamy content, on her premium OnlyFans page ( https://onlyfans.com/caitlinisnaughty ).
Connect with Maximo Garcia on Twitter: @Maximo_garcia1
Also check out Bell’s September 2022 NightMoves Magazine “Entertainer Spotlight” profile here: https://issuu.com/nightmoves/docs/nm_finalpg_1-_80_sept_2022_website/74.
She is represented by AMA Modeling / @TeamBrian2016 for East Coast shoots, and 101 Modeling / @101ModelingInc for West Coast shoots.
For feature dance appearances, Caitlin Bell may be booked through The Lee Network / @LeeNetworkNV, the premier agency for feature entertainers throughout North America.
Keep up with the captivating Caitlin Bell at her her official website CaitlinBellVIP.com, her new Twitter account: @LatinaBellxoxo, and on Instagram: @officialcaitlinbell.
Join Bell’s premium OnlyFans.
Find exclusive Caitlin Bell goodies for sale at CaitlinBellMerch.com.
About Caitlin Bell:
Of Spanish, Mexican and Native American descent, stunner Caitlin Bell hails from Las Cruces, New Mexico, just across the border from Juarez, Mexico. She studied Human Nutrition and Food Science at New Mexico State University until a visit to Atlanta, Georgia led to an offer to work as a promo model and brand representative for a tequila company. 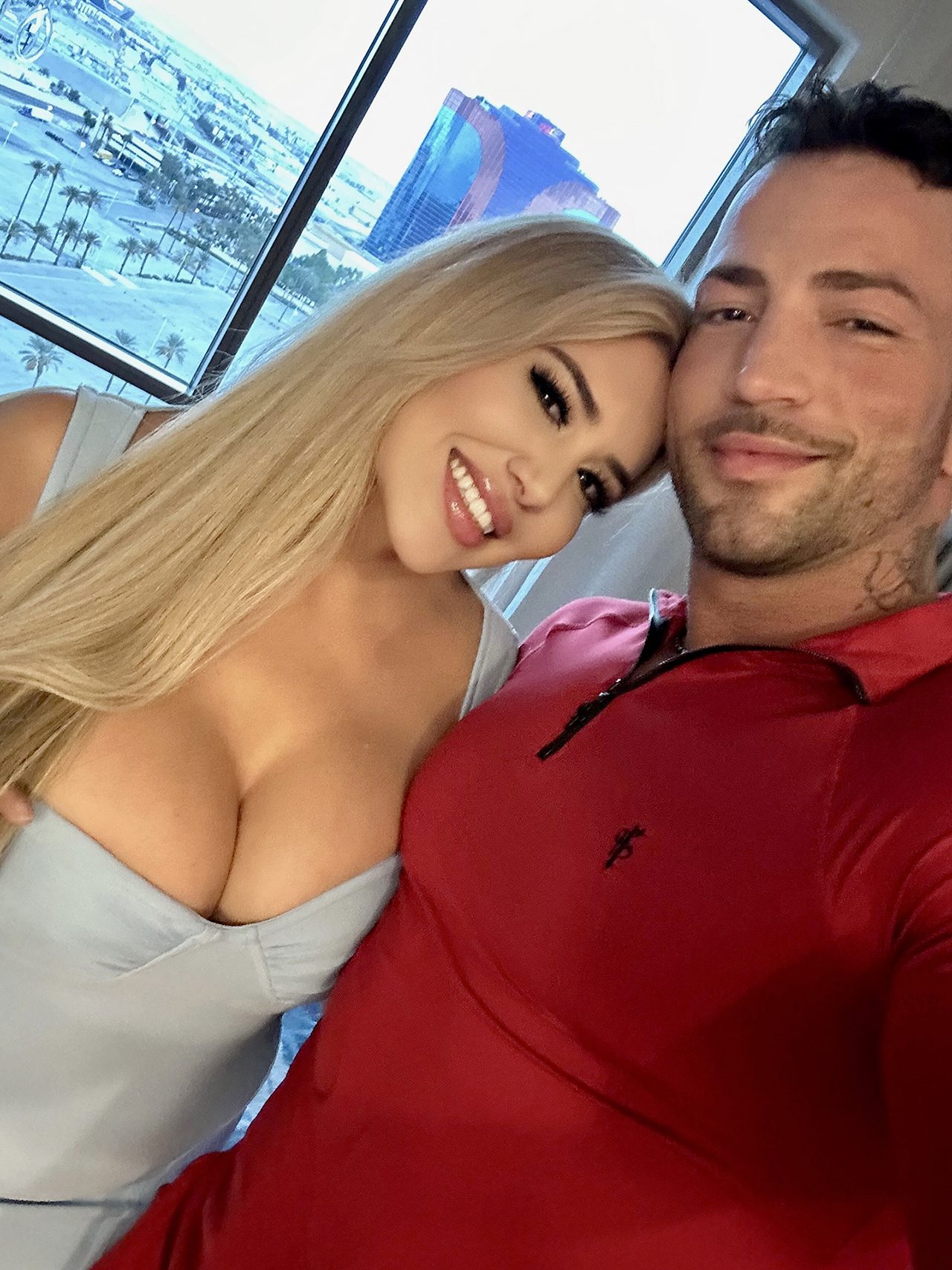 Bell spent a year traveling to every Spring Break party spot in the U.S., and then settled in Atlanta. After a five-year engagement requiring a stay-at-home suburban lifestyle, the untamable Bell decided to break free — literally — by sneaking out in the middle of the night.
After a two-month flirtation with exotic dancing, Bell decided to celebrate her newly-recovered freedom by traveling the world, with visits to Argentina, Costa Rica, Mexico, Great Britain, France, The Netherlands, and Thailand.
A brown-eyed blonde with a staggering 36D-26-36 figure, in June 2021 her sizzling social media photos caught the eye of a talent recruiter. While visiting Florida, Bell signed on with an adult talent agency, and made her adult movie debut for HotMILFSFuck opposite beloved male performer Jake Adams.
A self-described adrenaline junkie, Bell learned that she is a natural in front of the porno lens, and in a very short time, the bombshell shot for top-tier studios such as Brazzers, Reality Kings, Jules Jordan Video, Nympho, WankzVR, PornPros, SexLikeReal, MYLF, BrattyMilf and Team Skeet.
“I’m having the most fun,” Bell said. “The people in adult are more respectful than I ever imagined. And I thought I would have to use lube, but haven’t had to even once!”
The sexy and sweet Latina’s interests include world travel, red wines, fine cuisine, and attending music festivals, and her motto is: “A dirty mind is a terrible thing to waste.”
“I’m not a 9 to 5 girl,” Bell concluded. “I’m all about pursuing the freedom to be the person you want to be, and to have those incredible experiences.”
Bell was nominated for Hottest Newcomer in the 2022 AVN Awards, and was profiled in the September 2022 issue of NightMoves Magazine. She was recently nominated for Best Sex Scene — All-Girl, and Best Sex Scene — Vignette in the 2023 XBIZ Awards.
She resides in Las Vegas.
Contact:
Michael Whiteacre
HoneyHouse PR
PR@HoneyHouseXXX.com
775-742-8425
Twitter: @HoneyHousePR
#   #   #
2022 AVN Awards 2023 XBIZ Awards Caitlin Bell Maximo Garcia OnlyFans
Share. Facebook Twitter Pinterest LinkedIn Tumblr Email
Previous ArticleGoAskAlex Gets Cozy “Alone at the Cabin” with Co-Star Fiona Mae in Brand-New Scene
Next Article Rizzi DeLuca and Shaundam Negotiate a New Check Out Time in New Scene Release