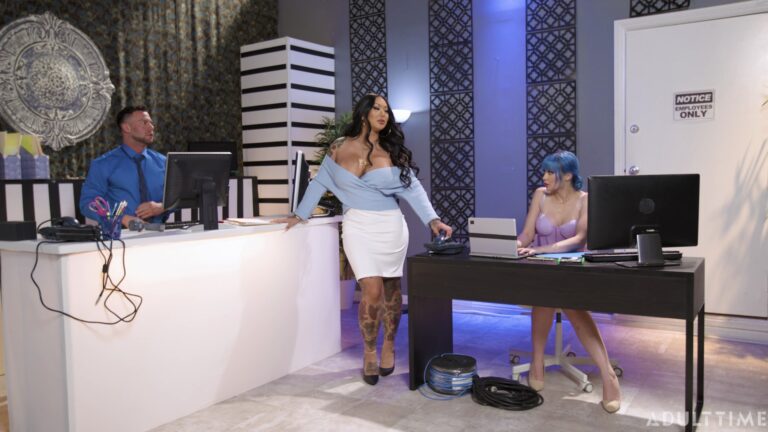 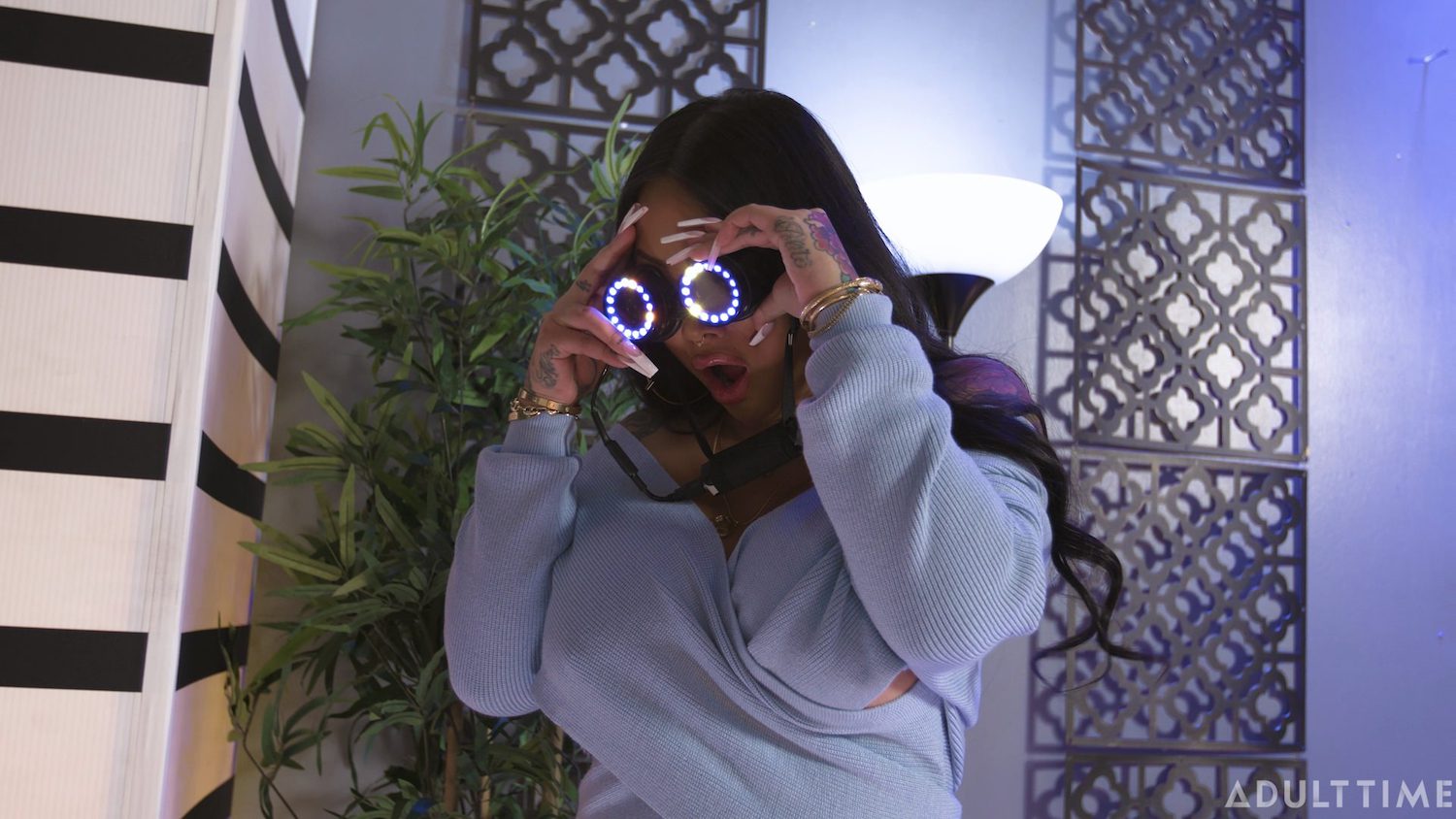 “I like a little comedy with my adult content, and I think the fans do too. This was like an over-the-top cartoon come to life and so much fun to film. And it was incredible to meet Bree Mills. Make sure to let Adult Time know how much you enjoyed my scene, so you’ll see more of me on their sites,” says Connie Perignon.

Directed by Stella Smut, “See Right Through You” is a definite must-see for Connie’s fans. Watch the trailer and exclusive scene at oopsie.com/en/video/oopsie/See-Right-Through-You/210015.