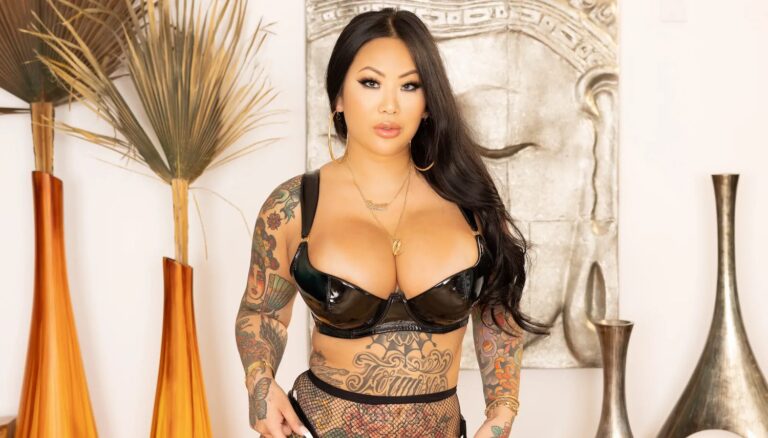 In Connie Perignon’s first Jules Jordan scene, she took on Jules. Her second scene was Dredd, which is a feat in itself. Now, she is taking on Manuel’s infamous fat cock and is ready for the challenge. “Celebrate the Thickness: Connie Perignon Is Back in Action Versus Manuel Ferrara” opens with Connie outside on a deck overlooking the Hollywood Hills, dressed in a black latex barely-there bikini that accentuates her every curve with black fishnets and heels. She shows off her incredible ass and pulls out her massive tits that she shakes and shows off. Next, she heads inside to be greeted by Manuel, who’s filming the whole thing on his phone, and she pulls off her top, poses, and twerks. Then, Connie drops to her knees, unzips his pants, and blows him—she even deep throats his entire massive cock, which is very impressive. Next, Manuel throws her down on the couch, rips open her fishnets, and goes to town fucking her six ways to Sunday. And, of course, it all ends in a creamy finish courtesy of Manuel’s fat cock volcano.

Watch the hypnotic trailer for “Celebrate the Thickness: Connie Perignon Is Back in Action Versus Manuel Ferrara” and see the full scene that has shook the Internet at julesjordan.com/trial/scenes/Connie-Perignon-Busty-Asian-Facial_vids.html.

“This scene was incredible to film, and I lost track of all the orgasms that made my eyes roll to the back of my head. Yes, they were that intense. Manuel is everything I thought he’d be and more. I love a man who takes charge, and when he threw me down on the couch and ripped open my fishnets, I literally almost came from that. Every Jules Jordan scene is getting better and better, and I wonder what Jules has planned for me next,” says Connie Perignon.

Catch up on all of Connie’s Jules Jordan scenes, watch the first two scenes, and peep the extensive photosets at julesjordan.com/trial/models/connieperignon.html. 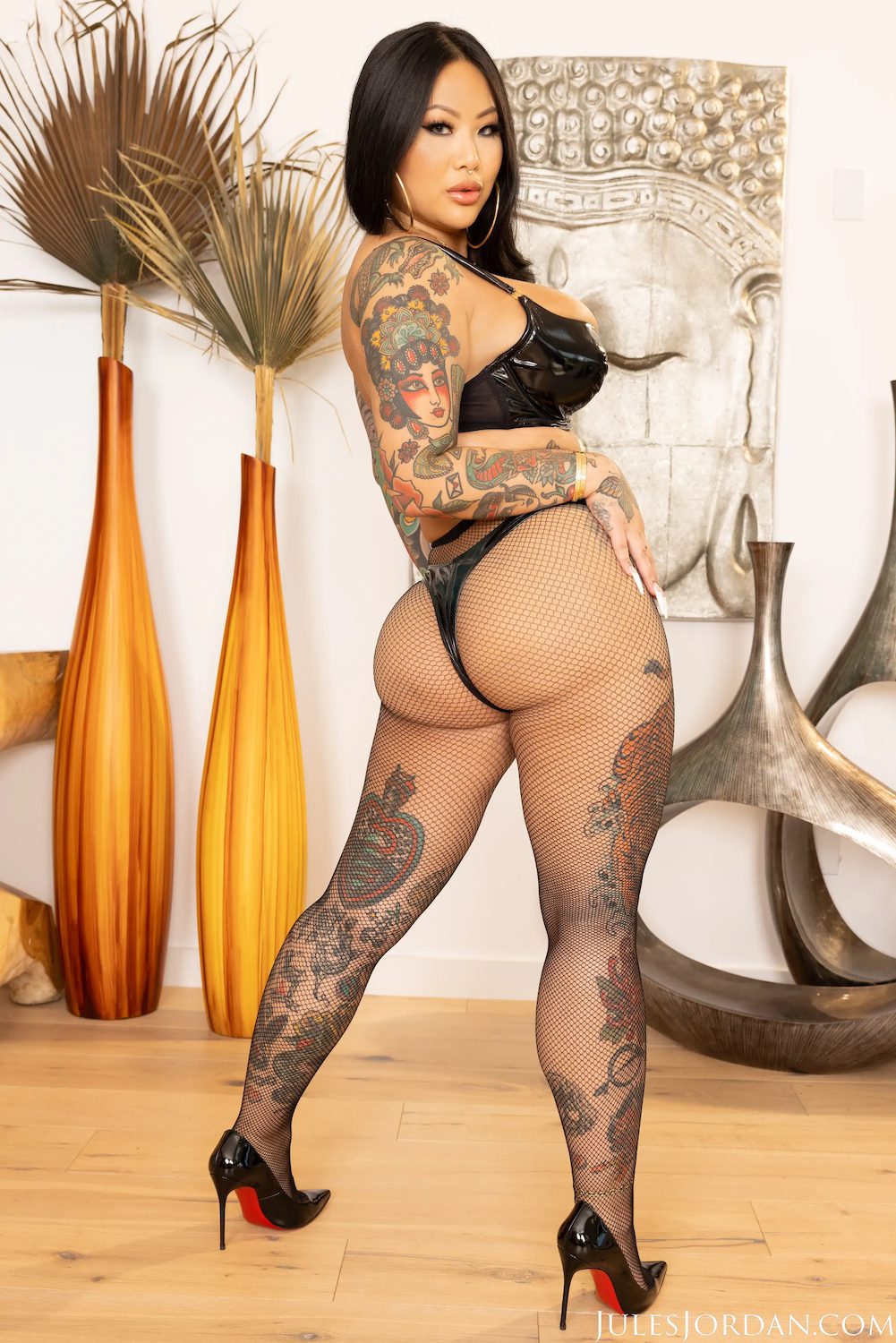