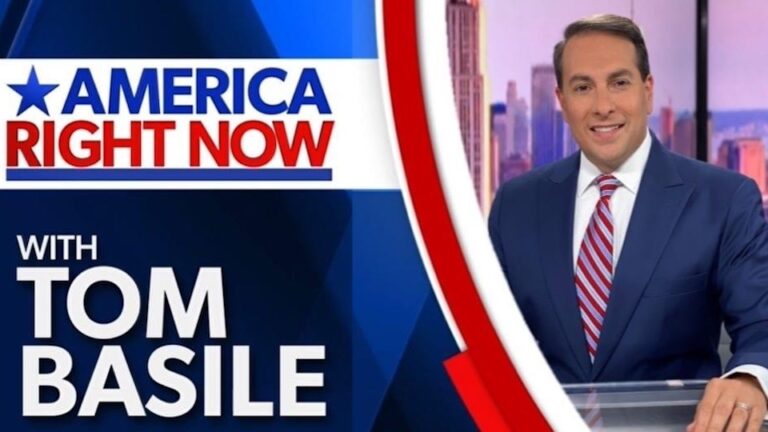 WASHINGTON — Two prominent conservative newspapers, the Washington Times and the Echo Times, have now published evidence-free op-eds blaming “pornography” as one of the causes of the recent mass shootings in Uvalde, Texas and other locations.

Tom Basile, who bills himself as “the host of ‘America Right Now’ on Newsmax Television, an author and a former Bush administration official,” penned an op-ed on Friday for the Washington Times where he minimizes the effect gun control and other policies may have in curbing repeated occurrences of mass violence.

“Faith and wisdom, not government and politics, will elevate the nation and strengthen the souls of those who otherwise might turn to drugs, pornography, self-mutilation and violence,” Basile wrote.

Another right-wing news source, the Epoch Times, published Saturday an op-ed by Wesley J. Smith, whom the paper describes as “host of the ‘Humanize Podcast,’ chairman of the Discovery Institute’s Center on Human Exceptionalism and a consultant to the Patients Rights Council.” In a poorly reasoned and factually sparse diatribe headlined “America’s Anti-Child Culture,” Smith links the Uvalde massacre to “abortion,” “transgender panic” and “ready access to obscene pornography on the internet, which reports say can distort the development of healthy sexuality.”

A Slew of Right-Wing Messaging Blaming ‘Pornography’ for Mass Violence

Both editorials surfaced around the time West Virginia governor, mainstream Republican Jim Justice, gave a rambling response to a local clergyman’s call for gun control reform, stating, “We absolutely know without any question, to me, at least, that why in the world is an 18-year-old buying an assault weapon? A 21-year-old, I’d welcome it. But really and truly, we know all of the stuff that’s going on on social media, all across the land. We know the profanity. We know all the different stuff, all the porn, all the bad stuff that is out there that is getting in the minds of our children. We know all the violent video games getting in the mind of our children. Why don’t we do something about it?”

According to local TV station WTRF, Gov. Justice also said, “How were things in America 50 years ago? I think in most people’s eyes, we have regressed. Think of the pornographic material our young are able to have access to now, think about the violence in video games that we continue to promote to our youngest.”