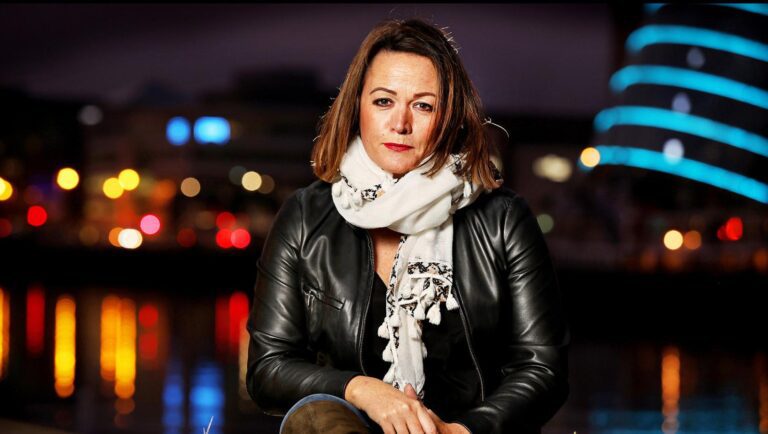 It is a story that reads like the plot from a Hollywood movie and punches right into the heart of one of the most secretive regimes in the world.

Hackers from the so-called ‘Lazarus Group’ first shut down Sony Studios when it attempted to screen a movie about North Korean leader Kim Jong Un, and then went on to attempt a daring theft of $1billion dollars from a Bangladesh Bank.

But who are the Lazarus Group and how did they emerge from a secretive nation where only the chosen few are allowed online?

Nicola Tallant talks to author and journalist Geoff White about the incredible tale played out in his top podcast ‘The Lazarus Heist’ and in his new book of the same name.