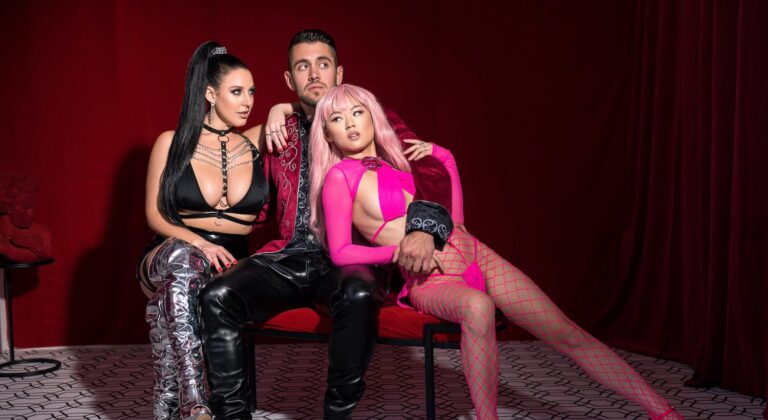 Also, catch Dante in his latest TransAngels scene, “Bean There, Fucked That,” with Amanda Riley. Amanda is bored working in a bakery until Dante pulls into the drive-through for some coffee. He wants milk in his drink, but they’re out—Amanda says she has a “special cream substitute” and drags him through the drive-through window. After hanging the “We’re sorry, we’re closed” sign in the window, Dante makes the bakery a far more exciting place for Amanda. Watch the trailer and exclusive scene at transangels.com/scene/8094391/bean-there-fucked-that.