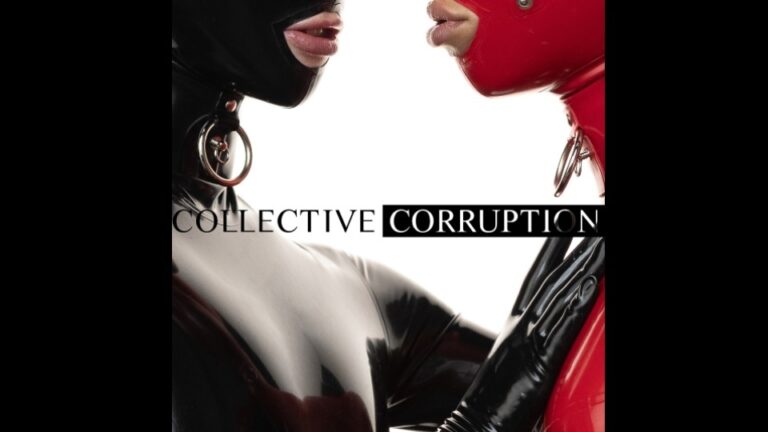 “I’m beyond thrilled to be a part of this new site,” offered Cam Damage. “Not only because it provides a place for me to release all the wonderfully kinky content I haven’t been able to focus on, due to other sites’ themes, but also because it serves as a haven for all who seek a wide variety of depraved content.

The site’s content is available for affiliate promotion; direct inquiries to partners@collectivecorruption.com.