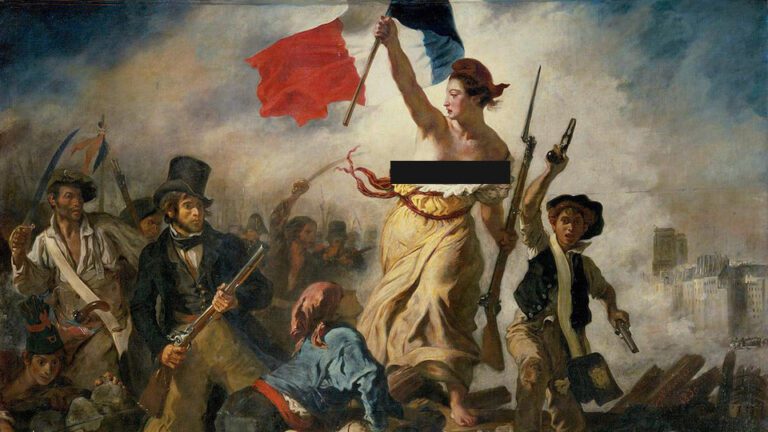 France’s tussle to regulate online pornography could result in local aficionados of X-rated material shut out of their favorite websites by May.

“The formal notices issued by the regulator have not been acted upon to date,” said Arcom in a published statement. “If the courts, in the long term, so decide, the websites of the publishers will no longer be accessible from French territory.”

Bailiff’s reports commissioned by Arcom found that the sites have not modified their access conditions. The sites’ current approach of simply asking users to tick a check-box stating they are over 18 is seen as not satisfactory and that by failing to introduce better controls they are breaking the law.

The blocking of websites still depends on the decision of the court, whose hearing is scheduled for May 24. But if the judge rules in favor of Arcom, internet users who try to access the sites will instead be automatically redirected to a webpage explaining why access is restricted. Arcom may also request that search engines such as Google, Bing, and Qwant delist them.

However, the debacle may not have a swift or indeed happy ending. Claire Poirson, a lawyer at Cabinet Bersay specializing in new technologies and personal data, told The Daily Beast that the underlying law might be judged unconstitutional.

“You don’t have the right to demand the identity of users,” she said. “This could be considered a question of liberty and private life. If so, the judge could rule that the law is unconstitutional.”

Progress in introducing a system for age verification has been drawn out, and in November 2020, three campaign groups—Open, the French Council of Associations for the Rights of the Child (Cofrade) and the National Union of Family Associations (Unaf )—took the regulator to court over the lack of action.

“We are not anti-porn nor in a process of moralizing the public digital space,” said Thomas Rohmer, president of Open. “It’s a matter of child protection. Every adult is free to consume pornographic videos. We do not want to ban, but to protect children and ensure that the laws are no longer trampled by these sites.”

Under the General Data Protection Regulation (GDPR), a landmark EU law passed in 2016, data relating to sexuality is classified as “sensitive.” In June 2021, the National Commission for Computing and Freedoms (Cnil) decreed that a verification system which collects information on the identity of users could “present significant risks for the persons concerned since their sexual orientation–real or supposed–could be deduced from the content viewed and directly linked to their identity.”

“What is the best system? I really don’t know,” admitted Rohmer. “But it’s good the French government has put the onus on the platforms. Slowly, things are starting to move.”