Article By Gustavo Turner for xbiz.com 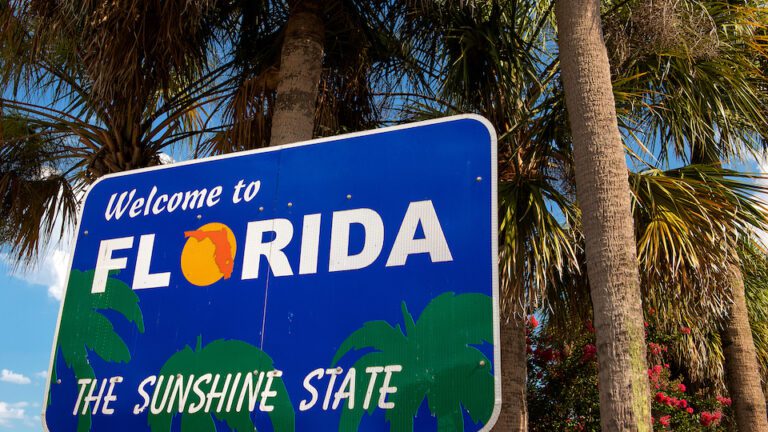 TALLAHASSEE, Fla. — The Republican-run state government of Florida is stepping up efforts to redefine legal and policy terminology in a campaign to censor free speech concerning sexuality.

The latest incident involves Florida’s Department of Management Services, which has issued a document limiting protests in the Florida Capitol, in the name of “protecting the children.”

The revised statement now reads, “Because the Capitol Complex is often a destination for children learning about their State government, visual displays, sounds, and other actions that are harmful to minors … or which include gratuitous violence or gore are not permitted in any portion of the Capitol Complex that is not a traditional public forum.”

“The phrase ‘harmful to minors’ now stands in place of the previous wording ‘materials that arouses prurient interests,’ which was criticized by activists for being vague,” the Florida Phoenix reported yesterday.

The language “harmful to minors,” the report continued, “refers to Florida Statutes that outline definitions of topics such as ‘sexually oriented materials’ and ‘nudity,’ among other terms. The previous rule prohibited visual displays, sounds, and other actions ‘that are indecent,’ but that phrasing has been struck out in the new rule.”

Although the new phrasing may have been instituted in response to a recent protest during which high school students reportedly marched through the Capitol shouting “Fuck DeSantis,” equating all sexual expression with “gratuitous violence and gore” is consistent with current conservative attempts to shift the language of censorship from vague, old-fashioned terms like “prurient” and towards dubious claims of harmfulness to children.

In October, for example, Missouri Secretary of State Jay Ashcroft proposed a ban on funding for library books “that appeal to the prurient interest of any minor.”

The term “prurient” bears a very specific legal meaning, which Ashcroft’s ban would redefine. Appeal to prurient interest is central to the Miller test, developed in the 1973 case Miller v. California, which is used by courts all the way up to the United States Supreme Court for determining whether speech or expression can be labeled “obscene” and therefore not protected under the First Amendment.

Utah Rep. Ken Ivory (R-West Jordan) has gone even further, recently dismissing the Miller test, which has been the nation’s legal standard for a half century, as merely the opinion of a few Supreme Court justices at the time, and demanding a total reversal of the last 50 years of legal and judicial practice.