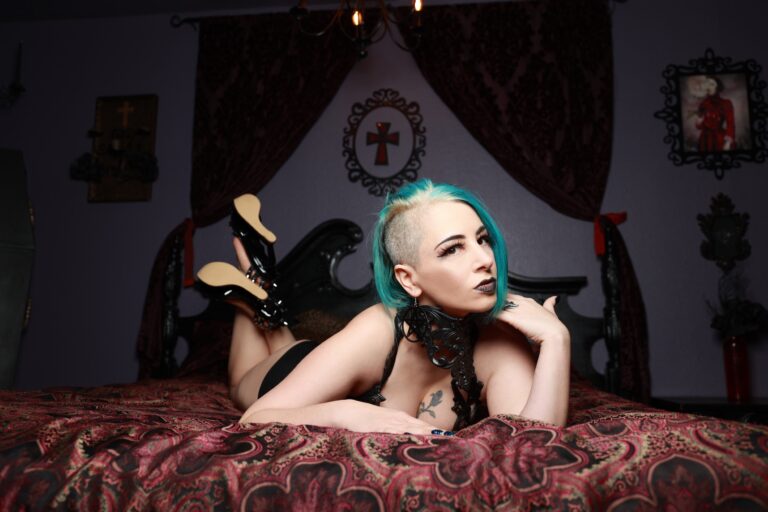 Despite traveling around the country and world this year, Goddess Lilith has made more time to do cam shows, and it’s paying off. Her fetish-themed shows on multiple cam platforms have made her even more popular and brought on a new legion of subs, slaves, and fans. They’ve made her cam rooms standing room only and rocked the vote for her in multiple awards shows. Their devotion and votes have helped her win the highly coveted trophy for Cam Model of the Year from the Fleshbot Awards, marking her first win from the iconic fan site.

“Wow, I’m so happy to have won this award! I love Fleshbot, and when my slaves, subs, and fans follow direction and vote for me. Thank you, Fleshbot, for this award. I can’t wait to hold it in my hands soon!” says Goddess Lilith.

A complete list of the Fleshbot Awards winners can be found at fleshbot.com/8679692/2022-fleshbot-awards-winners-announced-straight. 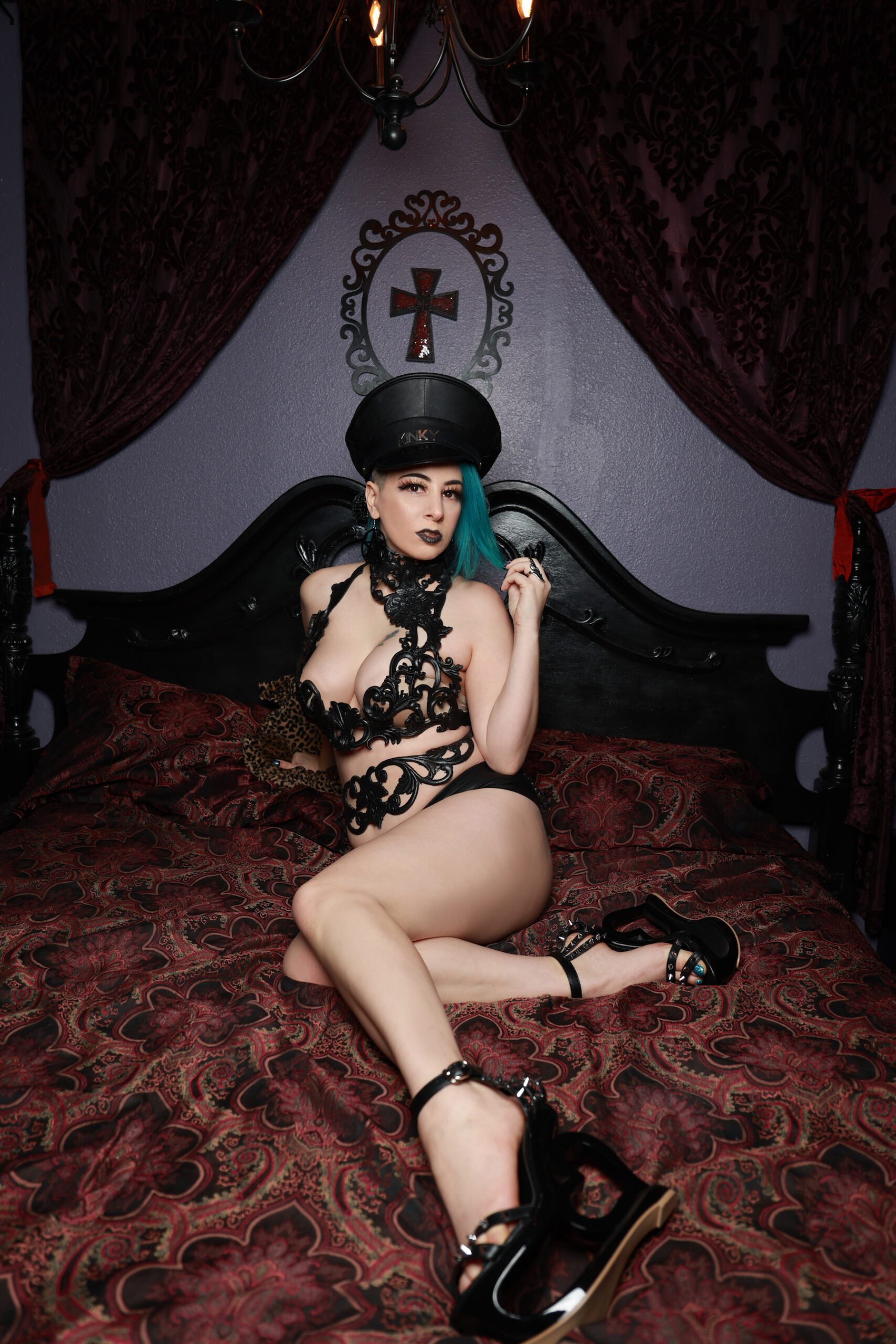