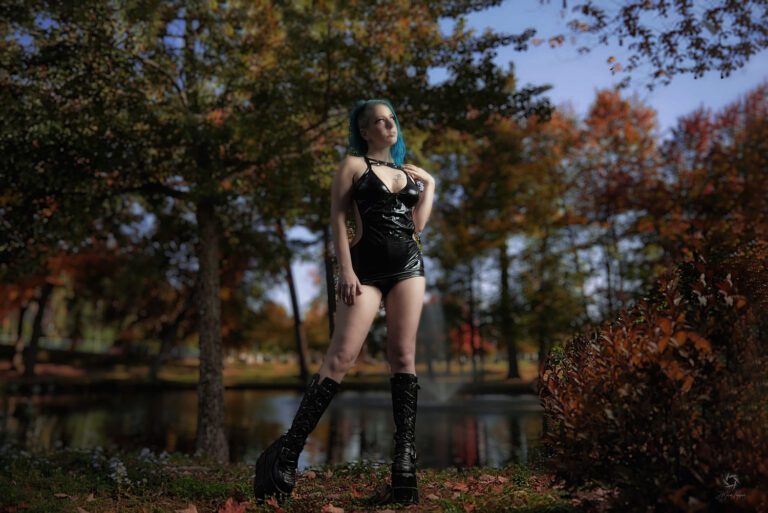 Goddess Lilith is finishing 2022 just like the rest of the year…on top. Alyssa Collins just interviewed Her for YNOT in a piece called “Goddess Lilith – Over Two Decades of Domination and No Signs of Stopping.” In it, She discusses Her secret to longevity, how She does so many things well, teaching others about the industry and kink, Her death metal band Sorrowseed, and more. Check it out at at ynot.com/interview-goddess-lilith-decades-domination-no-signs-stopping.

Goddess Lilith is also ending the year with another award, and this time it’s from the Cammy Awards—She’s up for ASMR Performer of the Year. And if She wins, it’s for the entire year of 2022. Winning the coveted award would definitely be a jewel in Her crown. The winner will be featured on the Cammy Awards site showdownnetwork.com/cammyawards/index.html and as the header of their Twitter profile @CammyAwards for all of 2023. Her subs and loyal legion of fans were rocking the vote hard, so anything is possible. The winner will be announced soon.

“I truly enjoy making ASMR content, and it’s something that some of my fans don’t know that I do, so I t’s been really nice to have a light shined on it with this nomination!” says Goddess Lilith. 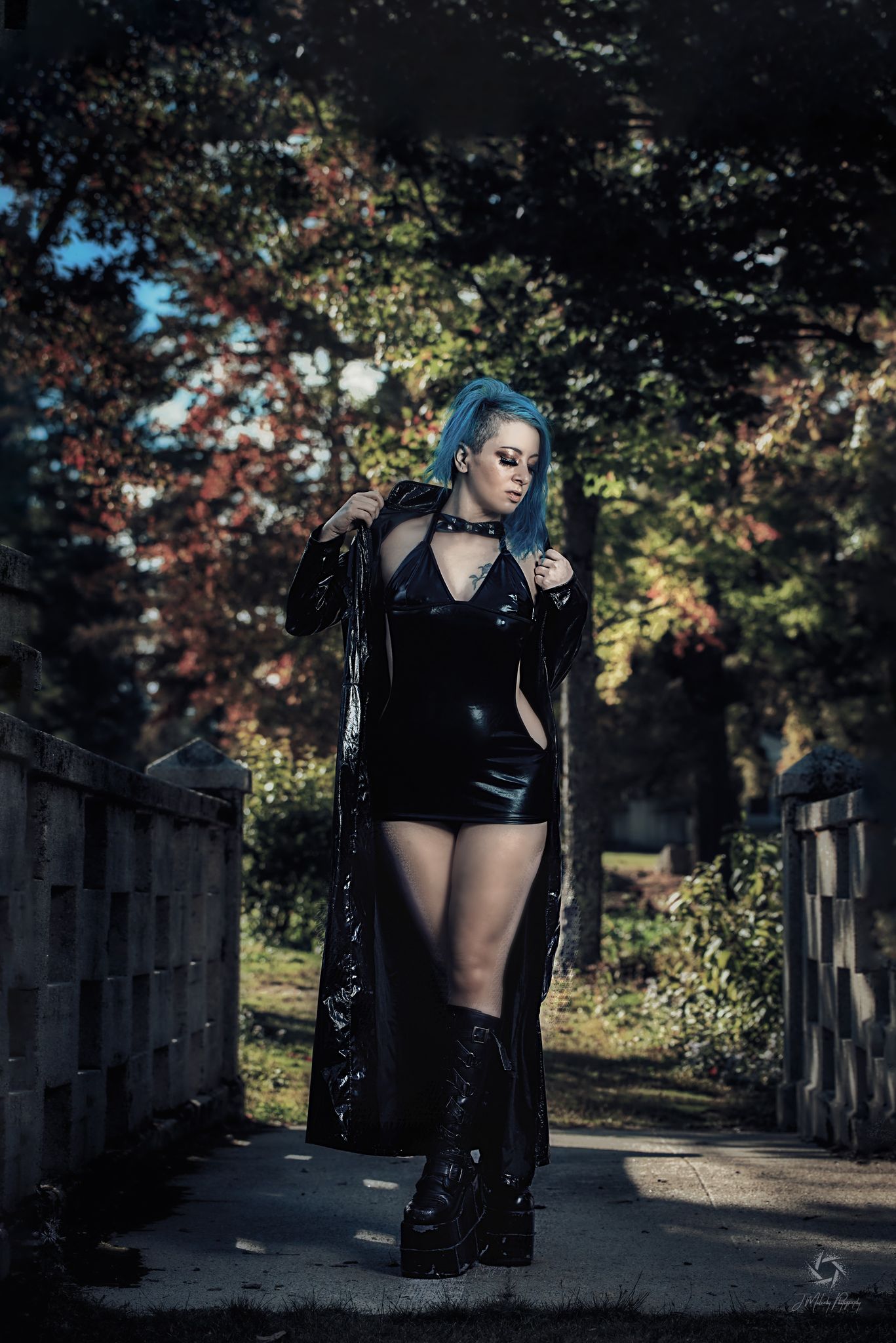