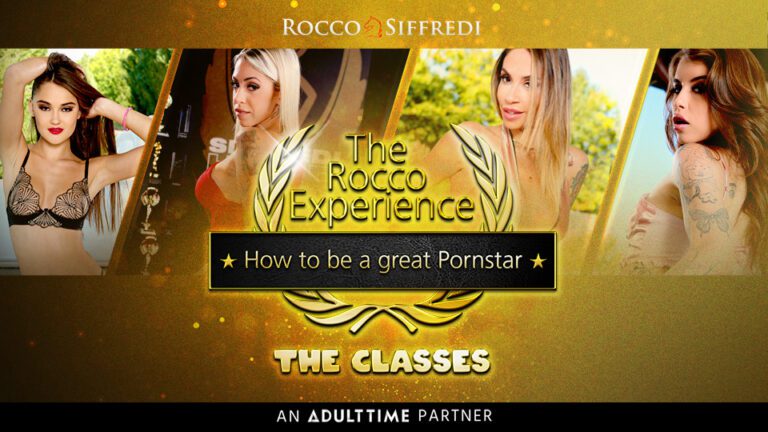 Described by the legendary adult performer/filmmaker as “a blend of a reality show and talent show with sex involved”, the “Experience” kicks off December 22nd with the first of four weekly episodes of “The Classes”, before moving on to four episodes of “The Final Exam”. The contestant with the best exam results will receive a very special reward.