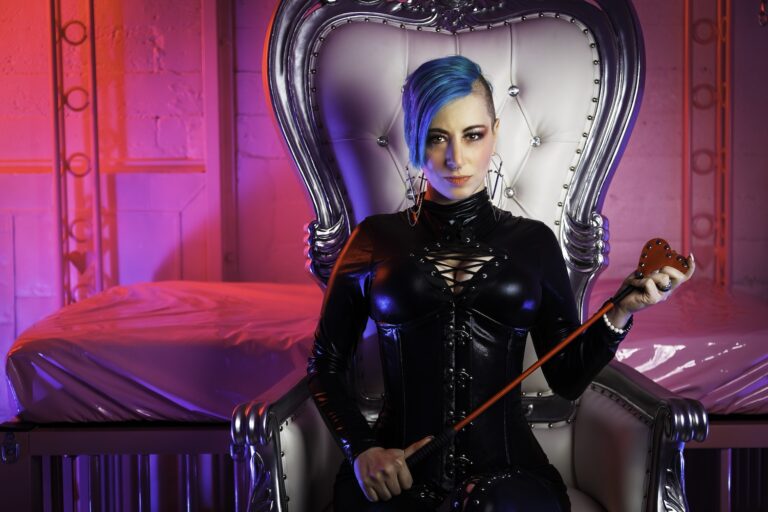 Goddess Lilith is excited to announce she’s inked a deal with Streamate. Camming since 1999, Goddess Lilith has a short list of preferred studios that she cams with, and now Streamate is joining that esteemed list. She has many special shows planned that include Her real-life slave, submissive TS sweetie, and new cam performer, Bimbo Minx. Her August shows are Monday, August 15th at 10pm PST/1am EST and Friday, August 26th at 4pm PST/7pm EST.

“I’m excited to bring my fans up close and personal experiences with me through online Domination sessions, whether they are devoted, long-time fans, or new admirers who want to worship Me from afar. Streamate is one of the world’s biggest and best webcam sites, and I’m honored to join their family!” says Goddess Lilith.

Make sure you’re signed up for Streamate before her live shows. Open a free account at RealGoddessLilith.cammodels.com, go to your account page, add money to your account to pay for shows, and purchase Gold, the Streamate currency for tipping. 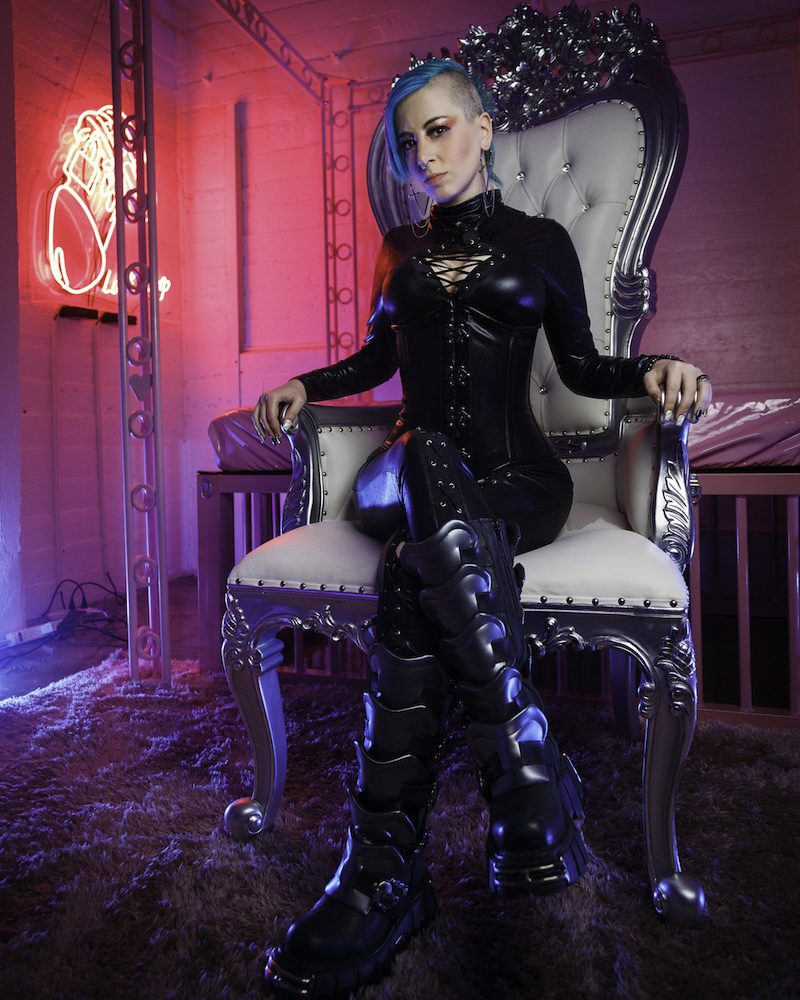