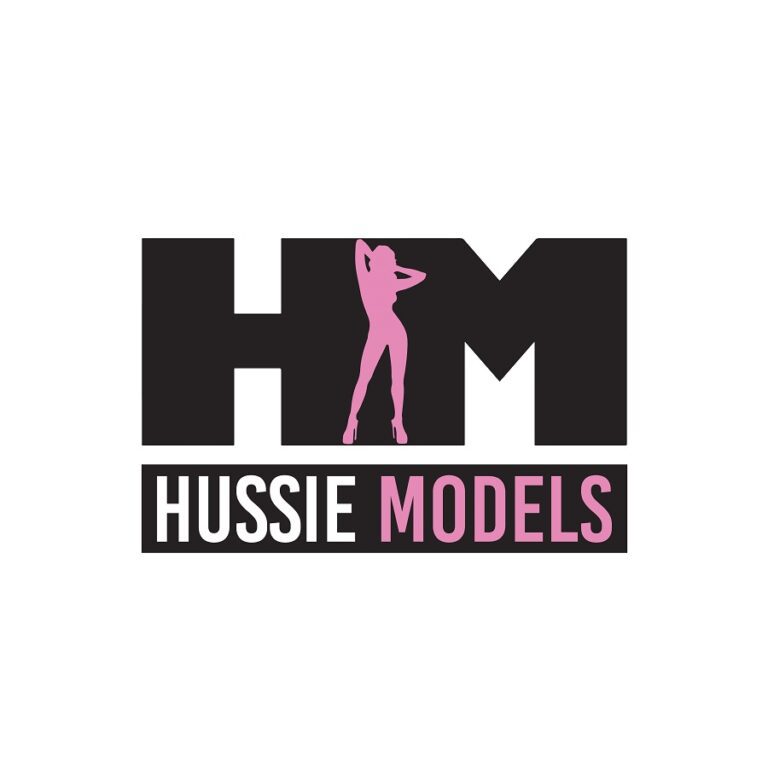 Share
Facebook Twitter LinkedIn Pinterest Email
(Las Vegas, NV / November 9, 2023) — Hussie Models is pleased to announce that 27 of the agency’s performers have been nominated for 2023 AVN Awards for exceptional work over the past year in adult film.

The following stars were each nominated for two awards:

Also of note, a Hussie Pass scene, “She’s Sexually Open with Herself”, which Xxlayna Marie earned a nomination for alongside Danny Steele & Brian Omally, is a nominee in the category of Best Three-Way Sex Scene – M/F/M.

“We are proud and excited to congratulate each and every one of our nominated performers,” said Hussie Models’ Riley, “and we look forward to watching many of them take the stage on January 7th at the 40th annual AVN Awards Show in Las Vegas to accept their well-deserved trophies.”