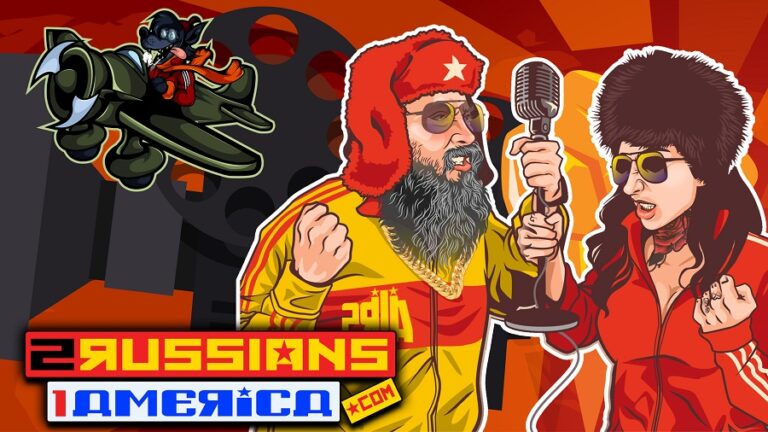 Ivan will continue his photographic work documenting the wild goings-on during the event, and Montana will once again come face-to-face with ‘Mega MAGA Leader’ St. Claire, whose ongoing ringside feud with the star has triggered some seriously bloody confrontations and a rowdy fan response.

Montana will also be on hand for a Meet & Greet to sign promo items, take photos with fans and offer specially-branded merchandise for purchase, and she and Ivan will also be recording the entire trip for their “2 Russians 1 America” YouTube series, and appearing together on a few choice wrestling podcasts as well.

“I’m so excited to be heading to New Jersey to meet new fans and bring some West Coast flavor to the East,” said Montana of the event. “It’s going to be an awesome show and I can’t wait to expand the XPW family.”

“Over 20 years ago when XPW did their first show on the East Coast called Hostile Takeover, my brother and I traveled with the promotion. It’s was basically enemy territory with threats to boot. It was nerve racking excitement. More than 20 years later, another trip to Hostile Territory – this time in New Jersey for ‘Invasion’, where there will be even more drama. But I tell you want the blood flowing through the veins makes this opportunity a time to create insane imagery and lasting memories. I can’t imagine the stories we will come home with.”

Tickets to the event are available now at Tix.com, and all front row ringside fans will receive a free show poster autographed by some of the XPW stars.

For more info, visit TheXPWWrestling.com and look for updates on Twitter @Thexpwwrestling

Get to know Ivan and Misha Montana at: