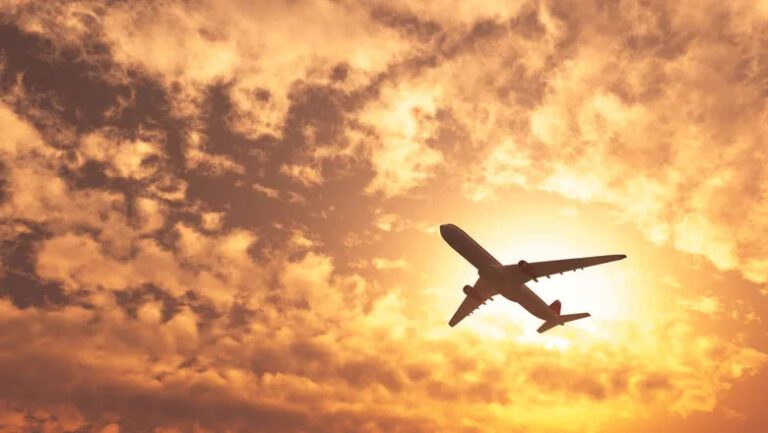 The plan by Verizon and AT&T to install 5G technology near airports has been put off a year to give the airlines time to retrofit aircraft altimeters. Photo Credit: StudioByTheSea/Shutterstock.com

DOHA, Qatar — IATA is warning that a new FAA-backed plan in which Verizon and AT&T would deploy full 5G rollouts around all U.S. airports by July 5 of next year will be a disaster.

“I’m willing to place money on it right now that if it stays as projected, we will see massive disruptions,” Nick Careen, IATA’s senior vice president of operations, safety and security, said Tuesday during the trade group’s annual general meeting here.

“The FAA claims there is consensus on this date, which there isn’t,” Careen added.

On June 17, the FAA announced that Verizon and AT&T have agreed to delay final 5G rollouts by a year, extending mitigations the telecom companies had put in place around 50 U.S. airports at the time of their broader 5G launch in January. Verizon and AT&T agreed to those mitigations due to the potential for signals transmitted on the 5G C-band to interfere with aircraft altimeters, which are used to measure a plane’s distance from the ground when flying at altitudes of approximately 2,500 feet and below. Altimeters are especially important during approaches and landings in bad weather conditions.

During the additional 12-month reprieve being offered by the telecoms, airlines will be required to retrofit impacted radio altimeters with filters. Retrofits of regional aircraft are to be completed by the end of this year, while filter installations on mainline aircraft must be finished by July 5, 2023.

“We believe we have identified a path that will continue to enable aviation and 5G C-band wireless to safely coexist,” acting FAA administrator Billy Nolen said last week. “We appreciate the willingness of Verizon and AT&T to continue this important and productive collaboration with the aviation industry.”

But IATA’s Careen said that it is unclear that aircraft manufacturers can even supply all the required altimeter filters by those deadlines.

“The FAA claims there is consensus on this date, which there isn’t,” he said.

Careen said that the proper way to address the interference that 5G transmissions can cause to aircraft is to require adequate mitigations over the long term.

He called attention to the rules in France. Buffer zones there, he said, are 96 seconds, compared to 20 seconds under the temporary concessions that AT&T and Verizon have agreed to in the U.S. In addition, France requires antennas to be tilted downward, while limiting the power of transmissions near airports to less than half of the power being broadcast by the U.S. telecom companies.