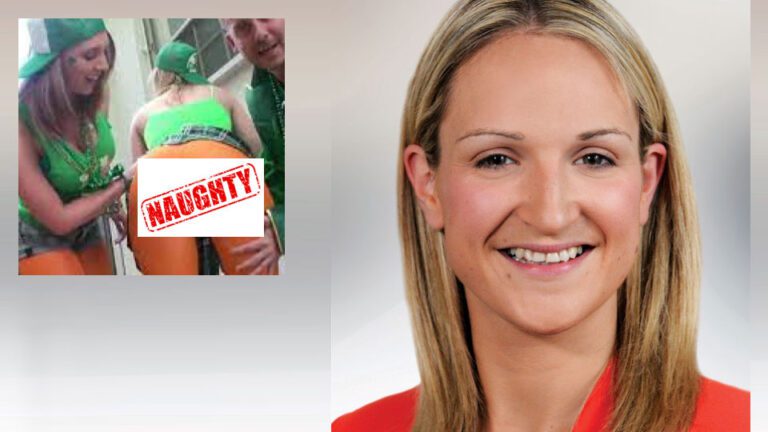 In a statement to the Irish Examiner, McEntee — a member of the right-leaning Christian Democrat Fine Gael party, a governing partner in a coalition led by Ireland’s Labour Party — reacted to the survey conducted by local nonprofit Men’s Development Network.

“Pornography is too easily accessible, it has become more violent and degrading,” McEntee stated. “It has changed the way younger people view sexual relationships. Men and boys can become agents of change by challenging discrimination, sexism and violence, and I welcome the tireless work that Men’s Development Network does in this area.

“I am glad that my department has been of assistance this year by providing funding for its awareness-raising campaigns. I’m confident that, through continued education, we can support men and boys, and women and girls, to fulfill their aspirations, unconstrained by narrow stereotypes. We must continue to work together.”

While MDN’s website describes the survey as “Open to all men throughout the island of Ireland aged 18 upwards” and “seeking a representative demographic sample,” it is unclear based on mainstream news reporting whether MDN surveyed only straight-identifying cisgender men, or included queer and trans men. Most of the quotes used in press coverage conflate “men” with “cis straight men” and imply that “pornography” is only “used” by them.

MDN CEO Sean Cooke expressed hope that more people would “complete our Male Attitudinal Survey, to support us so we can continue to inform policy in ways that bring about meaningful societal change for us all.”