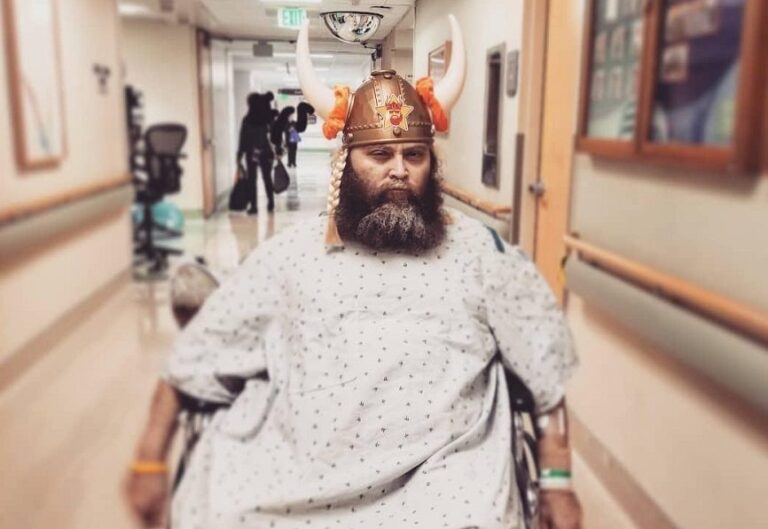 (Los Angeles, CA / December 7, 2022) — Slava Siderman, better known to adult film fans as director Ivan, took to the Sickboy Podcast with hosts Taylor and Jeremie to discuss his recent health struggles and long road to self-care as a result of living with diabetes over the past few years.

Siderman further explained that the painful procedures and stressful stretch he spent in the hospital served as inspiration for his films, and that the one upside to his ordeal is it gave him a “reality check that a lot of people take for granted… the bond with other people… and none of us are immune to anything.”

Of the hour-long podcast conversation, Siderman says, “I’m so happy to actually share my story of pain and reality of what we all will face eventually. I love talking about my struggles in hopes of someone learning from my life lessons.”

Listen to the Sickboy Podcast in full at CBC.ca, Apple Podcasts and Spotify.

While reveling in his success as a filmmaker, media personality, entrepreneur and podcast host, the past few years have also seen a diabetes diagnosis that affected his ability to walk and work. Between the extensive healing process, adopting a healthier lifestyle and developing new creative projects, “What I learned during this experience is how important it is to listen to your body. Many of us have this ‘I got this!’ mentality, but truthfully, we don’t. It’s a serious reminder to stop and do a wellness check on ourselves physically, mentally, business-wise and how we treat others. We hustle and bustle and just run with no breaks, but we need those breaks… they are crucial.”