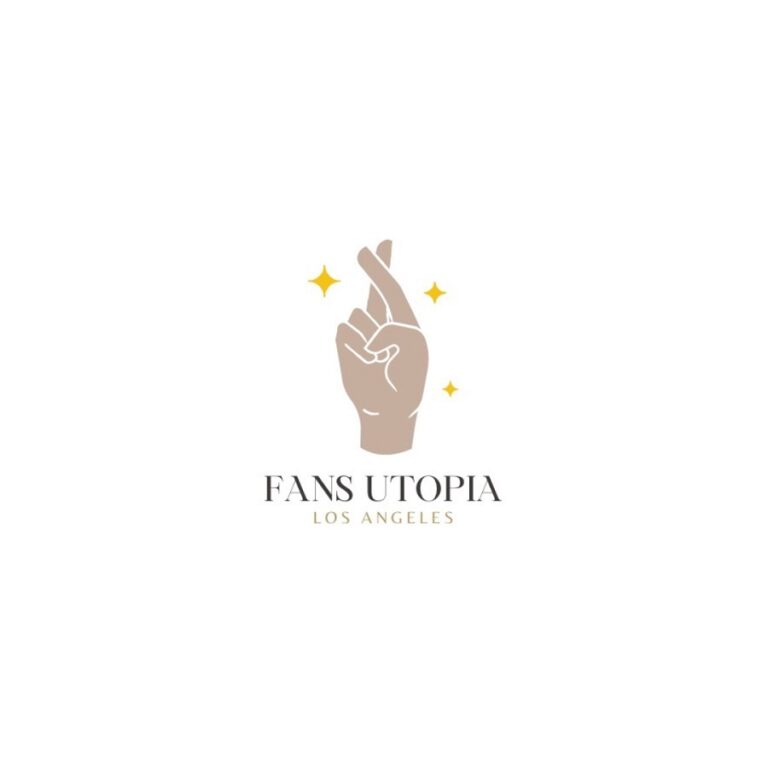 “Used clothing from favorite celebrities may not be everyone’s taste, but for some, it is a fantasy come true,” said Fans Utopia owner Natasha, who explains that while bras, panties and lingerie sets are always in high demand, the real fetish seems to come from pantyhose.

“To women, a pair of pantyhose represents an itchy, confining relic of a bygone era that covered us up and favored formality, but to men, it’s a silky, sexy glamorous gift to unwrap that favors a uniquely visual, tactile appeal.”

The site’s top stars making money on the platform – Siri Dahl, Kayley Gunner, Amirah Leia, Kenzie Anne and Kenna James – say that high heels and sexy awards show/red carpet gowns are particular favorites as well, but insist that the enduring allure of stockings, tights and pantyhose will never go out of style… at least not at Fans Utopia.

“Of all the requests we receive on a regular basis, used pantyhose and thigh high stockings are by far one of the most in-demand items on our website… it stirs the imagination and inspires anticipation in a way that no other item of clothing can.”

While the premise may sound precarious, Natasha’s intentions were quite simple: growing up in Calabasas, California, she started working for her father at 12 years old to help him out, first running his body shop and later, his sports bar. At 15, she helped design clothing for rock band Plain White T’s’ first tour and spearheaded the creation of an e-commerce platform for a high-end designer repair company. Knowing that she wanted to work for herself, she set her dreamed-up plan into action, contacting adult stars, distributing brochures & flyers and building the brand – and FansUtopia.com website – from the ground up.

While the concept of selling gently-used celebrity items isn’t new, Fans Utopia is currently the only full- service company that not only sells adult stars’ personal items – lingerie, socks, well-worn T-shirts, toothbrushes, shoes, etc. – but anything else their loyal devotees can dream up. “No request is off-limits,” Natasha says, adding that she does her best to accommodate fans in their quest to connect with their idols more intimately. With a roster of more than 30 adult stars (and growing), Fans Utopia is quickly becoming the favored destination for quirks, kinks, fetishes and fascinations that cater to this particular market. “Our clients are treated with respect and know they will always have a great experience with us.”