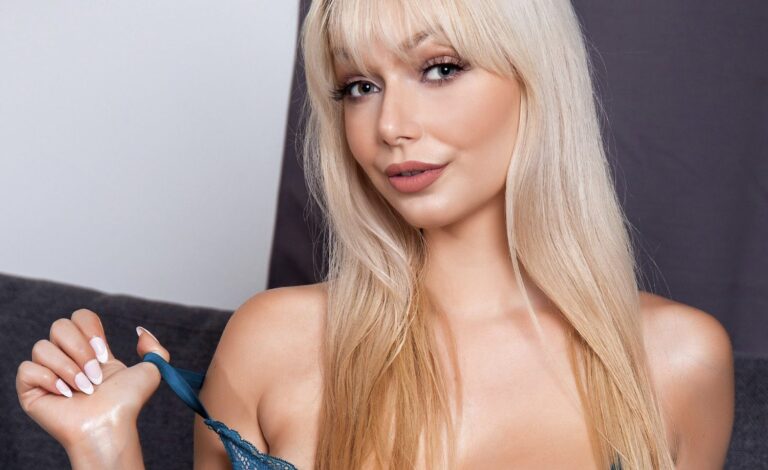 The November 2022 issue of Hustler Magazine is now out, and Jessica Starling has scored one of the coveted titles of Hustler Honey. Her multi-page pictorial, “Star Light, Star Bright,” features a gallery of 20 photos shot by Steven Andres—Jessica is featured in a Prussian blue bra and panty set and gives a little striptease with photos of her topless to naked and showing off the goods. Jessica’s piece also features a brief interview with pertinent information like her hometown, measurements, favorite positions, what she was like growing up, being introverted, and more.

“I’ve always dreamed of being a Hustler Honey, and now it’s a reality. 2022 has been such an incredible year for me, and this is the perfect way to end it. If you buy a printed copy of the magazine and bring it to any tradeshow I’m at, I’ll sign it for free,” says Jessica Starling.

Interview Jessica Starling for your site, publication, or show by contacting Erika Icon of The Rub PR at erika@therubpr.com. 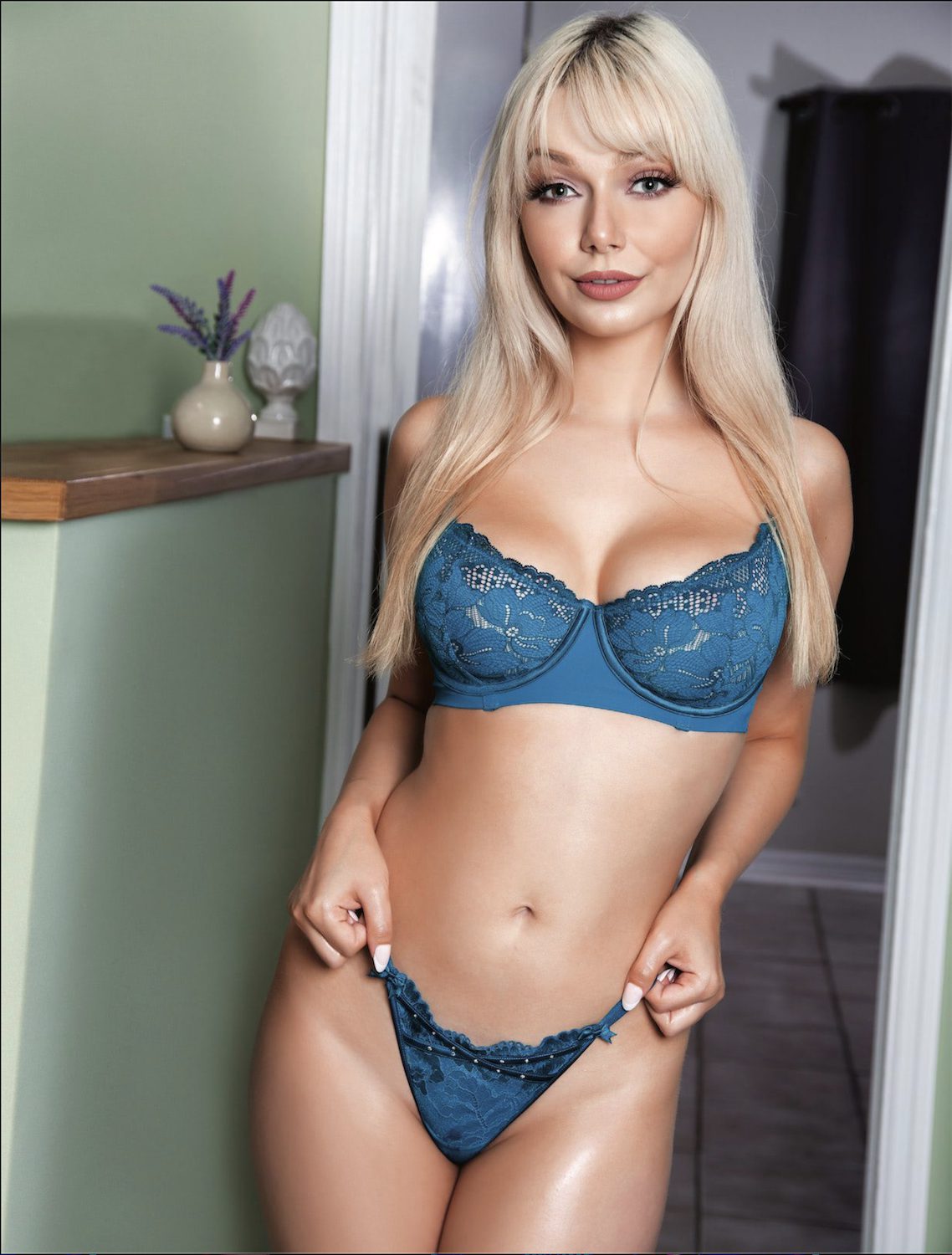 Jessica was featured in a 12-page spread for ManyVids’ Runaway Rebels issue and spotlighted in their documentary “We Are Many” about the rise of CEO Bella French. She’s also been featured in Hustler multiple times and was crowned a Hustler Honey in November 2022, and she’s also been interviewed by many mainstream outlets like Mashable and Huffington Post. When she’s not working filming for top studios or her platforms, you’ll find her playing video games, reading classic novels, and enjoying a glass of red wine. Jessica has received industry acclaim with nominations from the AVN Awards for Fave Indie Clip Star, XBIZ Awards for Cam Model of the Year, XBIZ Cam Awards for Rising Premium Social Media Star, and Fleshbot Awards for Cam Model of the Year and Best MILF.