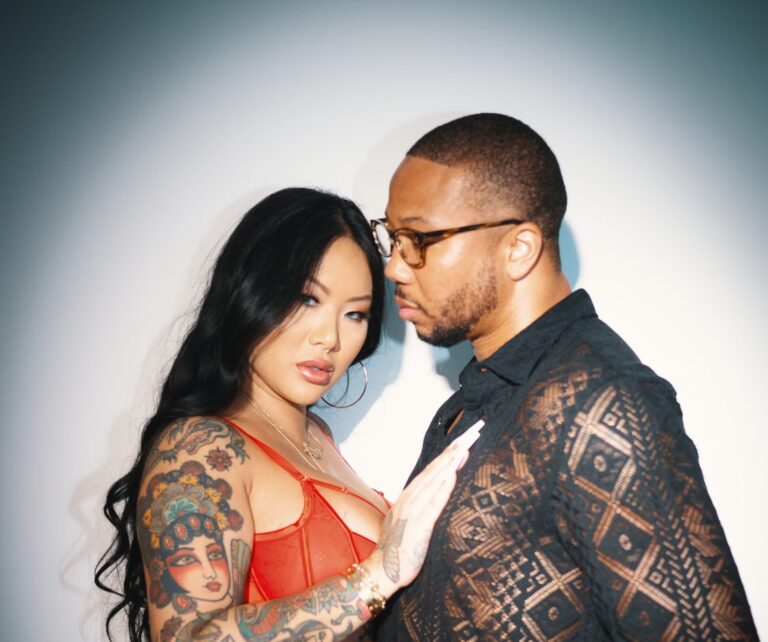 John Legendary’s new must-see series, “PARADOXXX,” is available now. The first volume has him starring opposite heavily tattooed Taiwanese adult performer with dangerous curves, Connie Perignon. The scene’s plot revolves around John talking to his crush, Connie, via text and phone calls, but he’s never seen her on video. Connie says her phone’s camera isn’t working, so all John has is sexy photos of her. They’ve talked for a few months, and John’s friends and family are worried she’s a catfish. Finally, Connie jets in from NYC and shows up with a surprise. Not only is she even hotter than her pics, but her tight, wet pussy is incredible wrapped around his cock. The two end up having entirely too much adult fun in the over-30-minute scene.

“I’ve been watching Connie on social media for a while and really wanted to work with her. The footage was so exceptional that I decided it would be the introduction to my latest series. This series is HOT, and you don’t want to miss a single volume!” says John Legendary.

“PARADOXXX Vol. 1 – Connie Perignon” is available as a custom for John’s OnlyFans subscribers onlyfans.com/johnlegendary. Just DM him “Connie” to purchase. It’s also available as à la carte purchase on his ManyVids manyvids.com/Video/3984795/PARADOXX-Vol-1—Connie-Perignon. Fans can also get a sneak peek of the scene there.