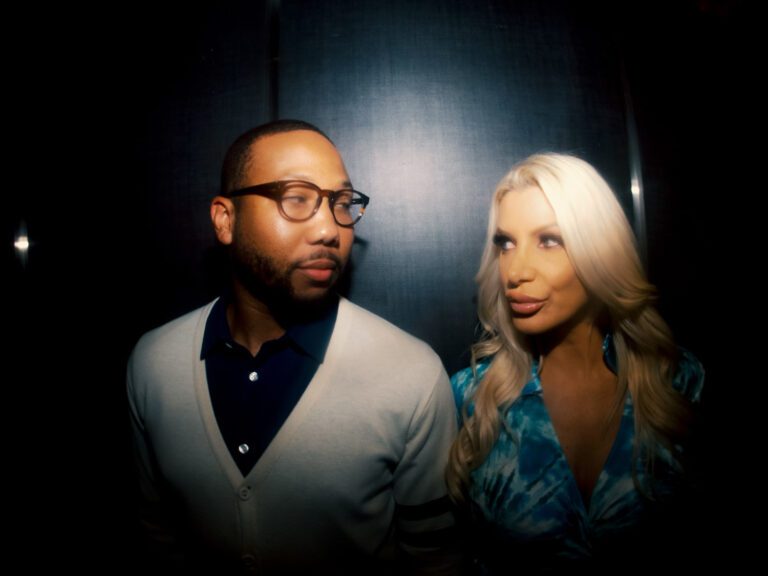 John Legendary has dropped a new series and has chosen to star with a legend in the first volume. “Insatiable MILFs Vol. 1” has him starring opposite Brittany Andrews. Looking studious in his glasses, John ventures out to take a break from studying when he runs into Brittany, a hot MILF with huge tits. John was just trying to grab a coffee and get through his calculus homework. But Brittany had other ideas, and that was tutoring him in biology and anatomy. No actual studying was done that day but definitely a facial. To watch “Insatiable MILFs Vol. 1,” purchase it on John’s OnlyFans onlyfans.com/johnlegendary by DMing him. It’s also available as à la carte purchase on his ManyVids manyvids.com/Video/4082435/Insatiable-MILFS-Vol-1-Brittany-Andrews.

“I’ve always wanted to do a scene with Brittany, even before I was in adult. It was a dream come true to work with her and everything I thought it would be. If you’re a fan of mine and/or hers, this is definitely a must-own,” says John Legendary. 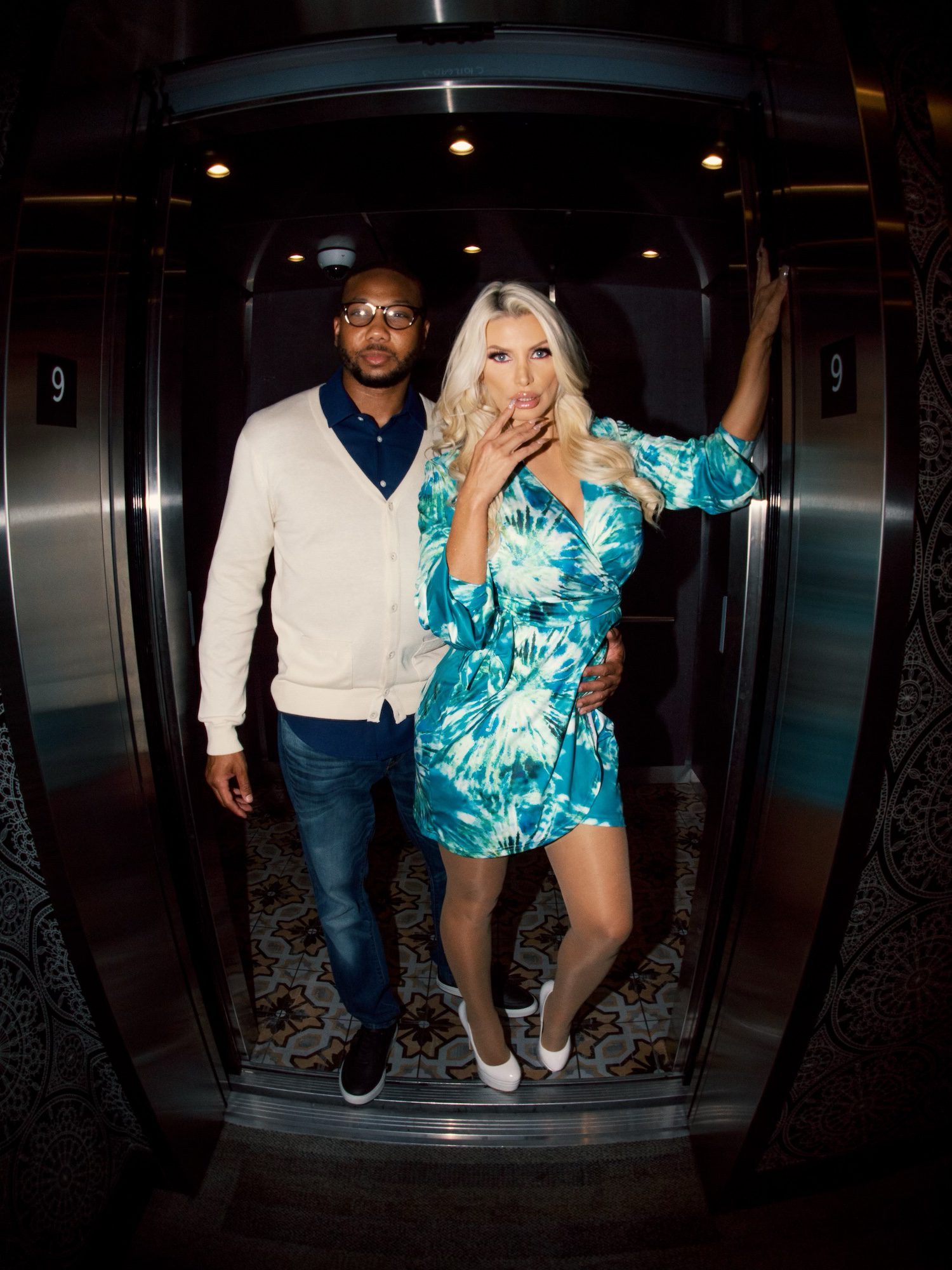 With just six months in, he’s becoming known as a male talent who’s a gentleman first who realizes the importance of a good stroke and making sure his female partners are enjoying themselves. John has already filmed scenes for Pure Taboo, Blacked Raw, Dogfart, and VRBangers. With less than a year in adult, he’s scored two major nominations for Best New Male Talent from the Fleshbot Awards and Best Male Newcomer from the Urban X Awards.