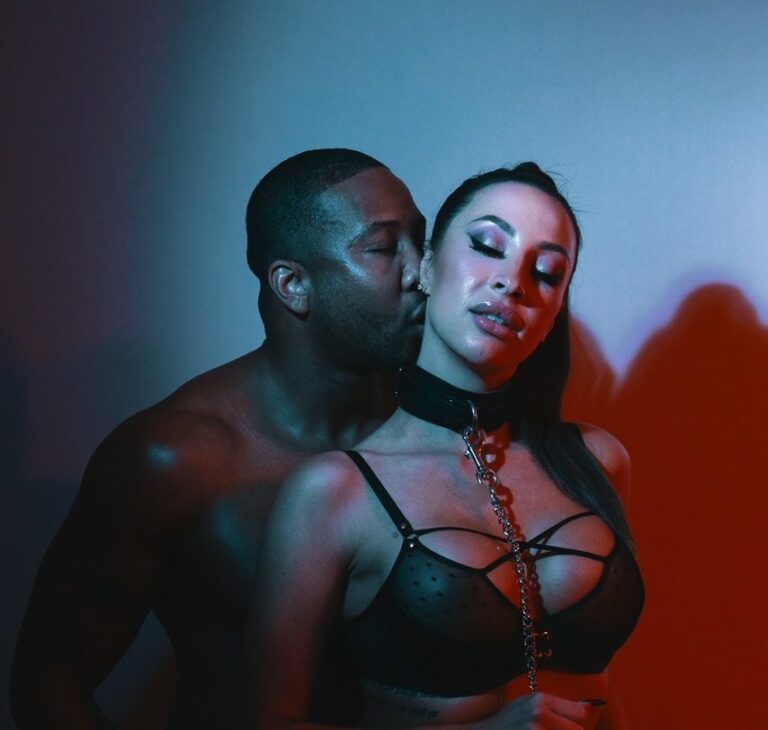 (Los Angeles, CA) Looking to be legendary in adult and resembling award-winning singer John Legend, John Legendary’s breakout “Date Nights” series is now on its seventh installment. This volume could be the hottest one yet.

“This is one of the hottest scenes out right now! Our chemistry was in sync and indescribable. Her curves, wetness of her mouth, tight pussy, sweet pheromones, and sensual moans were all incredibly hot. And every one of her orgasms was literally climax-inducing. Melissa’s one of the most sensual and attentive lovers I’ve had, and everyone better be ready for Round 2. For now, enjoy what we created in Volume 7,” says John Legendary.

The “Date Nights Volume 7 is available for sale as a custom for John’s OnlyFans subscribers onlyfans.com/johnlegendary or as a la carte on purchase on his ManyVids manyvids.com/Video/3836088/Date-Nights-Vol-7-Melissa-Stratton. Fans can also get a sneak peek of the scene there.