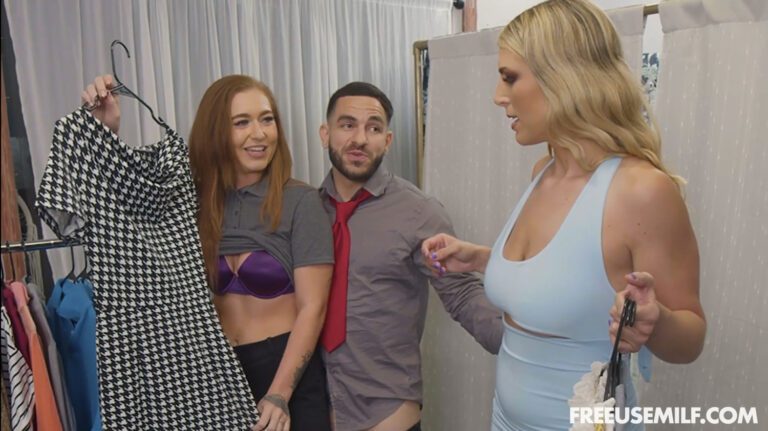 FreeUse MILF is one of the most popular sites in the Team Skeet premium network, and now they can boast Joslyn Jane as one of the site’s stars. “Shopping ad Fucking” has Joslyn cast as a very important customer of Peter Green’s clothing store. He lets his new assistant, Callie Black, know that she’s coming in. When Joslyn enters the dressing room, she spies Callie sucking Peter’s cock, and it doesn’t faze her in the least. Callie even suggests a dress for Joslyn to try on. She comes out in the dress and joins in the fun with Callie and Peter. And at the end, she wears the dress out. Watch the trailer and member-exclusive scene at freeusemilf.com/movies/shopping-and-fucking.

Interview Joslyn Jane for your site, publication, or show by contacting Erika Icon of The Rub PR at erika@therubpr.com. 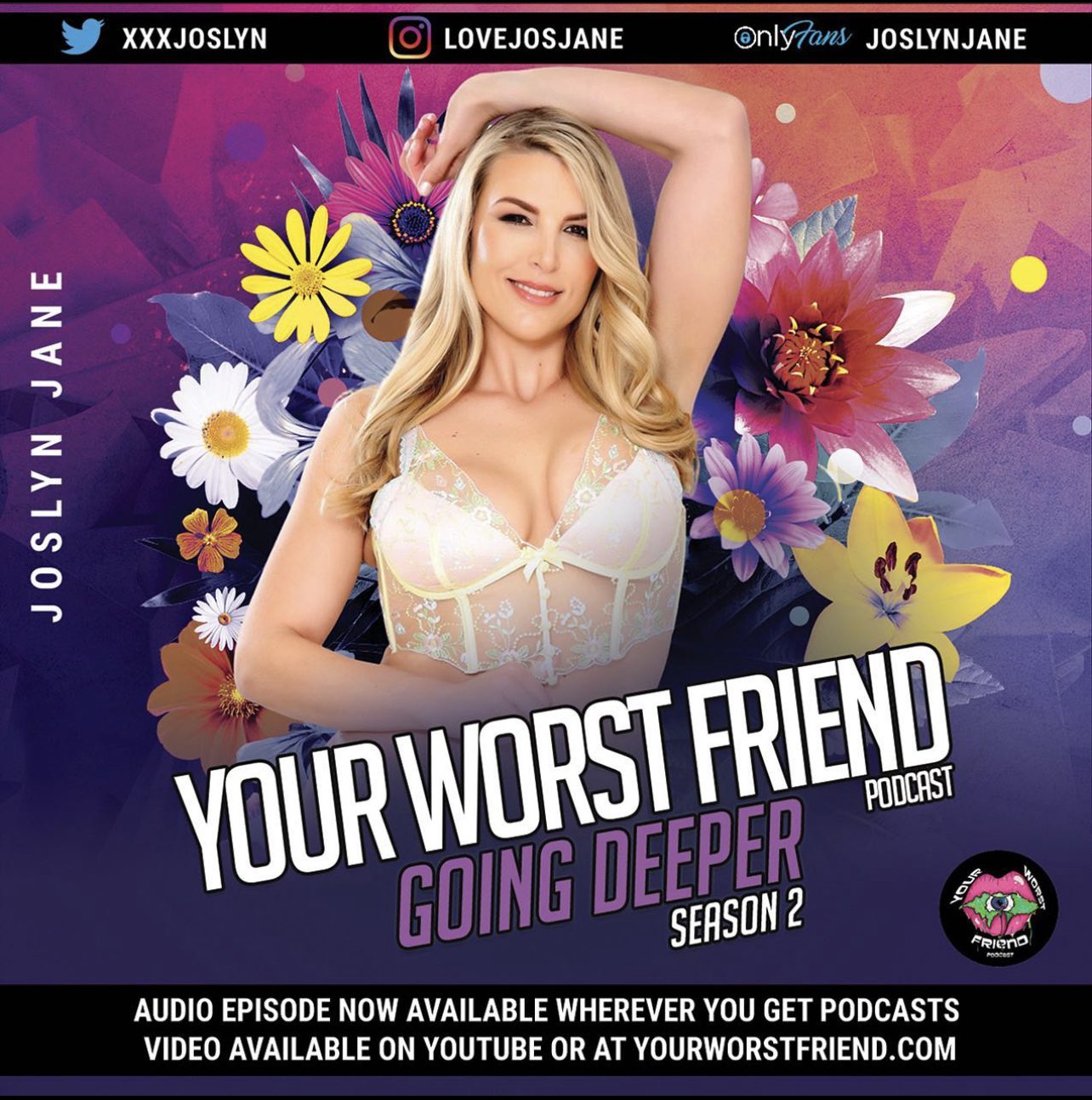