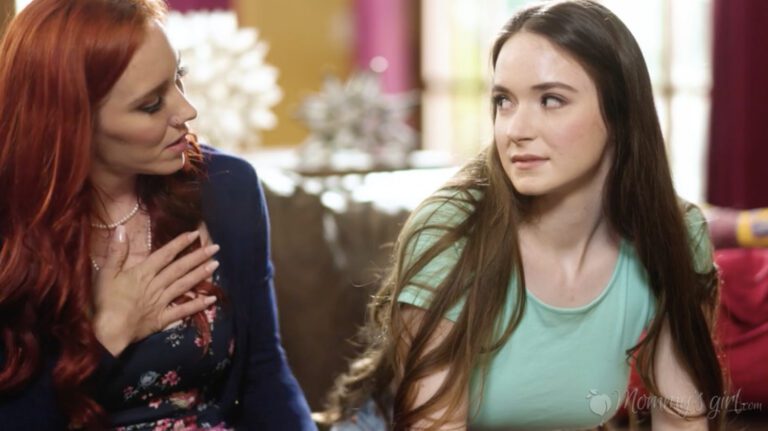 Share
Facebook Twitter LinkedIn Pinterest Email
(Los Angeles, CA) In April, busty stunning tatted redhead MILF Jupiter Jetson made her Girlsway debut. Now, she’s returned to the iconic site in a new scene with her stepdaughter educating her on the finer points of being a lesbian.
Jupiter Jetson stars with Hazel Moore in a new Girlsway scene for their Mommy’s Girl series. Premiering Saturday, “Help Me Understand” opens with Hazel helping Jupiter order some cookbooks online. The ladies are on Hazel’s laptop, and they’re about to complete the purchase when Jupiter notices a book Hazel left in her cart last time she was on the site. The book “How to Come Out as a Lesbian to Your Stepmother” really throws Jupiter a loop. Hazel confesses she’s a lesbian but didn’t know how to break the news to Jupiter since she’s straight. Jupiter wants to be supportive and asks Hazel to help her understand. So, they do lesbian stuff since the best way to understand something is to experience it. They kiss and undress, and Jupiter gets an up-close and personal lesson. From ordering books online to having lesbian fun, Jupiter received quite an education in her new Girlsway scene.
“Hazel and James were amazing to work with. It was really a fun day on set, and the script was hilarious. It’s definitely an amazing scene, and I hope the Girlsway members and my fans enjoy it,”
says Jupiter Jetson.
Directed by James Avalon, watch the trailer today and the scene tomorrow at girlsway.com/en/video/mommysgirl/Help-Me-Understand/200431. And while you’re there, click on Jupiter’s name to see her previous Girlsway scene and photos.
Jupiter is exclusive with Nexxxt Level. To get her on your set, directors, producers, and studios can call Andre at 818.383.8147 or Jonathan at 818.326.7001 or email info@nexxxtlevel.com. View her agency photos at nexxxtleveltalentagency.com/model/jupiter-jetson.
To interview Jupiter Jetson for your site, show, or publication, contact Erika Icon of The Rub PR at erika@therubpr.com.
ABOUT JUPITER JETSON 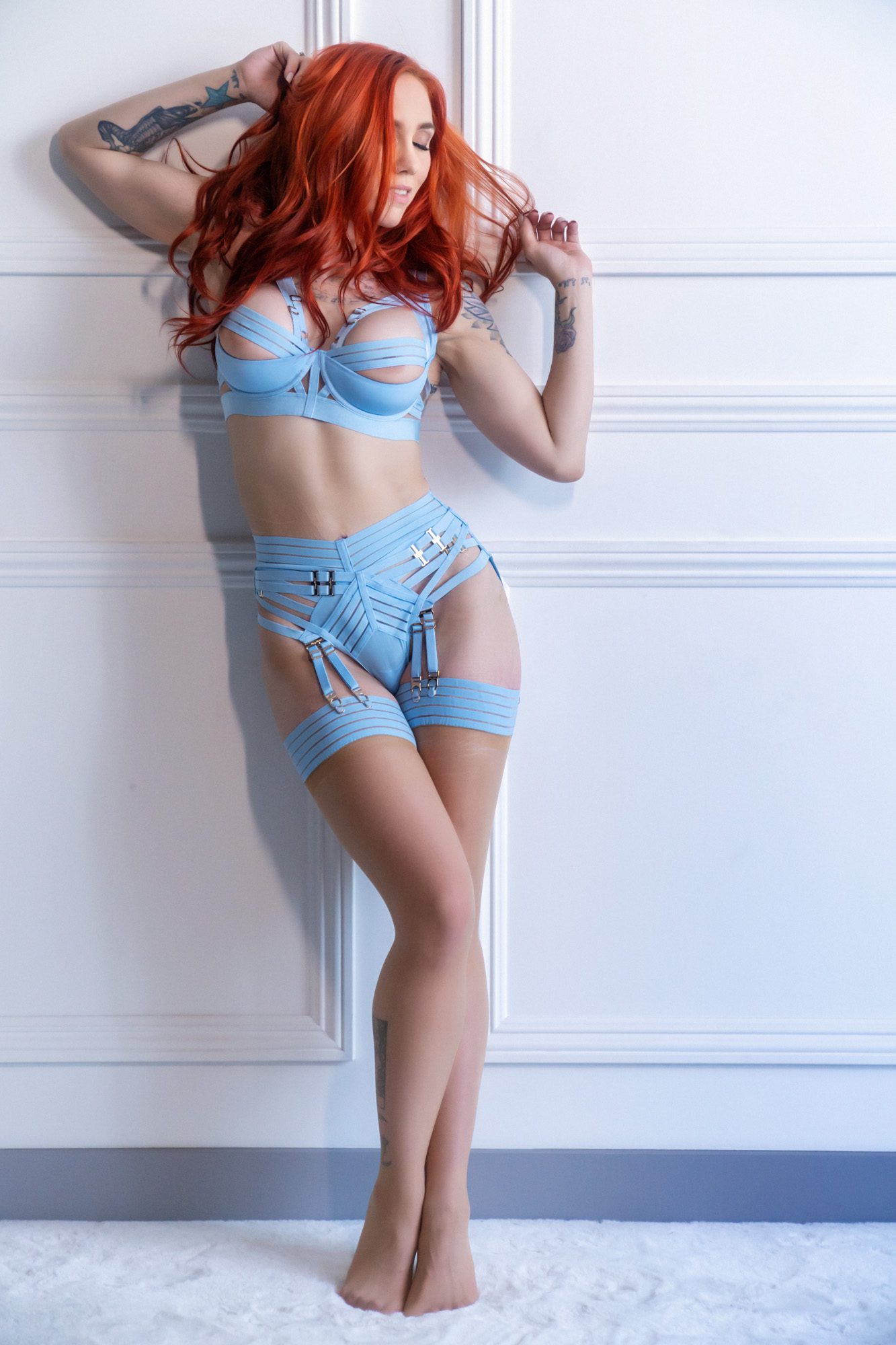