Jupiter Jetson might be a newcomer to Evolved Fights, but she’s one fierce babe from Cleveland with skills and a sexual appetite. Undefeated Oliver Davis has a background in wrestling and Brazilian Ju-Jitsu but has no idea what’s in store for him when he goes head-to-head with Jupiter on the mats. Their match is a definite nail-biter and super close. Watch the trailer, 41-minute scene “Jupiter Jetson vs. Oliver Davis,” and peep the 130 photos at evolvedfights.com/updates/Jupiter-Jetson-vs-Oliver-David.html.

Another place you’ll find Jupiter is on ShopLyfter MYLF as Officer Jetson. Office Cruise (Tyler Cruise) caught Yumi Sin boosting a sex toy, and it’s even on camera. Yumi resists a search and demands a female officer. Little does she know she’ll deal with Officer Jetson, who has no patience for liars or timewasters. Office Jetson starts with a strip search, and ends in a three-way in the back office with both officers and Yumi. And she promises never to shoplift again. Watch the preview and member-exclusive for “Case No. 6615388- She Likes to Sin” at  shoplyftermylf.com/?nats=MTE5NTEuMy4yNS4xMDUuMC4wLjAuMC4w&switched=1&strack=0/movies/case-no-6615388-she-likes-to-sin. 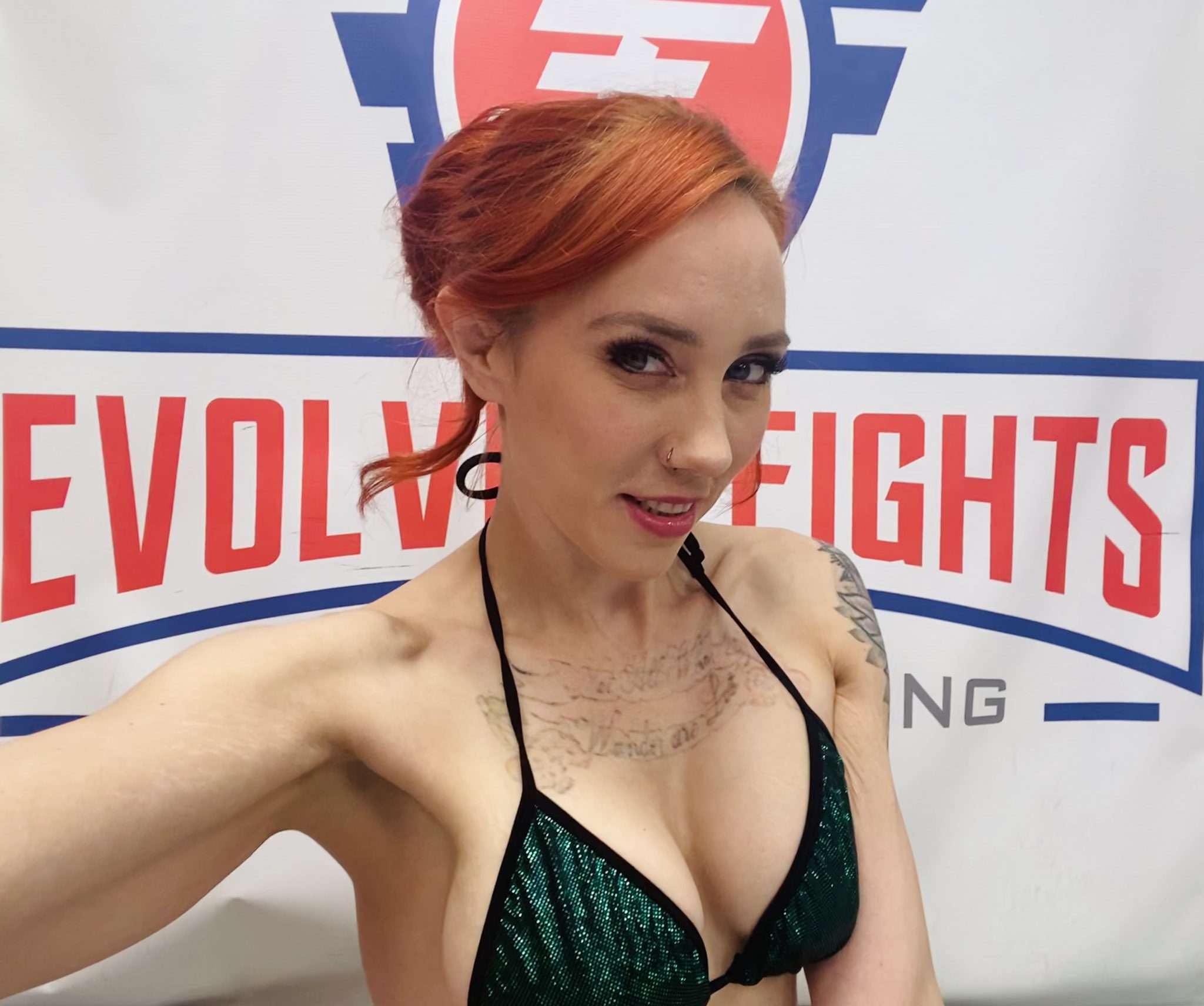